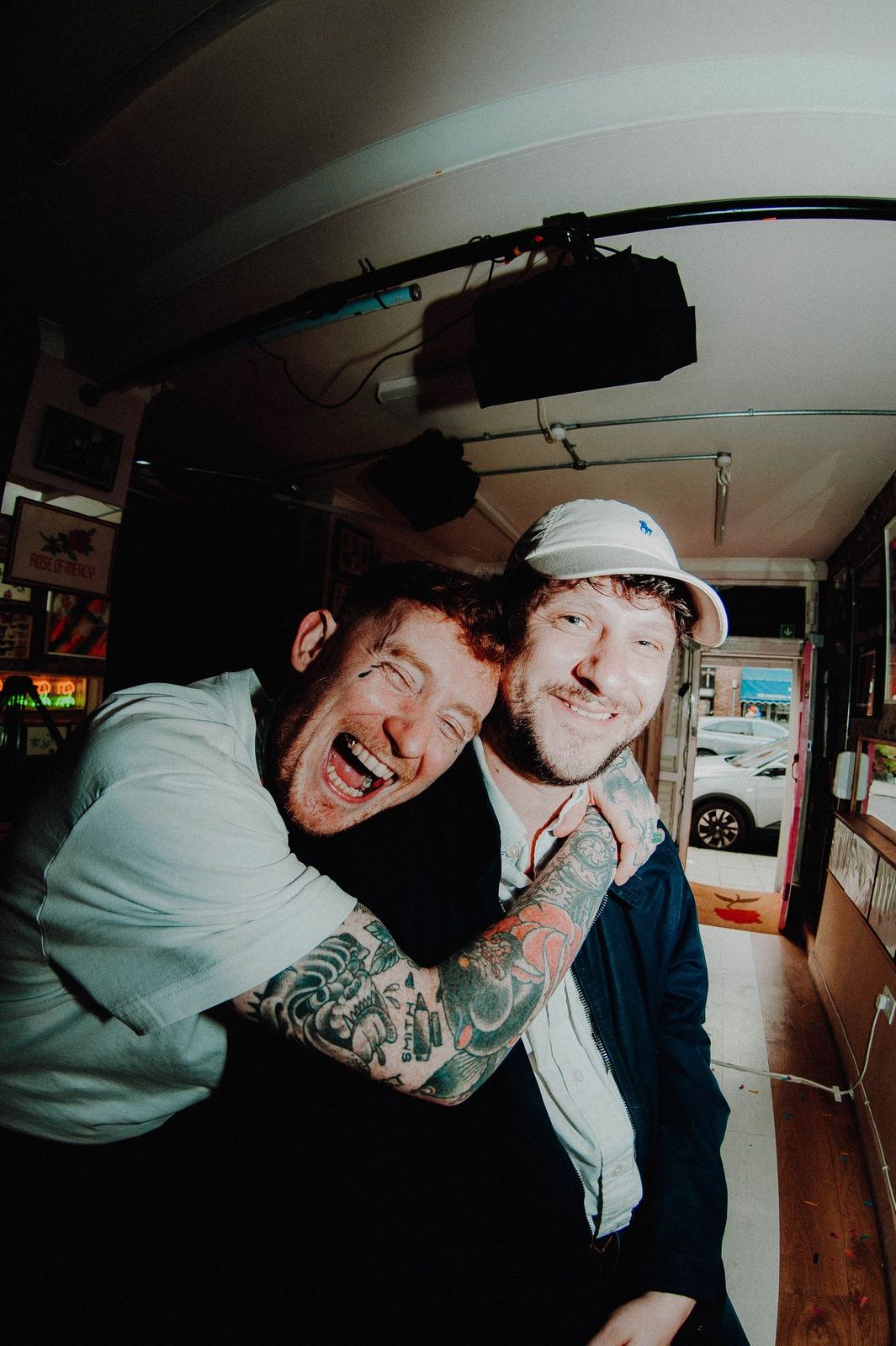 Frank Carter & The Rattlesnakes have teamed up with Jamie T on their new single The Drugs.

“‘The Drugs’ was written after a few long conversations with some beautiful friends of mine who had been struggling with addiction. Life is a difficult journey, it’s easier with good friends around. Jamie and I had been talking about making music for years and when he asked me to sing on his tune ‘British Hell’ I jumped at the chance.  When I asked him to sing on ‘The Drugs’ he returned the favour in perfect style,” explains Frank Carter. “Around 2007, when I met Jamie, was a wild time to be a young punk navigating the music industry. One of the things I learned very early was friends were hard to find, but when you found them you had to hold on tight. Jamie has been my friend since we bumped into each other backstage at a gig in Austin, Texas. Gallows had just finished playing a set, I had been punched in the face and he walked in and I just smiled a bloody smile and we’ve been friends ever since.”

“Two sides of the same coin, Frank and I,” Jamie T adds.

The video was directed by Nick Suchak and can be seen below!


The Drugs is out now via AWAL, available to stream/download HERE.

Frank Carter & The Rattlesnakes will be heading out on a European tour later this year in support of their album Sticky. See them live at the following dates:

ALBUM REVIEW: The 1975 – Being Funny In A Foreign Language