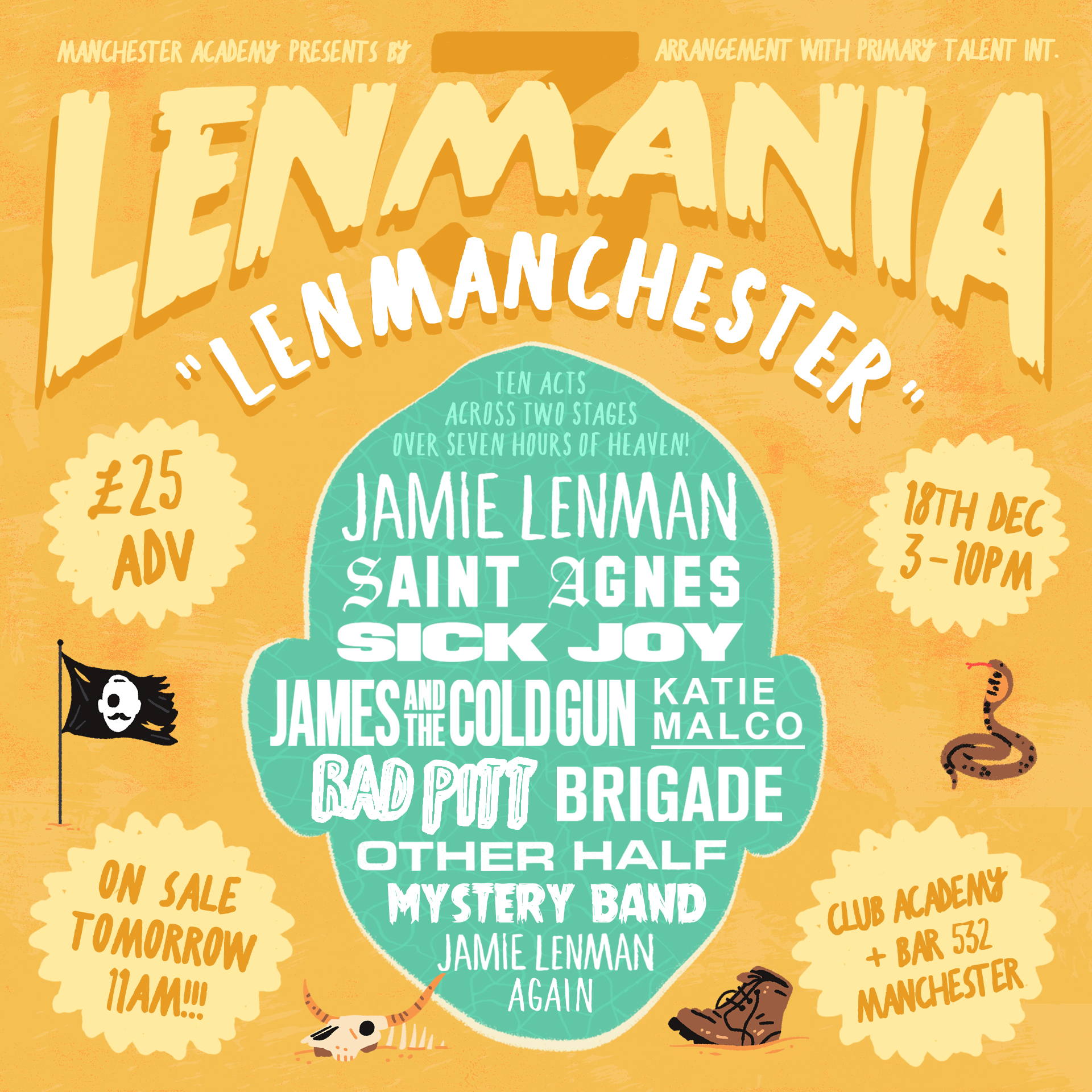 Alt-rocker Jamie Lenman has officially announced details behind Lenmania III: LenManchester. Ten acts across two stages, this all day festival will include the likes of Lenman himself, Saint Agnes, Sick Joy, James & The Cold Gun, Katie Malco, and more.

This third iteration of Lenmania will take place 18th December 2022 at Manchester’s very own Club Academy + Bar 532 as Lenman shares how “Manchester has been like a second home. I’m a regular visitor to the city which I love dearly, and the shows always go off, so why not bring the circus up north? It’s a great way to express my affection for the bees and to show everyone that the music industry doesn’t start and stop with London. I can’t f*cking wait!”

Alongside this, Lenman has also announced the release of his fifth album The Atheist set for release 25th November 2022 via Big Scary Monsters. A record lyrically about “standing up for yourself, for making sure that your voice is heard by people you feel are ignoring you—be that your friends, your family, your boss or even your government. It’s about encouraging and empowering people, standing behind them and lending them your support. Very positive, after all the negative feelings from King Of Clubs.” Combined with lead single Talk Hard receiving radio play on the like of Kerrang! BBC and Total Rock, The Atheist has become a greatly anticipated album.

Check out the video for Talk Hard:

The Atheist is available to pre-order HERE, 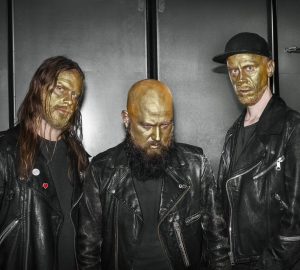