ALBUM REVIEW: The 1975 – Being Funny In A Foreign Language 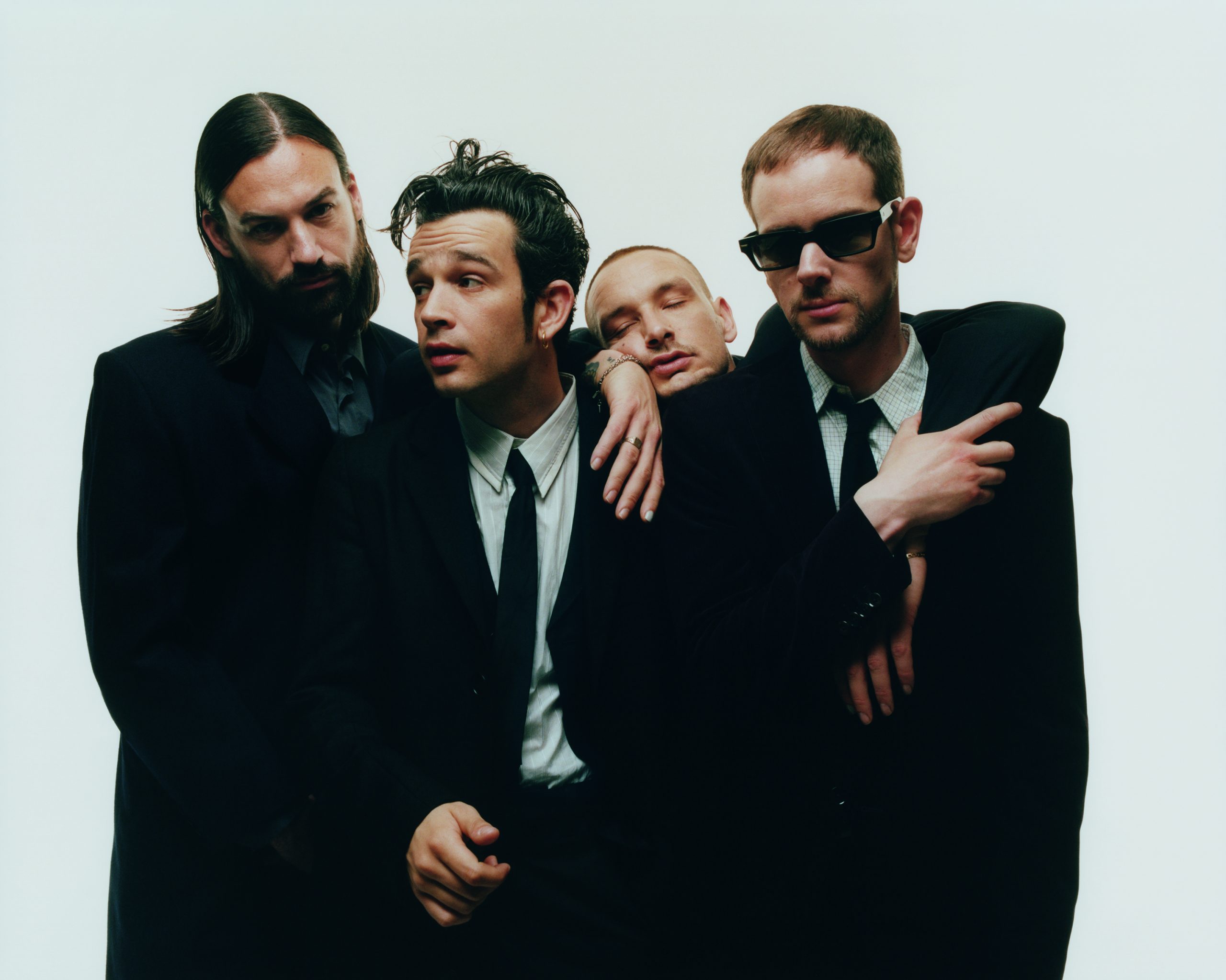 The 1975 are a household name. Ever since their breakout single Chocolate back in 2013, the band have continuously stepped up the standards of what it is to be a successful modern day indie rock outfit.

Fresh off a last-minute Leeds Festival headline slot, and on the brink of a huge UK arena tour, The 1975’s popularity is arguably at an all-time high ahead of the release of their fifth record Being Funny in a Foreign Language.

The band’s previous record Notes On A Conditional Form divided both critics and fans, with its mammoth 22 songs spanning over an hour and 20 minutes boasting both The 1975’s best and arguably their worst on full display.

To call this a comeback record would be an overstatement however there is no understating the importance of this record as to show if The 1975 can still continue to hit peaks that other bands simply are unable to reach.

Lead single Part Of The Band is a classic, modern The 1975 track. It’s beautiful yet divisive amongst the supposed day one fans. The way the track trickles from abrupt rhythms to another, experimenting with a variety of music techniques yet making it work in a similar way to The National or Alt-J.

In a similar way to the rest of the tracks on this record such as opener The 1975, which preaches societal issues that are applying to young people features an apology to 17-year-olds that are ‘living’. This is all perfected with a very heavy LCD Soundsystem influence.

Healy’s lyrics of “It’s cynical, this Adderall, and vitriol, and young people drinkin’ Aperol” are just so catchy and of his style. Another favourite is “I like my men like I like my coffee, full of soy milk and so sweet it won’t offend anybody”, they are the kind of lyrics that are marmite, and to be totally honest, your dad probably won’t like it.

The gentler tracks on this record are also of a more mature, sat round a wood-burning stove in January kind of vibe. The run of All I Need To Hear, Wintering, and Human Too shows that side of the band majestically, whilst also displays the masterful production that is scattered all over this album. Every song has little intricacies that will just get any music production nerd excited.

The groovier tracks such as Happiness, and Looking For Somebody (To Love), which is an upbeat yet dark track about school shootings. It’s a track that on second listen you listen to the lyrics, and it does take you back a bit, but you’re still dancing, it’s strange, but you’re adding it to your playlist. Whilst the former is simply a great dance track with some brilliant funky rhythms.

Towards the back end of the record, About You feels like a throwback to a track from the band’s first singles. Healy describes the track as a continuation from the single Robbers, and you can see why, it just has the gloomy ambience to it which is still really quite beautiful. Interestingly, Warren Ellis also produced this track, and he did a mesmerising job.

Closer When We Are Together; if anything confirms the underlying theme of a Healy going through a break-up which is a theme throughout this album. It’s also evident that Healy was not in a good place whilst writing this LP, he’s clinging onto memories such as the smell of a scented candle or kissing in Walmart. Healy also claimed that he couldn’t listen to the track once it had been recorded.

To conclude, Being Funny In A Foreign Language is a masterpiece. It’s the kind of record that will have you dancing, crying, singing, and then by the end, just wanting to give Healy a hug.

It’s full of superb lyricism and brilliant musicianship, whilst also having an underlying darkness as Healy’s tortured soul comes out of the woodwork in the more intimate moments. This may be The 1975’s best work yet.

Standout Tracks: Looking For Somebody (To Love), Happiness, About You

For Fans Of: The National, Alt-J, LCD Soundsystem