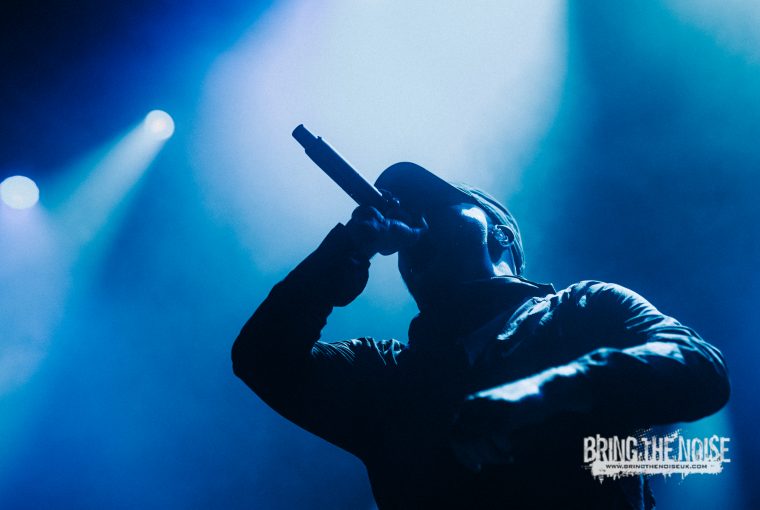 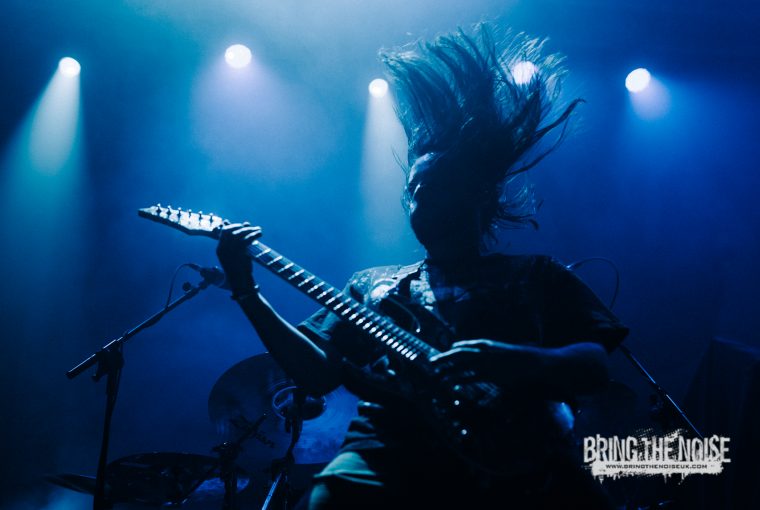 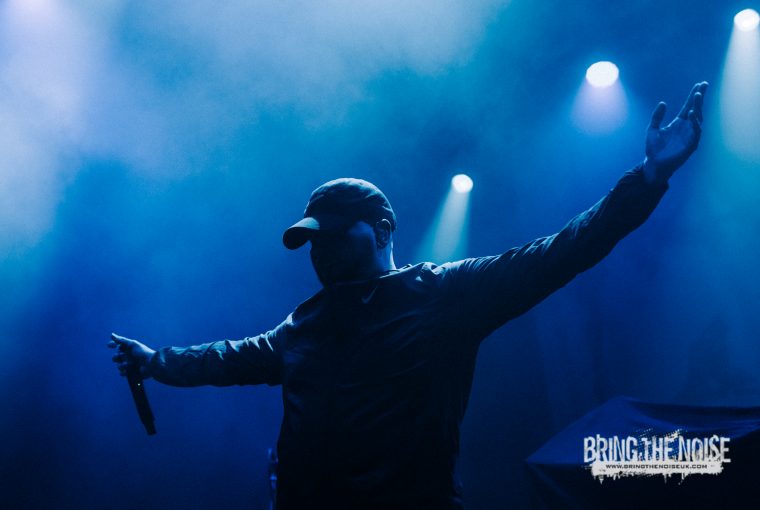 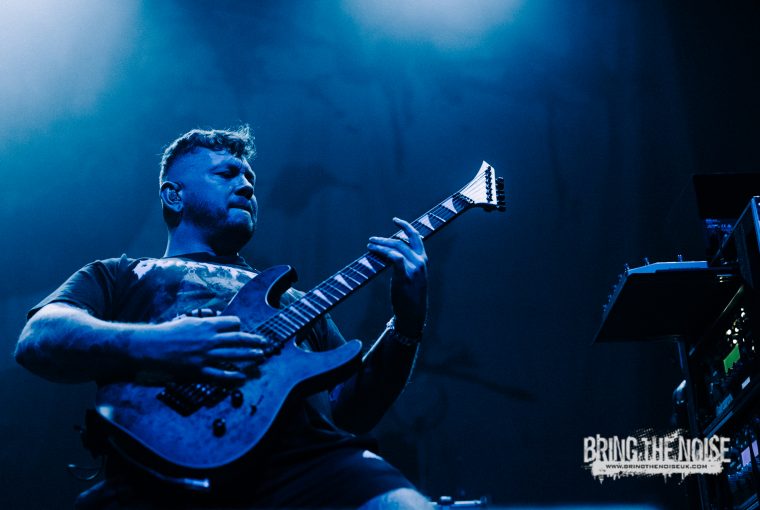 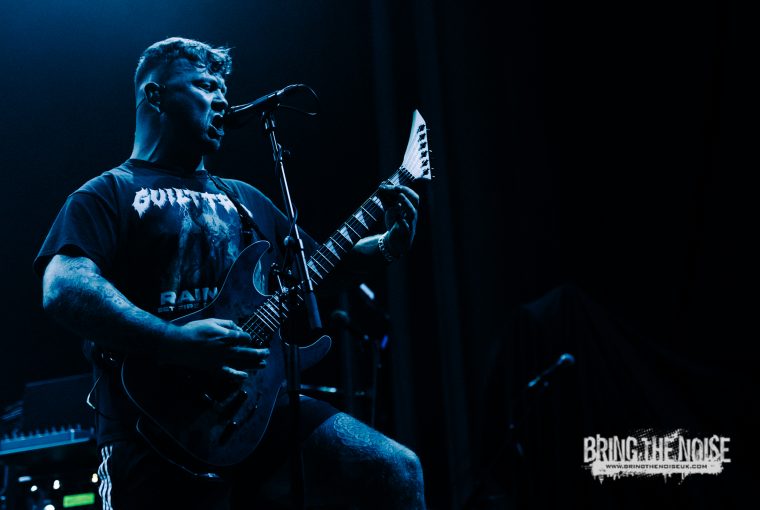 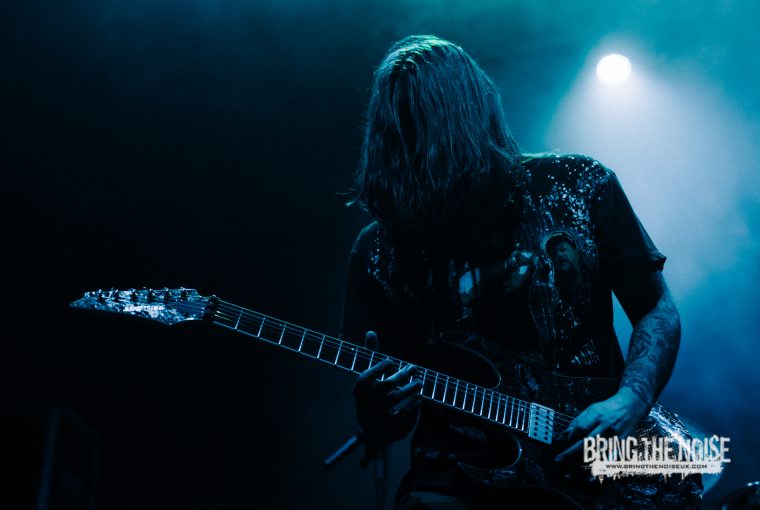 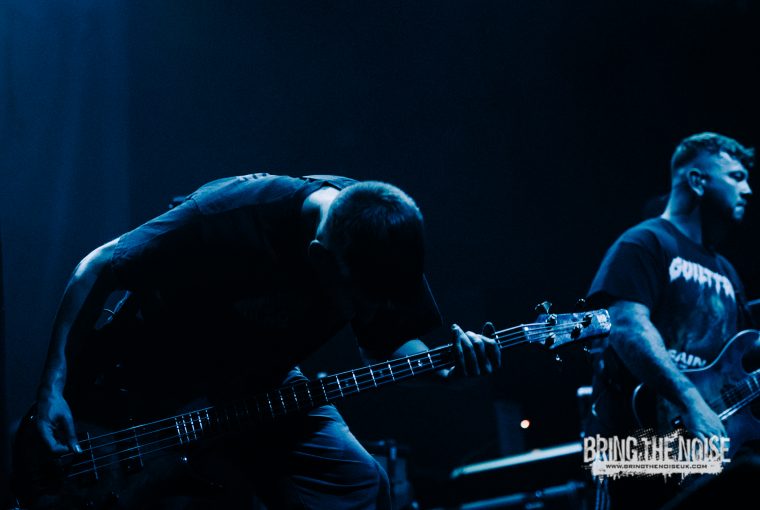 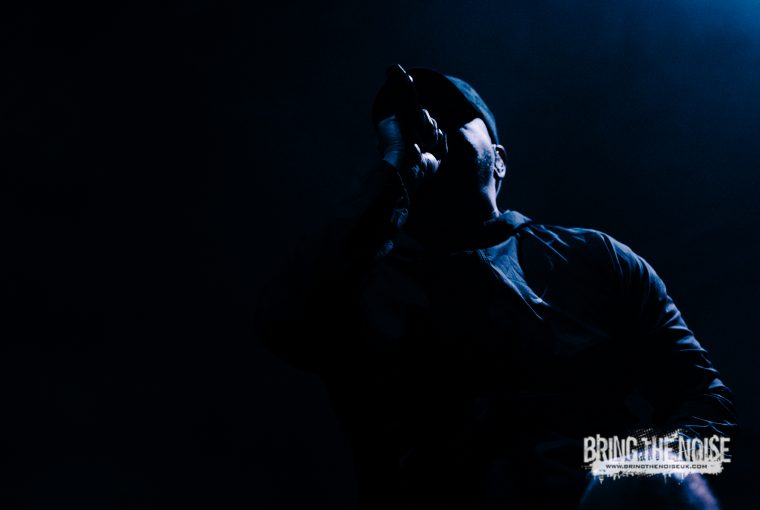 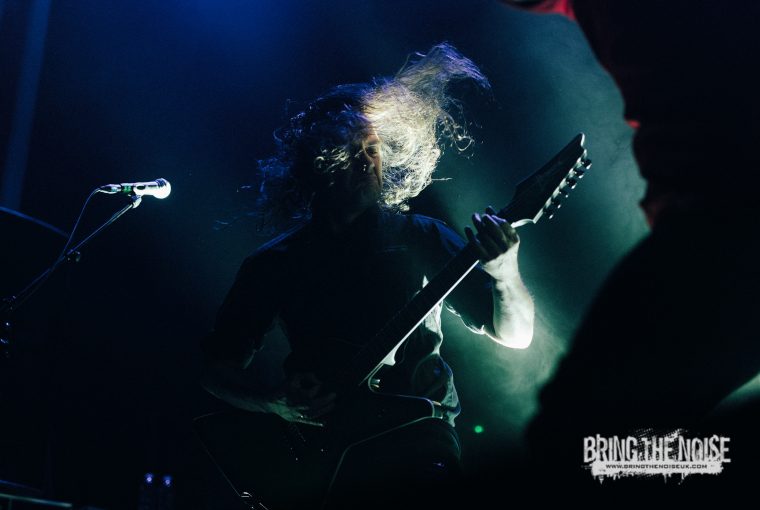 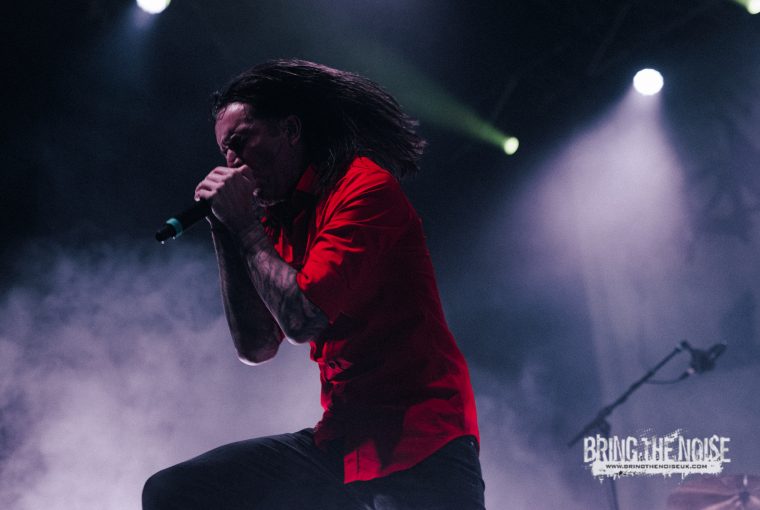 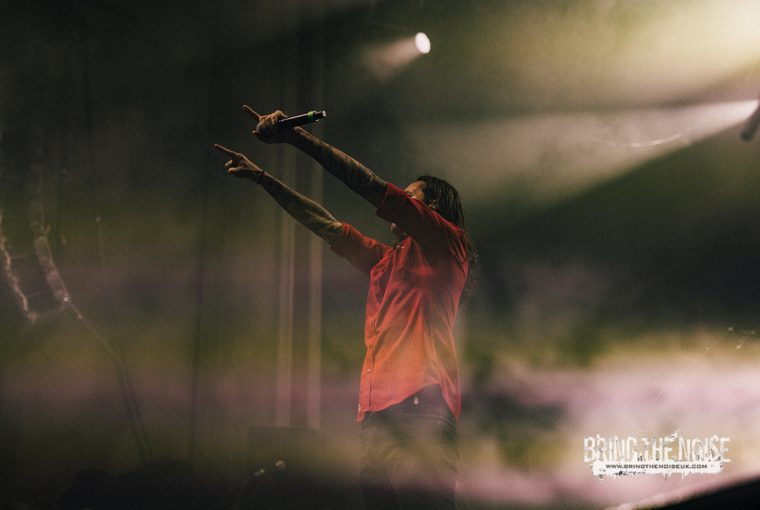 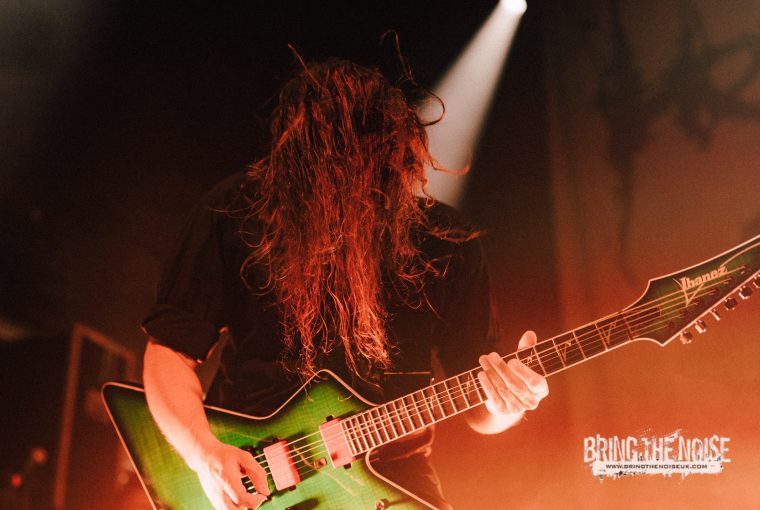 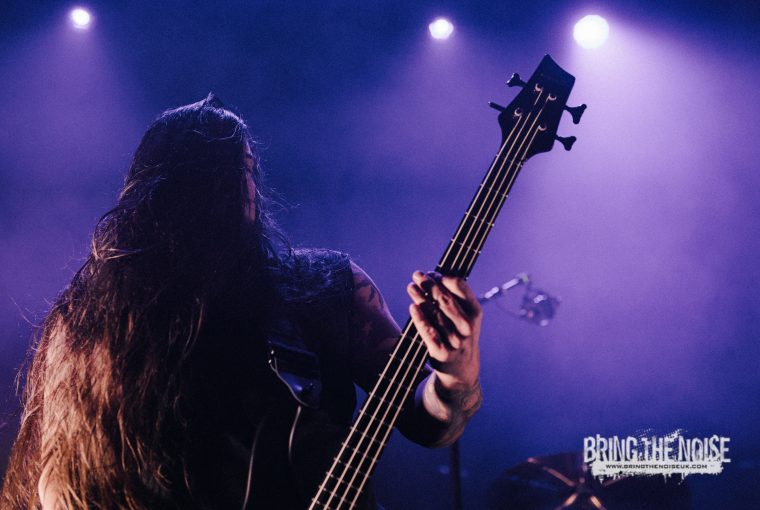 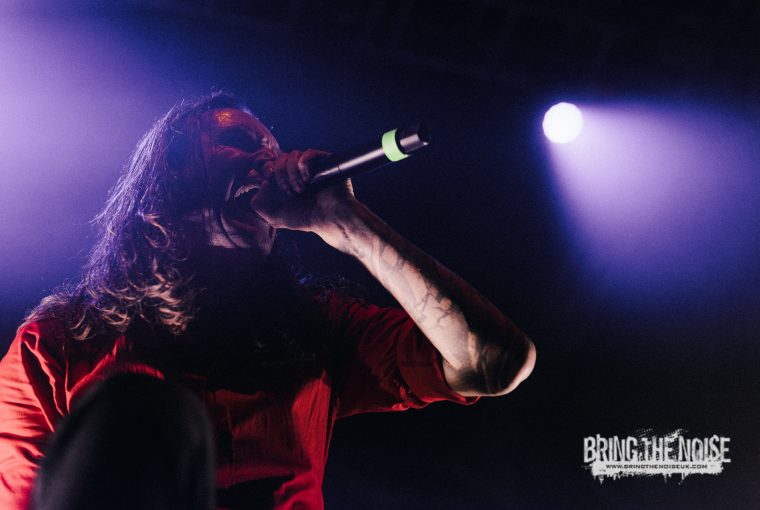 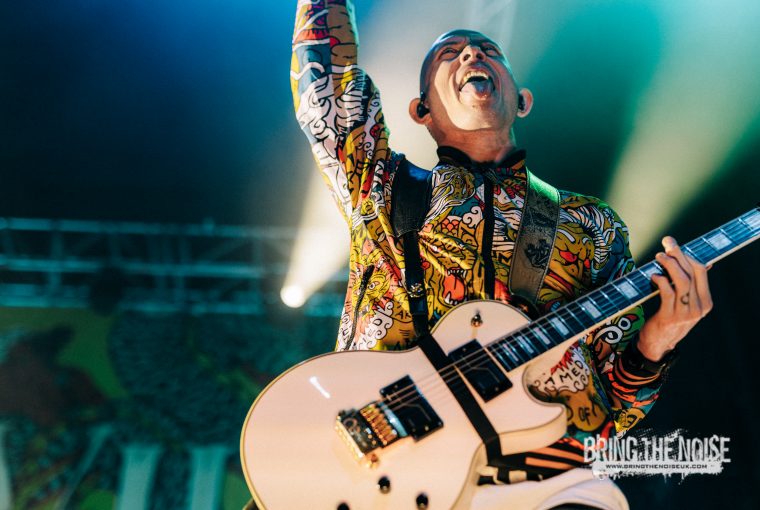 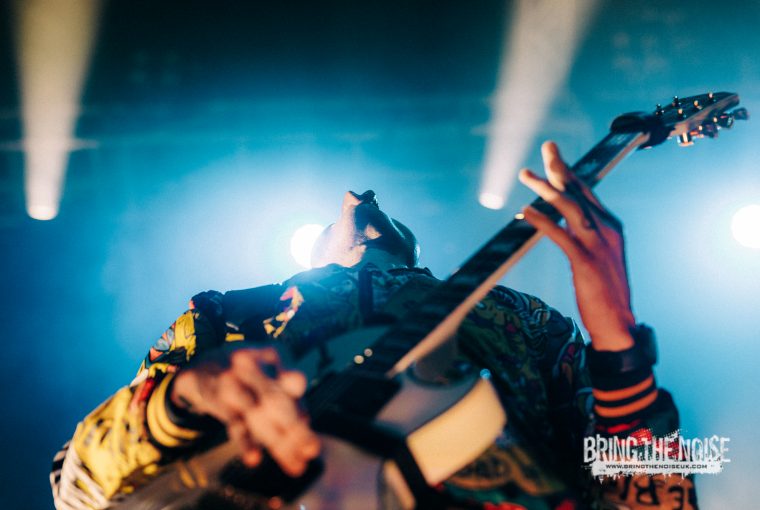 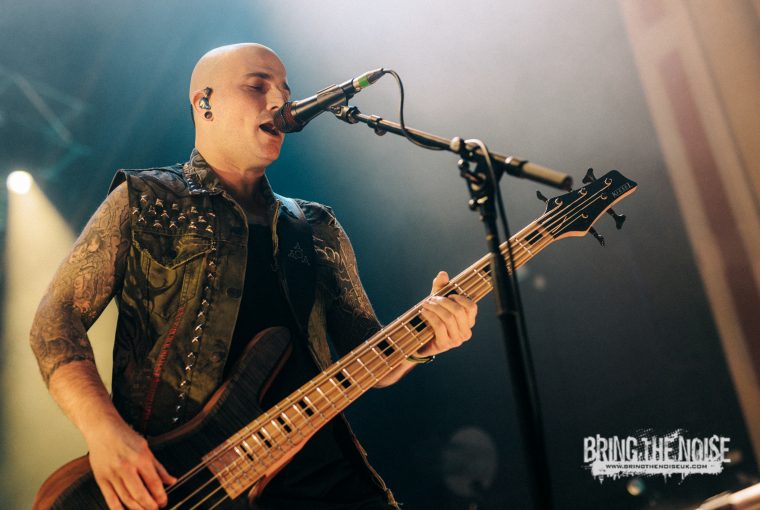 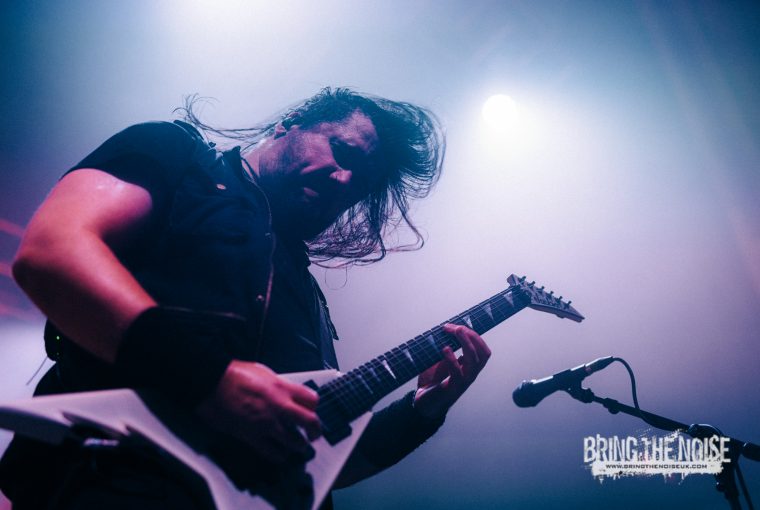 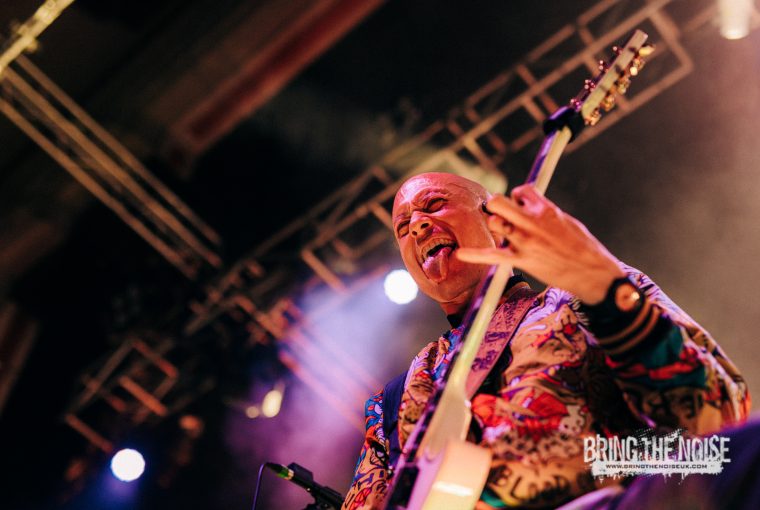 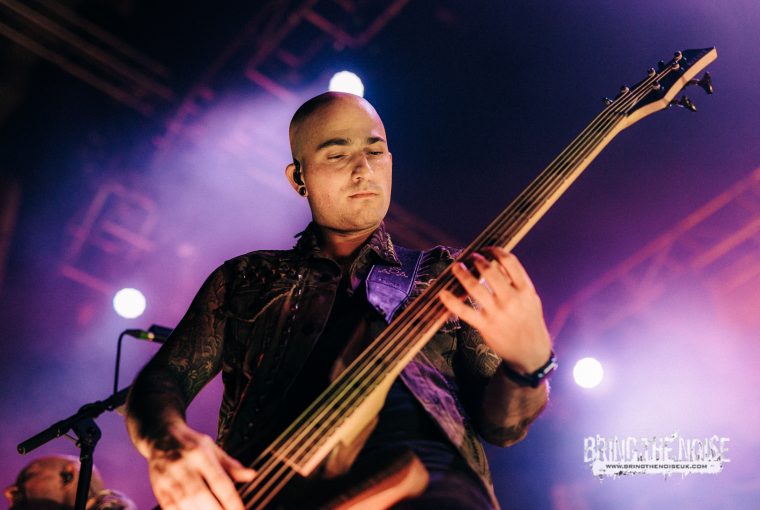 As part of their Deadmen and Dragons tour, Trivium recently headed to Glasgow for a sold-out show where support came from Malevolence and Heaven Shall Burn.

Malevolence are on excellent form. A band well and truly on the ascent since the release of Malicious Intent last year, they’re an stoppable force packing their short set full of songs that as ferocious as they are immediate. Stomping and sing-alongs a plenty from the second Malevolence hit the stage. It speaks volumes about the band’s dedication to their craft that songs as unapologetically aggro as Keep Your Distance can sit alongside a ballad like Higher Place easily. Not only is their set a showcase of their excellent compositions, but it reaffirms that metal should be fun. Their performance is infectious, and laced with good humour and rough charm, which elevates them from their po-faced peers.

You can be serious about your music, without taking yourself so seriously it becomes cringe inducing. It’s exactly this kind of vibe that gets tonight’s audience onside remarkably quickly for an early set. By the time they’re a few songs in bodies are flying over the barrier at an incredible rate that doesn’t give up for the band’s entire set. A formidable opening band, one that most bands wouldn’t envy having to follow. 8/10

Heaven Shall Burn are more than confident following Malevolence. Which is understandable, they’re elder statesmen at this point and extremely proficient at what they do.  But what Heaven Shall Burn do is play song after song that sound like that album tracks In Flames would have left off their 2006 album Come Clarity. But lacking all the song writing craft or superior sense of melody of that band.

To be fair to them, the crowd do seem to love it and they play with a conviction which is admirable. It’s also worth saying, you can’t really fault the musicianship. But over an hour of songs that largely sound exactly the same, at largely the same tempo and largely hitting the same dynamic and musical points…is borderline exhausting. In fact, the songs are so similar it’s hard not be sure that the whole set wasn’t one enormous song with some breaks for everyone to catch their breath. 5/10

On the opposite end of that spectrum, Trivium are armed with almost countless great songs at this point to build a triumphant, joyous and borderline unbelievable set.

If Malevolence are in the ascent, Trivium have already ascended (get it?) at this point. It’s outrageous how powerful their performance is across a career spanning set that delves into their past as well as showcasing their newest material.  Opening with a one, two blast of Rain and A Gunshot to the Head of Trepidation from 2005’s seminal Ascendancy (do you get it now?) is a statement of absolute confidence. No band that launches immediately into tracks that could conceivable be set closers or encore contenders is messing around.

The argument could be made that Trivium are the peak metal band. They blend the pompous elements of classic heavy metal with rich early 00’s melodic death-metal, the break neck musicianship of extreme metal with the accessibility of metalcore and then sprinkle some progressive flourishes on top to elevate their compositions to a level that most other metal bands can’t really touch.

Almost twenty years into their career, most other bands would kill for material as visceral, and melodically accomplished, as In The Court of the Dragon or Amongst The Shadows and the Stones. The band’s heady combination of joyous performance and untouchable musicianship really elevates all the twist and turns into their songs, making every dynamic shift feel like a thrilling moment. The antithesis of how every, or that one really long, Heaven Shall Burn song felt.  The sing-alongs are spontaneous, the between song banter is sincere and again like Malevolence earlier, it totally lacks the po-faced nature of a lot of metal. Which when you consider the band write incredibly complex pieces of music, rich in mythological metaphor, that can often break the five-minute mark is no mean feat.

It’s taken a long time, and their discography has been mixed (even the band readily admit that), but this line-up of Trivium, when they chose a set-list like this, are absolutely unstoppable. 9/10 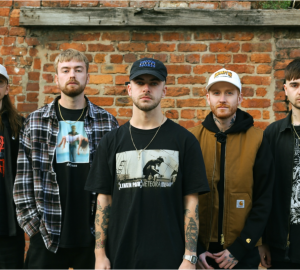