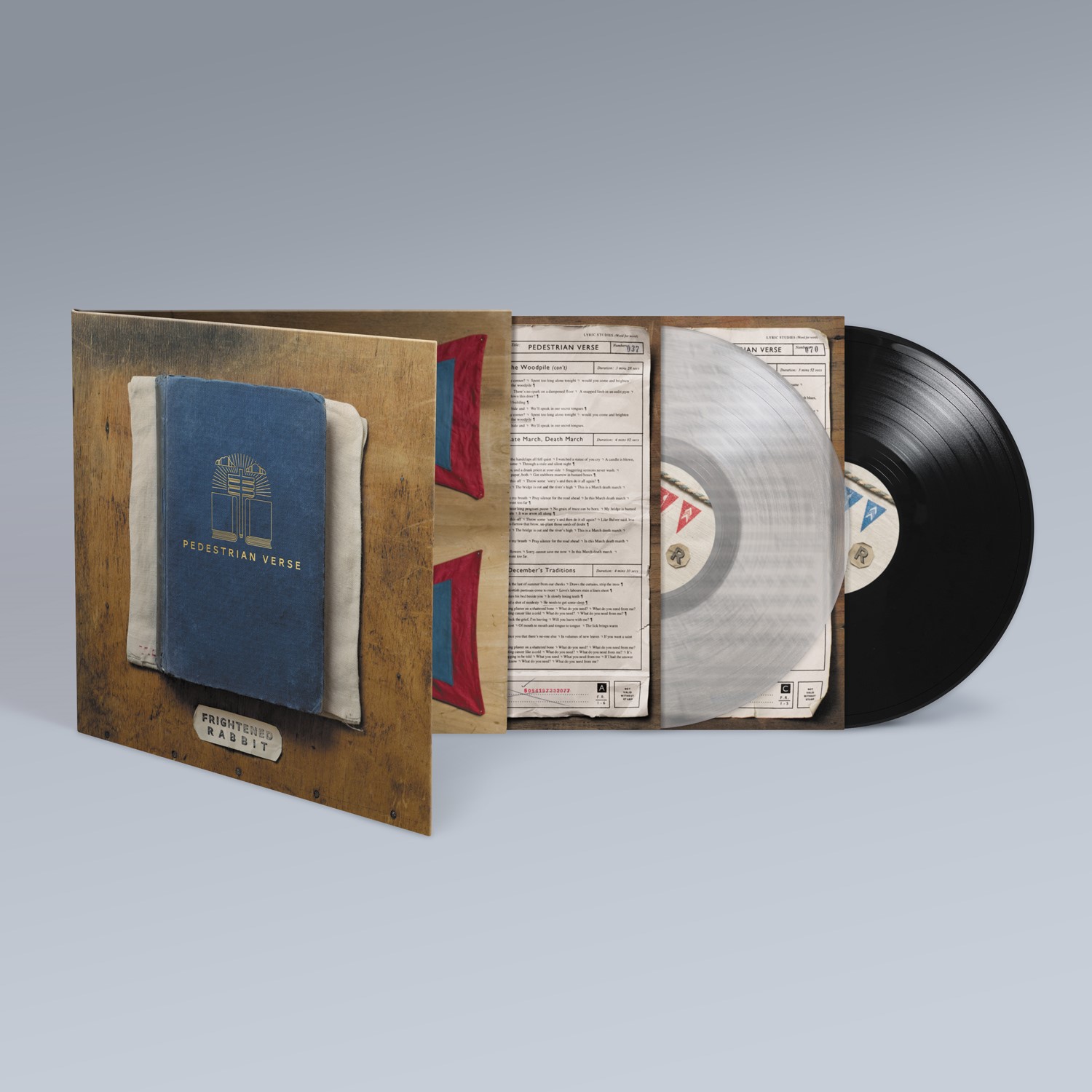 Frightened Rabbit are excited to celebrate the 10th anniversary of their fourth album Pedestrian Verse, due out 17th March 2023. Produced by Leo Abrahams, the record landed the band their first top 10 album.

The anniversary edition of Pedestrian Verse will be accompanied by some very special physical versions of the record. A re-print of vocalist Scott Hutchison’s orginal lyrics notebook will also be available for fans to purchase.

Speaking on the release, the band said:

“Pedestrian Verse has always been the album we were most proud of as a band. It was written collectively and I think was the best and most mature example of Scott’s songwriting. That’s why we wanted people to see his lyric notes here and get an insight in to how he works on a song from start to finish. We’re immensely proud of this album and will be forever grateful for where it took us. Celebrate its 10-year birthday with us and raise a dram. It’s appropriate to drink at a 10th birthday party right?!” 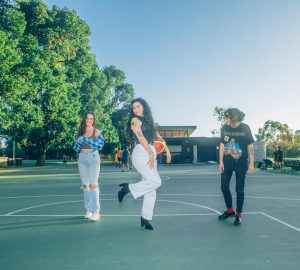 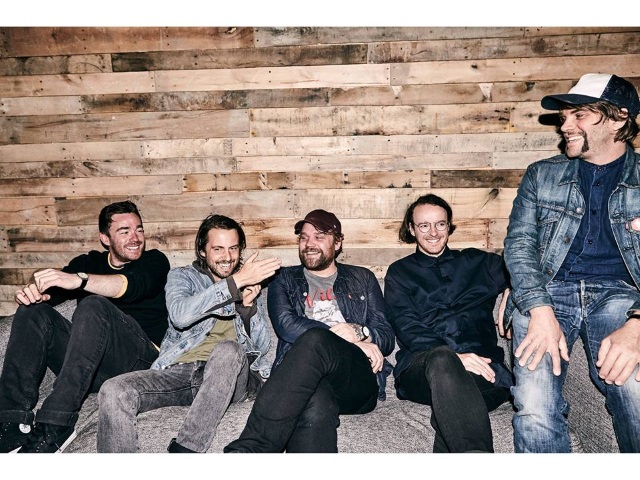