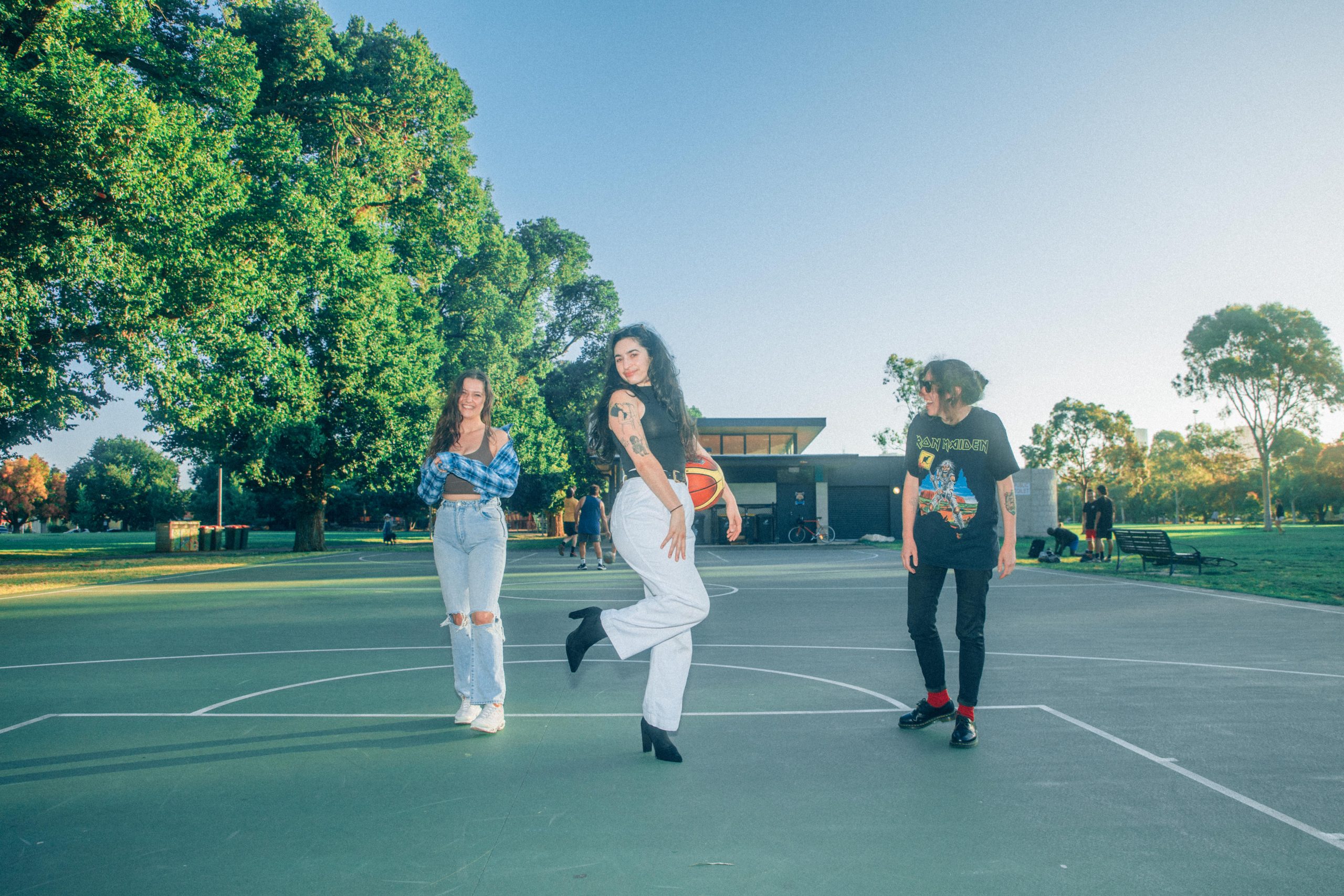 Camp Cope have released a video for Eat Your Heart Out, taken from their latest album Running With The Hurricane. The track spawned from an unassuming connection between Camp Cope and Frightened Rabbit.

“Anyone who knows me knows how much Frightened Rabbit means to me, I think I hold the title of most FR tattoos on my body (6),” shares vocalist Georgia Maq. “When Camp Cope first flew to the US, I departed the plane and connected to LAX wifi, and in my message requests was a message from someone I didn’t know called Simon Liddell. In the message, he told me that he had shown Scott Camp Cope before he passed and that Scott had a lot of nice things to say about it. I burst into tears on the spot. So when we went to Scotland, I invited Simon and his girlfriend to our show, they came along and we’ve been friends ever since. During tours and then lockdowns Simon would send me bits of music he’d written for me to play with, he sent me a little piano part and it became the first half of Sing Your Heart Out.”

“Sharing music and collaborating remotely was a great way to stay connected with friends during lockdown,” adds Liddell. “I sent Georgia a rough piano sketch which she developed into such a beautiful song – I was thrilled that I could play a small part in this album by one of my favourite bands.”

Running with the Hurricane is out now via Run For Cover, available to stream or purchase HERE. 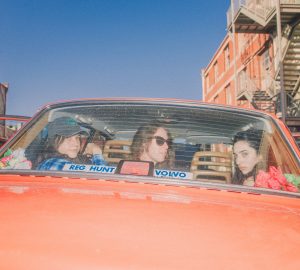