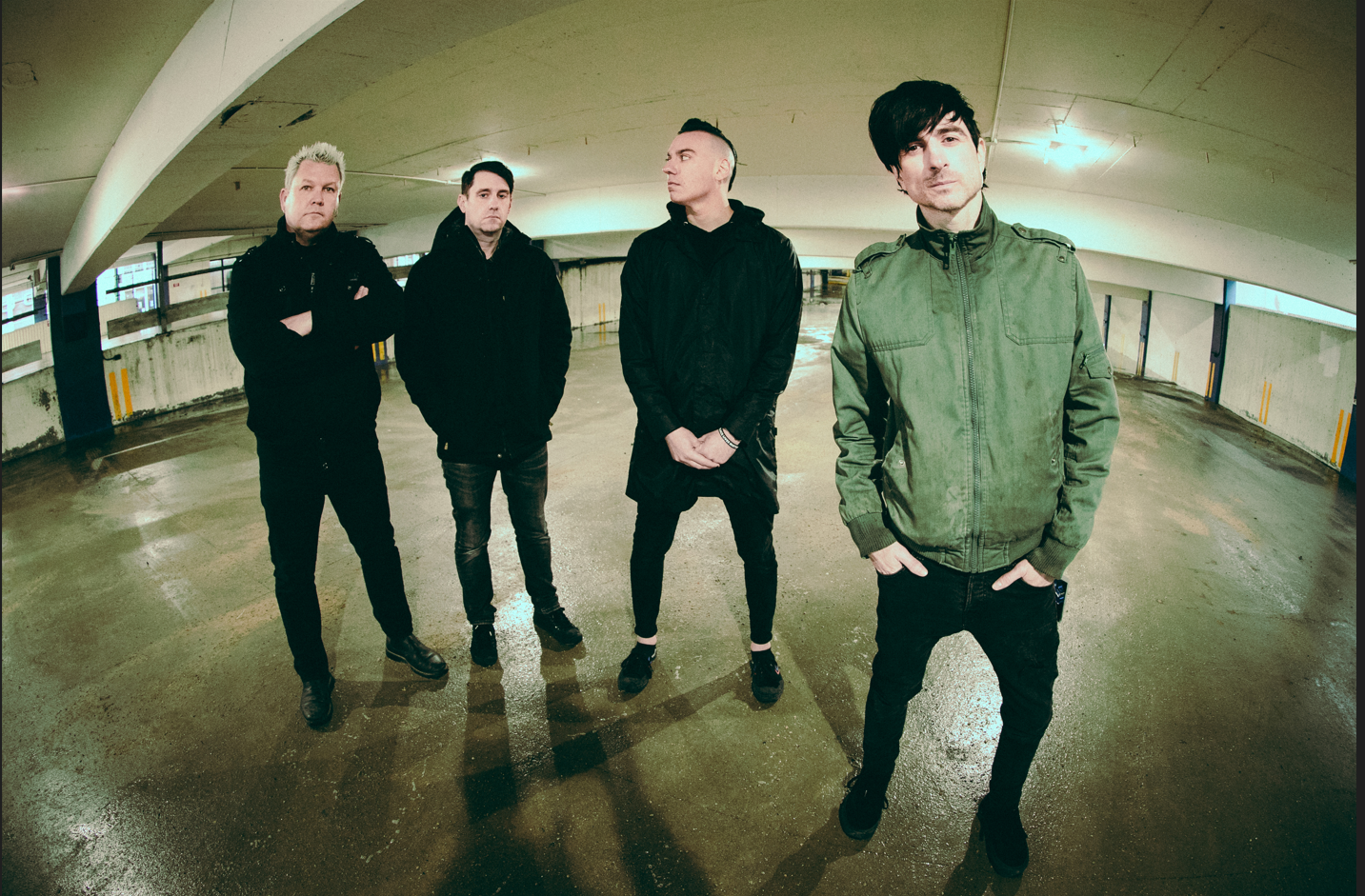 Pittsburgh punk rockers Anti-Flag have just shared the video for their new single NVREVR featuring Stacey Dee of Bad Cop/Bad Cop. The song is the 5th single to be released off of the band’s newest album Lies They Tell Our Children before it’s release early in 2023.

Anti-Flag say about the new single:

“This song is dedicated to those who recognize that ‘the free market’ is incapable of solving many of the ills that plague our society and do everything in their power to put people and the planet before corporate profits. Stacey Dee of Bad Cop/Bad Cop is one of those unsung heroes. That fact inspired us to ask her to appear on this song. In addition to being an incredibly talented performer, she dedicates countless hours to the organization she co-founded, The Sidewalk Project, which works to empower houseless communities around the world.”

Watch the video for NVREVR below!

Lies They Tell Our Children is set for release on 6th January 2023 and features a whole host of high profile artists. Pre-order the new album HERE.