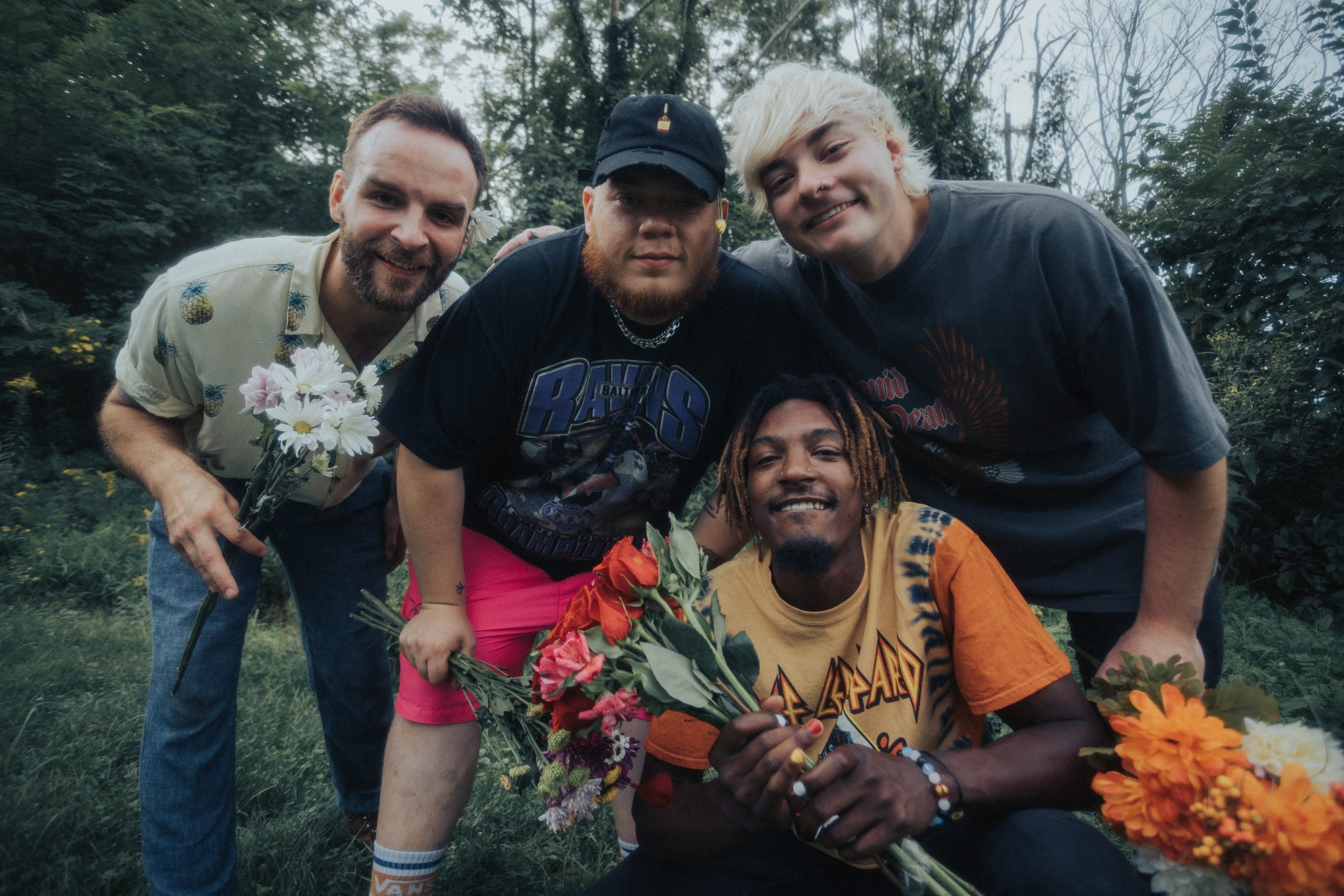 Nu-punks Cherie Amour are making their mark with their debut album Spiritual Ascension, a striking blend of punk rock, pop-punk, electronic-tinged pop and hip-hop. We caught up with the quartet following their album release to discuss their formation, ambitions, influences and what’s next for the band.

I describe myself as a person with varied interests, who knows a little about a lot and I feel that’s even reflected in the music we make. Our personalities and interests vary as well but this band is genuinely like a family.

The band was originally called One Life To Lead and it was just Ronnie and Trey. In late 2018-2019 Brendan joined and shortly after Casey joined as well. Felt like a puzzle being out together haha. Since it was all new members we felt like our sound grew out of the name, so when we got signed it was a chance to brand the way we wanted to.

I was about 12 when I first made an attempt at recording an “album”. I was a big fan of Santana, Ozomatli and Bob Marley at the time, so I was trying to do this genre mashing stuff with a First Act acoustic guitar, bongos and a drum set.

From a lyrical and aesthetic standpoint, I feel like the influences come from whatever topic I’m obsessing over at the moment. Lately, it’s been visual art. Pedro Bell, Basquiat sort of stuff.

I would love to play arenas, attend award shows and all that, but I really want our music to make an impact with people who might be looking for something to be hopeful about.

For those who are yet to see you live, what can they expect from a Cherie Amour show?

Lots of dancing, a dash of moshing and a place to make friends!

What’s next for Cherie Amour?

We’ve just dropped our album Spiritual Ascension and we’re touring with some great bands to end the year. We’ve also been working on some demos to get ready to start recording again next year. 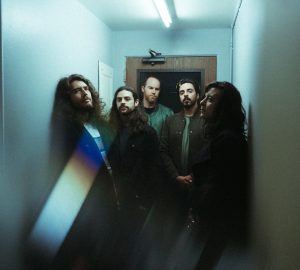