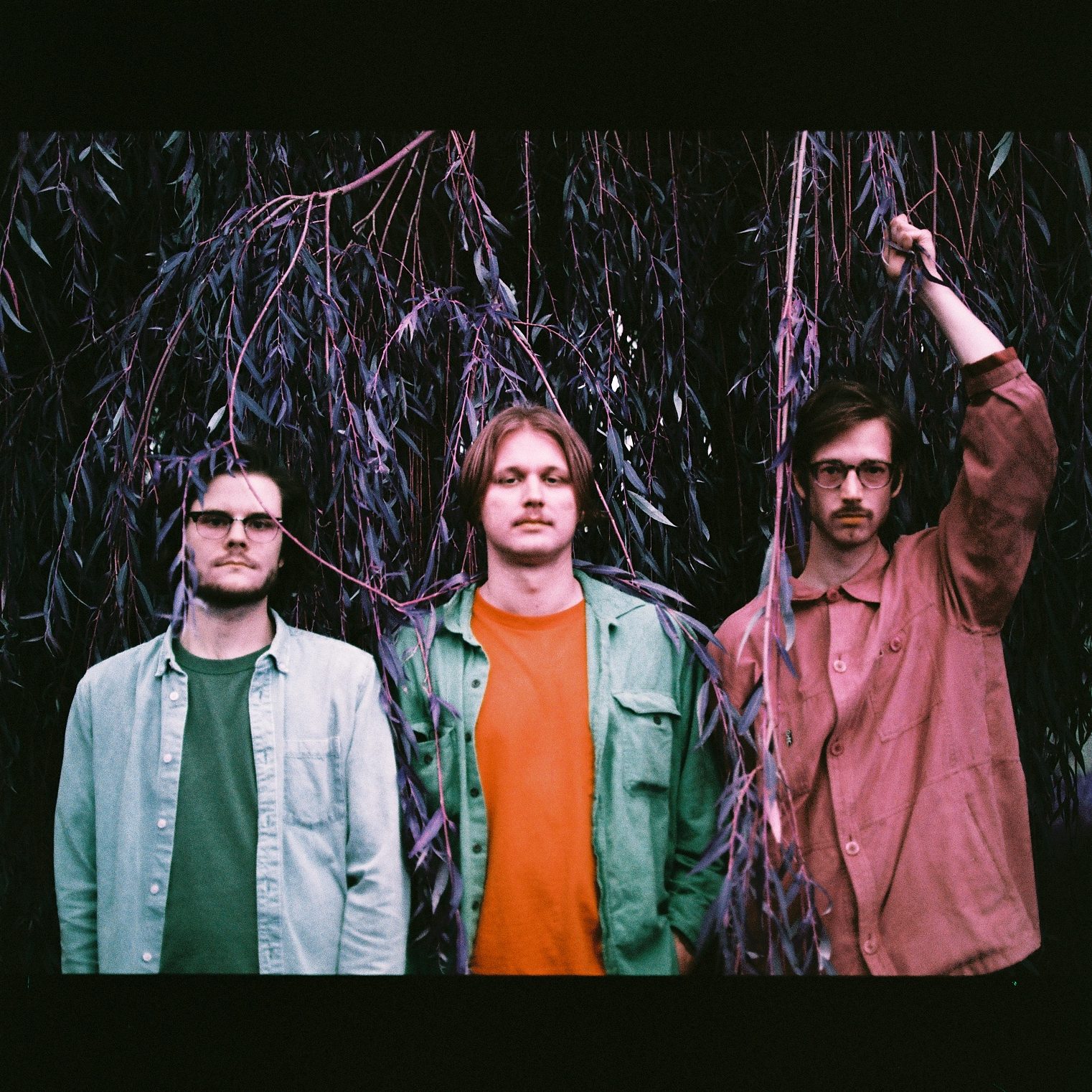 German alt-rock trio Liotta Seoul have just revealed the video for their new single Want You. The band’s eighth single and video release in just under six months, Want You is also the closing track to the album, and was written by Vocalist Sven Int-Veen while tripping on DMT.

“I thought I had died, my soul ascended from my body into the great void. The only thing left to feel for me was love.”

Watch the video for Want You below!

Want You is the final track to taken from their third studio album WORSE, which you can listen to HERE! 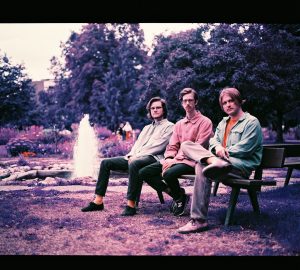 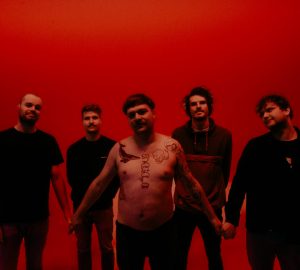 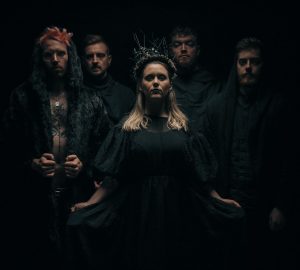