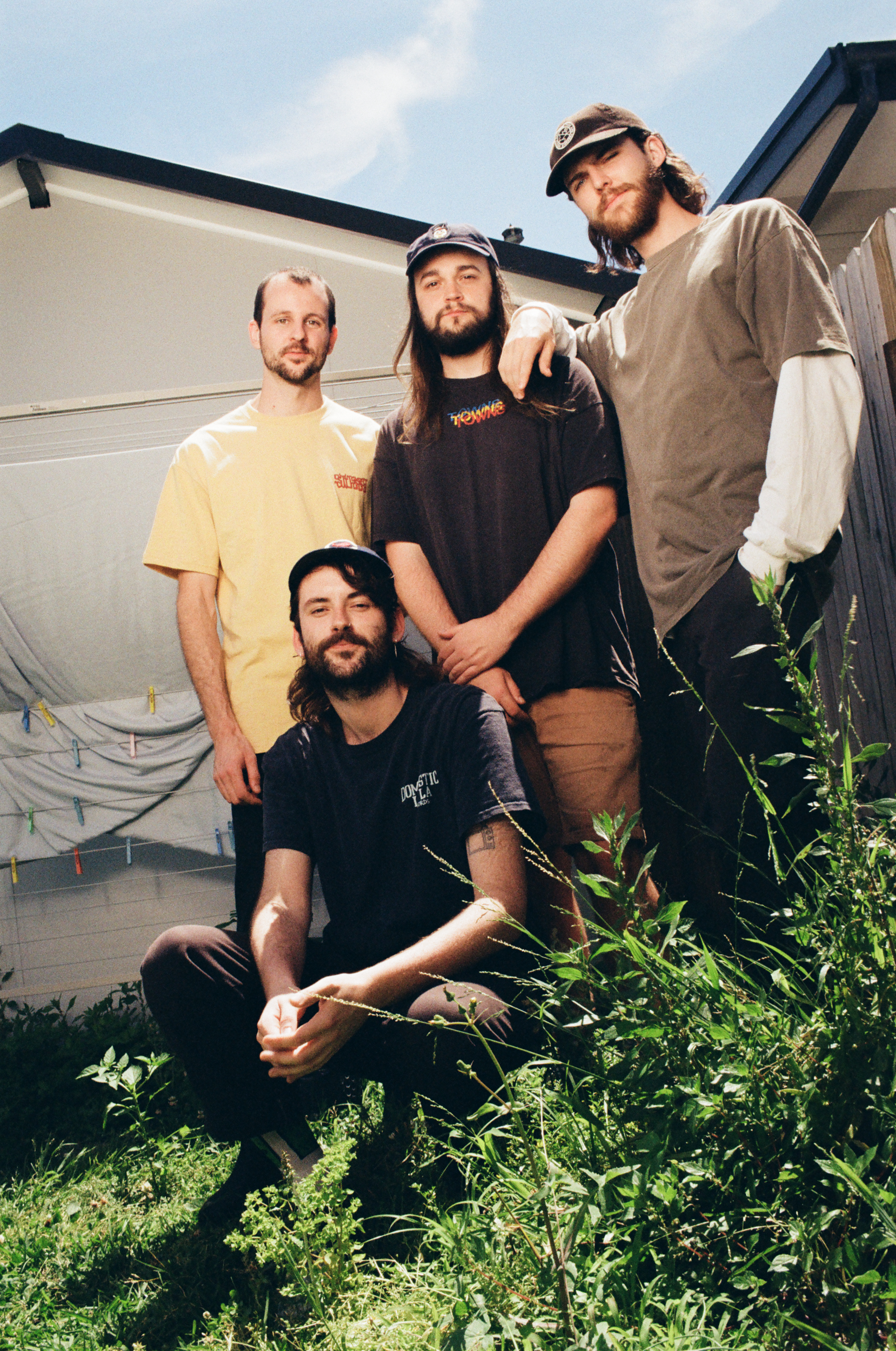 Following their 2019 debut release, Don’t Let Go, which was nominated for an AIR Award in 2020, Aussie quartet Dear Seattle are back with their new LP Someday, an easy listening indie-rock record that details a cycle of emotional turmoil.

Admittedly, we found ourselves pottering around the house for the first two songs, as their slow start and calming arrangements ended up making an excellent housework soundtrack. It wasn’t until the third track, Way Out, did our ears prick up, with its pop-punk influences hitting us at full force, making it the pick-me-up the album greatly needed.

Yet, Here To Stay was what won us over. Originally released as a single, it is here we fell for vocalist/guitarist Brae Fisher’s lyrics, with lines such as “I wanna be more, but not enough to change” capturing us on the very first listen. A song that explores self-betterment and acknowledging personal strife, Here To Stay shatters the illusion of being stuck in oblivion, and instead offers a light to climb towards. The poignant sentiment behind each line is complimented by the mellifluous harmonic layering of both the guitars and backing vocals, all of which are perfectly juxtaposed by Fisher’s angsty vocal delivery.

Similarly, Feel The Weight is another pop-punk powerhouse but without the indie boy tinge. From the ignoring everyone but their “shoulder side devil” to the lonely, distorted guitar drops and gang “Na Na Na” that MCR would be proud of. Overall, the track gives a Neck Deep STFU feel which will definitely make listeners turn the volume to ten. In contrast, Irretrievable‘s enchanting acoustic undertones complement the melancholic lyrics that hope to “make a change… and make a better bed” in a hopeless situation. With Babe Can I Call You (The Hunna) vibes, the melodious guitars sit wonderfully over the simple yet effective rhythm section, offering a groove to bop to rather than subduing all just energy built.

Aside Again follows a similar set-up, but this time with an intro reminiscent of The Maine’s Into Your Arms, but still with Ryan Potter‘s (The Hunna) vocal style. However, we did find our attention starting to wain once again. Anger returns in Paranoid Letter, whose distorted, disrupted guitars offer a refreshing change after the previous self-reflective tracks. Breaking the lamenting ambience, as if Fisher’s despondent outlook has been shattered by the realisation that he needs to change something if he wishes to feel better. A moment a lot of us can probably relate to. But, frustration peaks in Split, another favourite, as, despite the voice of defeat in the first half, as Fisher admits “slipping into brainwave [he] can’t shift”, the second half erupts with such a vigour that echoes a ‘fuck this I deserve better’ attitude. The idea of being stuck “like chewing gum on a pavement” is such an evocative image, we can almost taste the agonies Fisher feels. Alongside the different melodic layering and pushed vocals, this is truly a standout track as it offers a sensation not yet heard on the record.

Before finishing on A Perfect House, which cycles back to the tranquillity of the first two tracks. But instead of the themes trepidation of Home and disingenuity of In My Head, this offers an epiphany, where the protagonist realises that the downs of a relationship are just as important as the ups. A depiction of a real-life love story as, after all, the ‘perfect house’ you originally built may be an illusion, so “you bought a brand new start to build something real” – your new perfect house. Our recommendation for this song? Listen out for all the little guitar layers, some are over in a matter of moments, but make the song feel beautifully complete.

Overall, the growth in Dear Seattle’s songwriting has become more polished, with their prolific lyrics, sculptured guitar embellishments and exquisite harmonic layering, their sound has seemingly matured, relabelling them into the indie-rock realm. Although slow to start, Someday is a message of understanding yourself, accepting your faults and being open to change, no matter how hard it may be. Built on this bittersweet sentiment, you’re sure to experience an “oh shit, this is me” moment within every song. 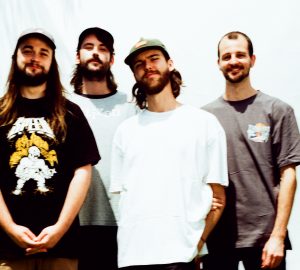 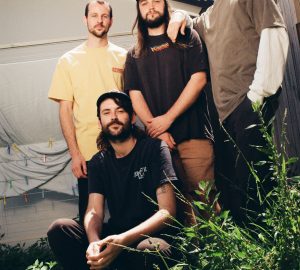