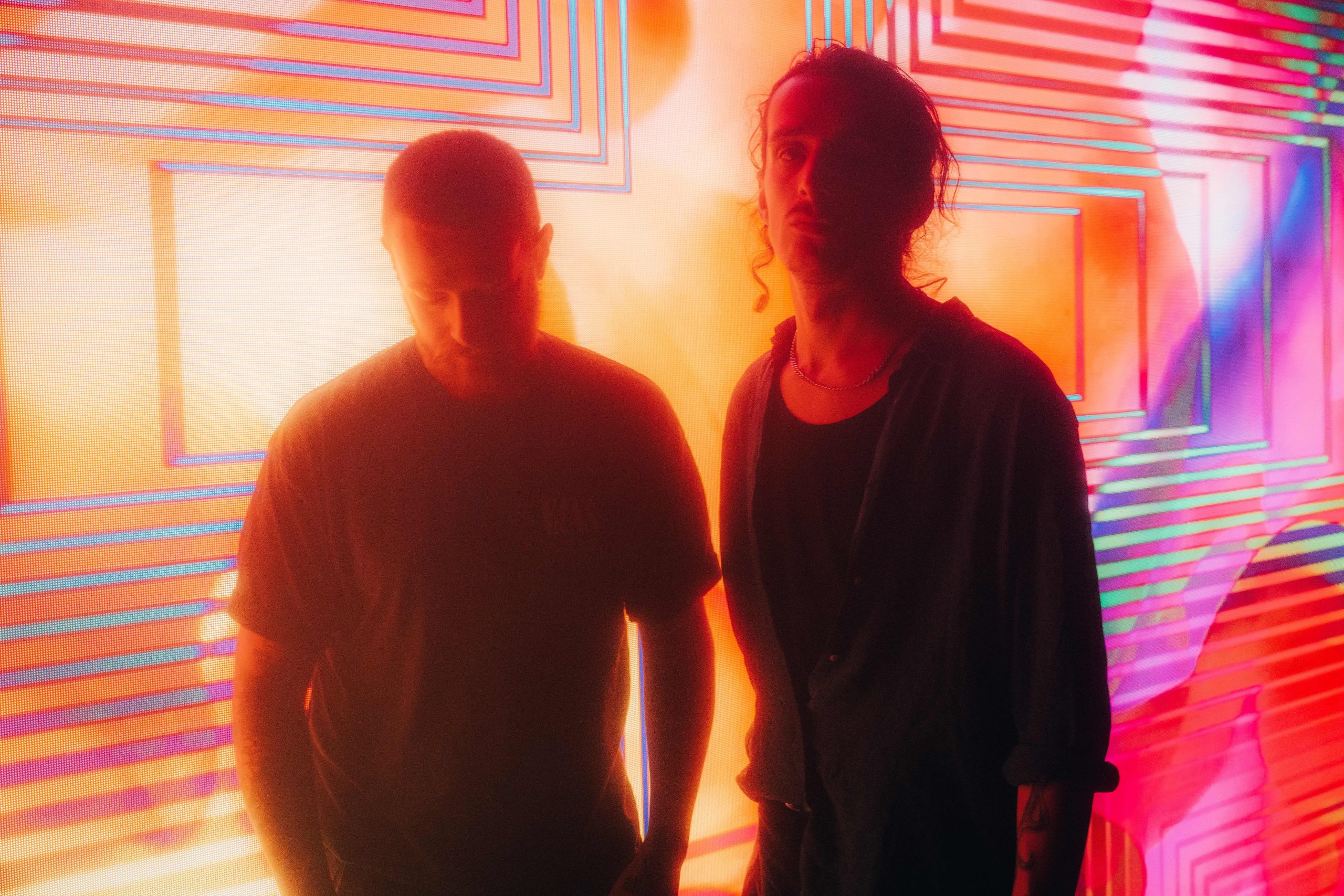 Not many bands are able to pull off stylistic shifts as much as Deaf Havana have done over the years. Take the band’s debut album Meet Me Halfway, At Least, an album full of post-hardcore ragers from Friends Like These to Nicotine and Alcohol Saved my Life. Now Deaf Havana are barely sonically recognisable from their first full-length thirteen years ago having just dropped their brand-new album The Present Is A Foreign Land, Deaf Havana have stripped back their style to its bare bones, familiarising themselves with acoustic guitars where previous album Rituals had forgotten these amongst digital technology. On this one however, Deaf Havana are reinvigorated and renewed, now a two-piece ready to take on new horizons filled with honesty and beauty and that was very much the case on its album release day down in PRYZM, Kingston, where Deaf Havana took to the Banquet Records hosted event to showcase their stunning new songs, alongside some stellar DH classics. Or as the band’s Matthew Veck-Gilodi puts it more plainly, “A wicked Friday night at PRYZM.”

Before the house lights go down, a special rendition of The Killers’ Human gets a sing-a-long party started down in PRYZM, Deaf Havana’s James Veck-Gilodi waiting in the wings, singing along to the highly interesting version of the Las Vegas indie heavyweights. Eventually coming on stage after a brief injection of The Killers, Deaf Havana receive nothing but a warm glowing welcome, before bursting into opening and new number Going Clear, a song that radiates clarity, conviction and emotion from the band and the crowd.

Where the newer songs such as Kids, Nevermind and On The Wire were stripped back to their bare bones of beauty, or as bluntly as James puts it on the night “We have another depressing number for you. If you are into this shit, then stick around”, it’s the call back to Deaf Havana’s past and not the present that cranks up the sound. “If you want to hear new songs, we only have a few of them” states James and he isn’t wrong. Whilst the aforementioned Going Clear, Kids, Nevermind and On The Wire get the live outing they deserve on its accompanying album’s release day, Deaf Havana waste no time in throwing it back to tier bangers, as Trigger, Fever, Mildred, Worship, Happiness and Hell outweigh their newer arrivals.

Another Deaf Havana classic from 2018 surfaces to finish the band’s set, closing out of course with the infectious Sinner. Suddenly the atmosphere becomes even more electric and the party moves into its highest form of excitement, as the crowd become Deaf Havana’s choir and they are the choir directors with all the dictation.

Whilst Deaf Havana’s album launch day show down at PRYZM for local record store Banquet Records might have been heavily infiltrated with the old stuff, it’s this new The Present Is A Foreign Land era of Deaf Havana that matters the most. “This is a very foreign no pun intended that two years ago we were certain we wouldn’t release another album. I’m very proud of it” says James, brother and bandmate Matthew echoing back, “This is the best we have ever been as a band” and he couldn’t be more right. Deaf Havana have hit upon something truly remarkable with The Present Is A Foreign Land, reinventing themselves and their sound into something simply stunning start to finish.