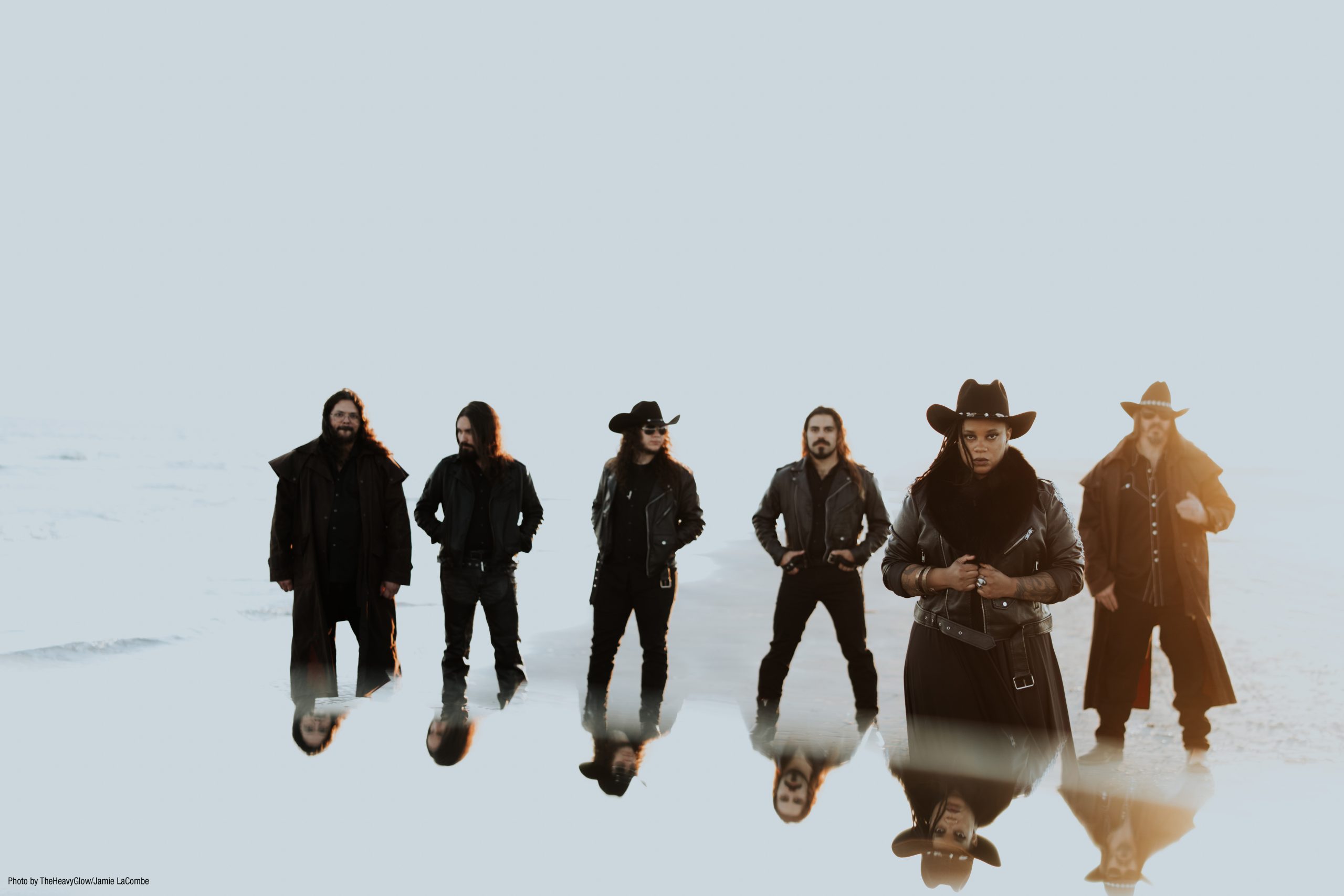 Oceans Of Slumber have released a video for their new track The Lighthouse.

“In true story-telling fashion, ‘The Lighthouse’ evokes the frenzied emotions of the evangelical south’s dangerous religious leanings. Leading with an ominous gospel, ‘The Lighthouse’ is a song as dark and atmospheric as the humid air that hangs heavy in our region,” explains vocalist Cammie Beverly.

The video was directed by Angela Herr and Bianca Green in conjunction with FirstSight Agency, check it out below!


Like what you hear? Oceans Of Slumber’s new album Starlight and Ash is set for release on 22nd July 2022 via Century Media Records and is available to pre-order HERE.