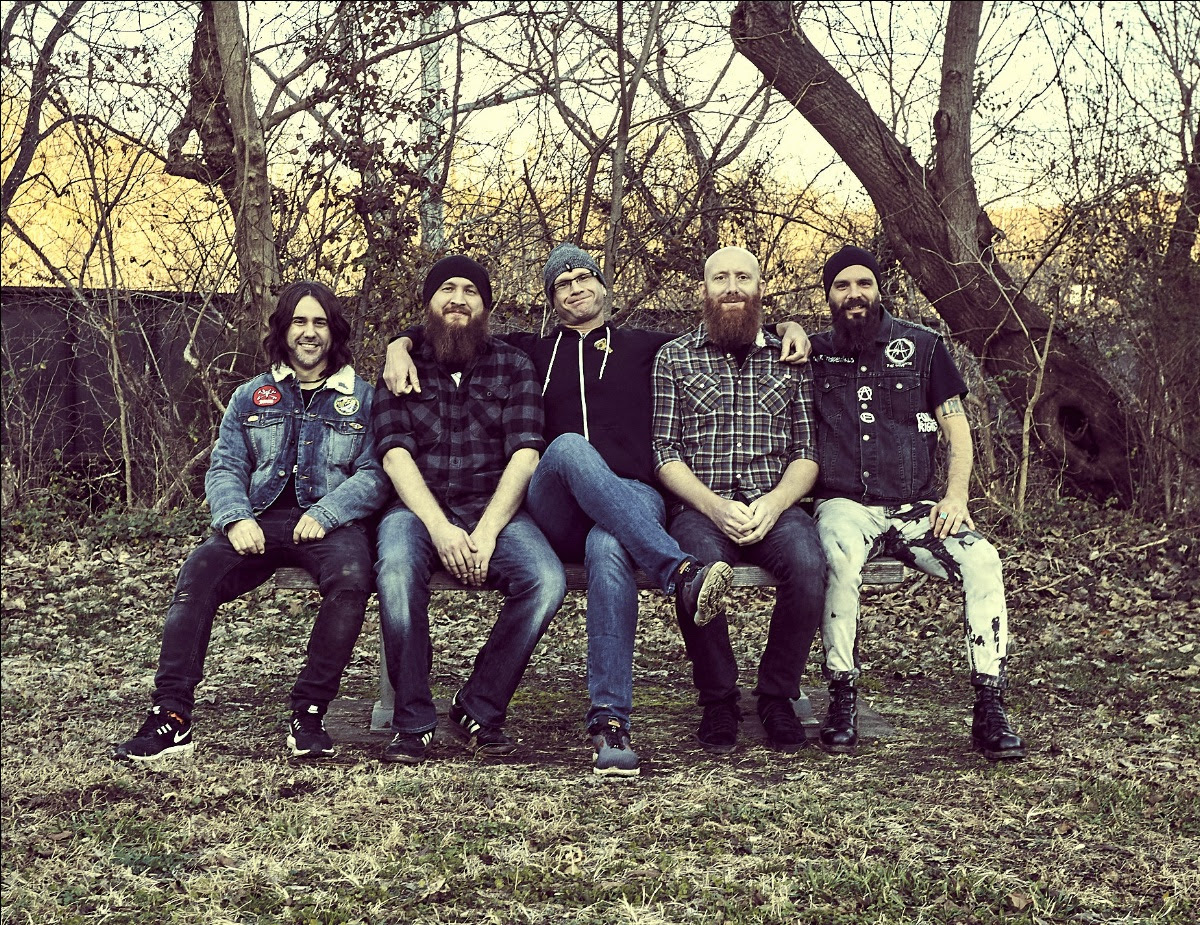 Killswitch Engage have released a live video for their track As Sure As The Sun Will Rise.

Speaking about the track, vocalist Jesse Leach says: “This was an uplifting song for me as soon as I heard the demo. It’s about spiritual redemption and hope amidst this troubled world. It’s a call to arms for those who seek a just and righteous path in this life. The message is fight through the darkness and perils to overcome the war of spirit and flesh”

The video was recorded as their recent streaming event at The Palladium in Worcester, Massachusetts.


Live At The Palladium is out now via Metal Blade and is available digitally, on LP and CD/Blu-ray from HERE.