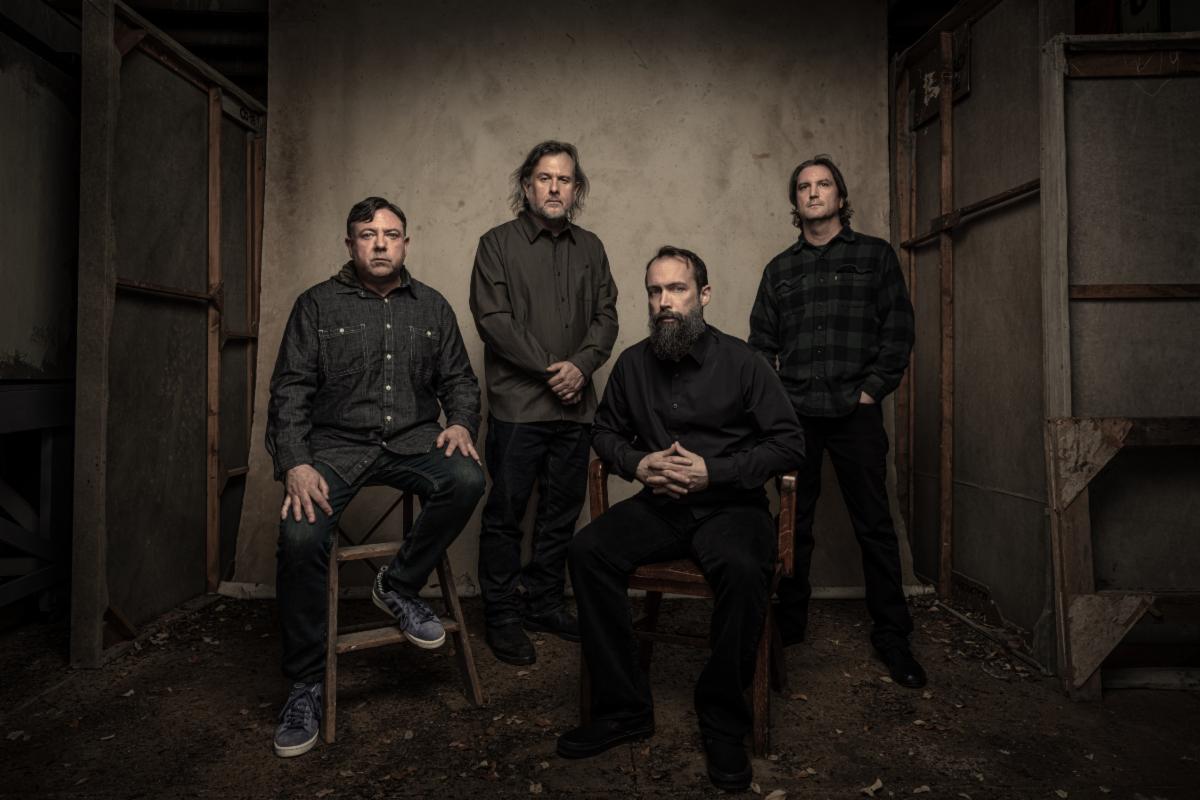 Clutch have announced a vinyl re-issue of their 2005 album Robot Hive/Exodus. The reissue is part of their Clutch Collector’s Series, which features four albums from their back catalogue released on vinyl via their own label Weathermaker Music.

The Robot Hive/Exodus reissue is the second in the series and was curated by bassist Dan Maines who comments: “I’m very excited for the Clutch Collector’s Series release of Robot Hive/Exodus. With the additional 7 inch you can now hear the complete recording session remastered. We consistently play a number of these songs in our live sets every night, and have even dusted off a couple more for our current tour!”

The release has been remastered and manufactured onto 180-gram coloured vinyl, and comes with a gatefold jacket that has been printed on metalised polyester paper and with a numbered (out of 7500) signed insert. The double LP also includes a 7″ which features What Would A Wookie Do? and Bottoms Up, Socrates which were written and recorded for the album but didn’t make the final cut.

The new vinyl follows the reissue of Blast Tyrant which was released last year and curated by drummer Jean-Paul Gaster.


You can pre-order Robot Hive/Exodus from HERE.

Clutch will be heading out on a run of UK headline dates later this year, see them live at the following dates: 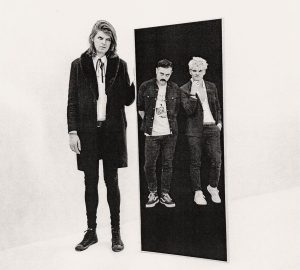