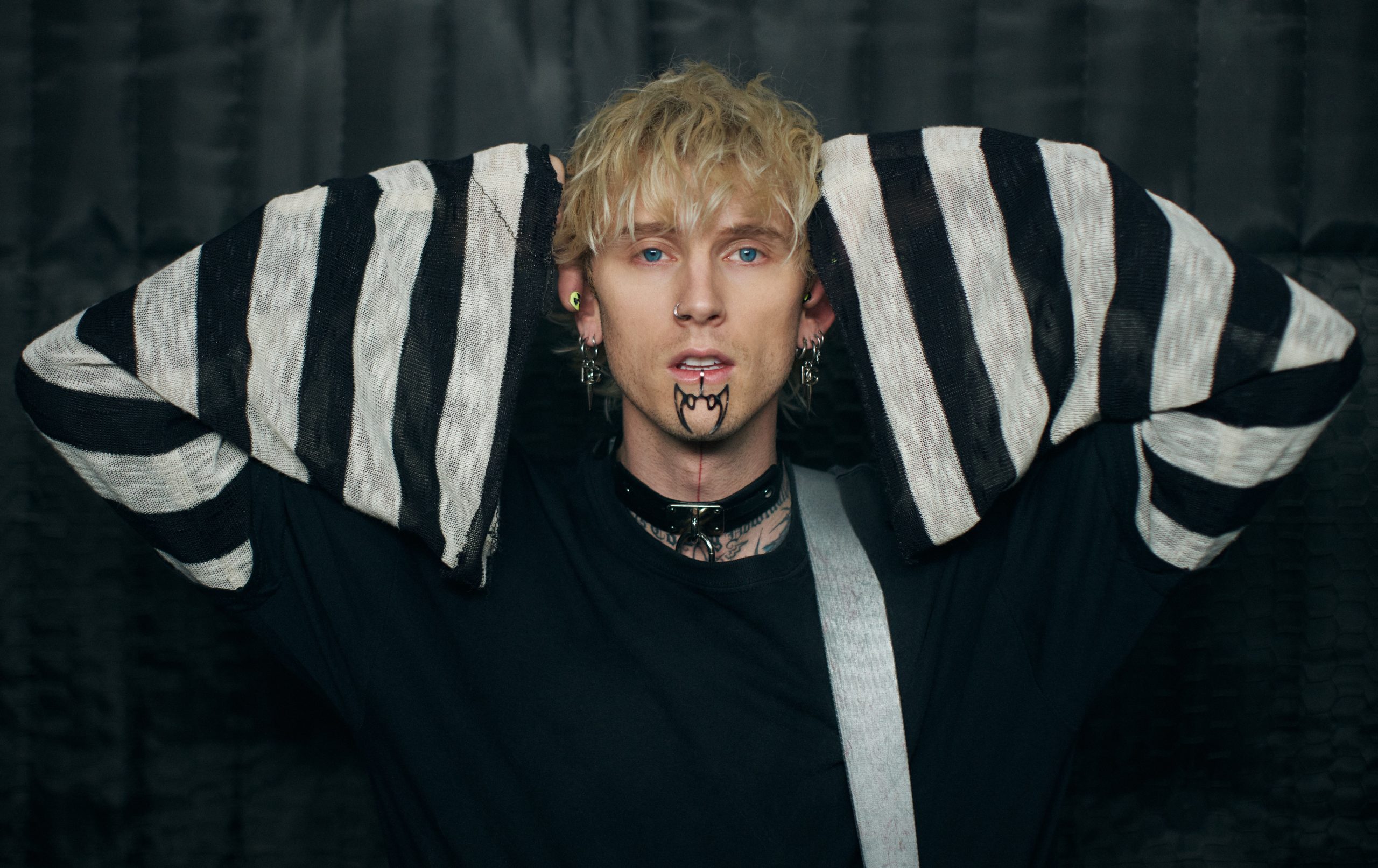 Love him or hate him, you can’t deny the fact that Machine Gun Kelly has become an artist of considerable success and popularity, not in the least bit thanks to his 2020 landmark release, Tickets to My Downfall. In the almost two years since that album came out, MGK’s become even more notorious than he already was, and he’s also gone and recorded a follow-up to the genre-bending record. Enter: mainstream sellout.

For the most part, this new album follows the blueprint laid out by its predecessor: a heavy, guitar-filled pop-punk sound for the majority of its runtime, as seen in 5150, born with horns (which was almost the title track, until recently), WW4, or sid & nancy. The guitar work was always fitting for the sound MGK was trying to achieve, and it’s good to see it hasn’t gone downhill. Quite the contrary – there’s even bits and pieces of some lead guitar work here and there!

On the flipside, there’s the trap side of his music, which rears its head from time to time. It’s here where most of the collaborations on mainstream sellout take place, too, with entries such as make up sex (featuring blackbear), fake love don’t last (with Iann Dior), or ay! (with Lil Wayne). While the former two, as well as drug dealer (also with Lil Wayne) and die in california (ft. Gunna & Young Thug), are really good collabs and blend the two sounds of the album quite nicely, the latter is, hands down, the single most repetitive song out of 16 on the album. Yes, that also includes the interlude.

Luckily, the remaining features more than make up for that. Bring Me the Horizon chime in on maybe, with Oli Sykes matching MGK’s vocals quite nicely, and even throwing some screams here and there. Finally, there’s emo girl which, though quite repetitive as well, is saved by Willow’s vocal presence. It’s clear she’s become comfortable with tackling this genre, especially thanks to the success of one of her most popular tracks, t r a n s p a r e n t s o u l, and we’re all here for it.

In the end, while not as varied and a bit more repetitive compared to its predecessor, mainstream sellout is still a very decent record, with plenty of songs proving that Machine Gun Kelly is not bad at all when it comes to playing pop-punk, as well as fusing it with some trap elements (when done right). 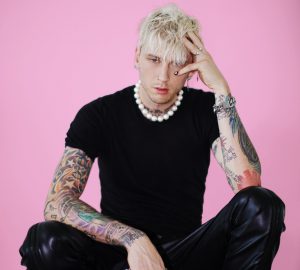 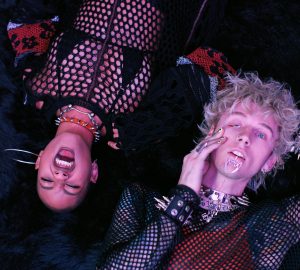 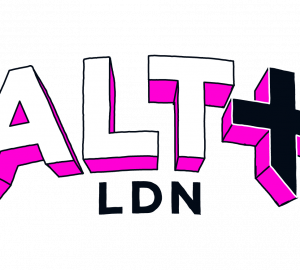