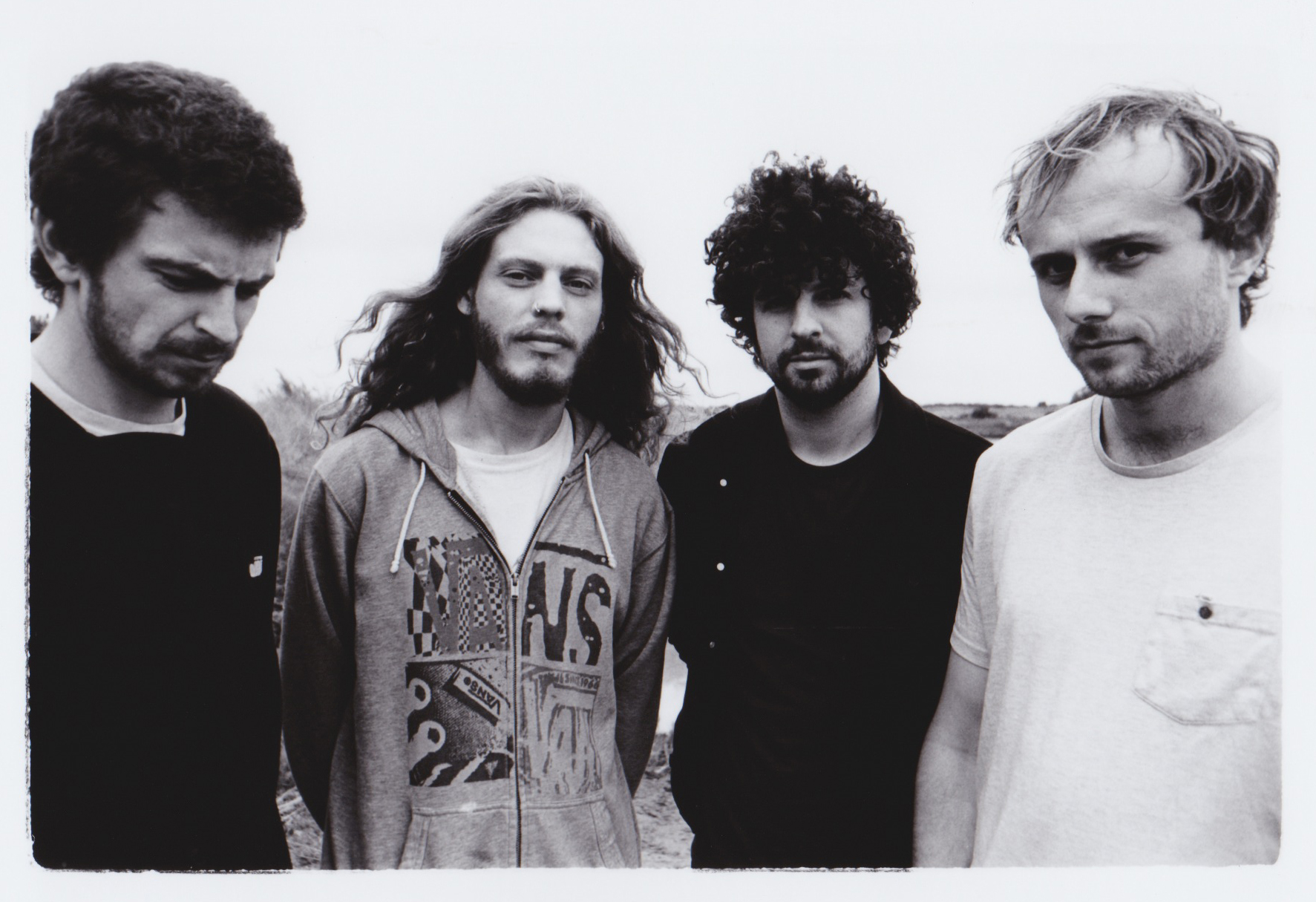 Eat Your Own Head have released a video for their new single The Concrete of Moulded Men, taken from their forthcoming debut album Neck-Deep In The Blyth.

“‘The Concrete of Moulded Men’ is a sledgehammer to the slab of toxic masculinity. When writing the track, we wanted it to be fierce, hard, and unrelenting to reflect the kind of feelings and pressures that are put on men,” comments vocalist Ash Woolnough. “I didn’t have any friends that played music when I was growing up, and It would feel embarrassing to say no to football or something like that because I wanted to play guitar and sing. I started making up reasons and hiding it, which was obviously not the right thing to be doing. This track is basically saying don’t worry about all that nonsense”


Like what you hear? The Concrete of Moulded Men is out now. Neck-Deep In The Blyth is set for release on 20th May 2022 via Drongo Records and is available to pre-save HERE and pre-order HERE.

You can see Eat Your Own Head at the following UK dates later this year: 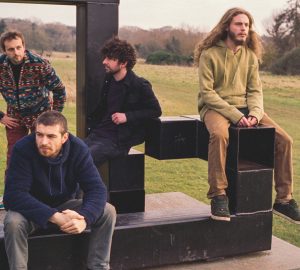