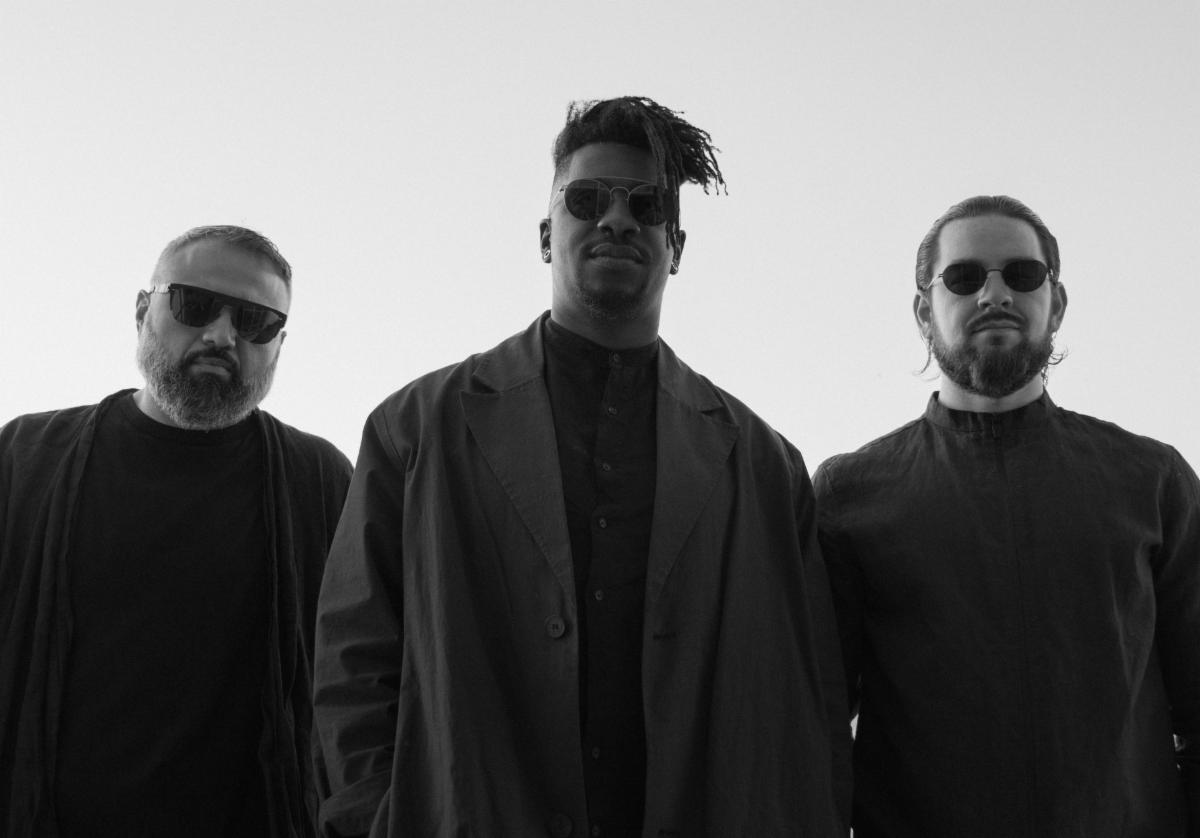 Animals As Leaders have released a video for their new single Micro-Aggressions, taken from their recently released album Parrhesia.

Parrhesia is out now via Sumerian Records, available to stream or purchase HERE.

Animals As Leaders will embark on their Parrhesia US tour later this month. The band will perform two sets, one of which will feature the new album in its entirety. Head to the band’s website HERE for further information and tickets. 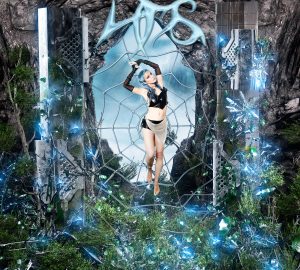