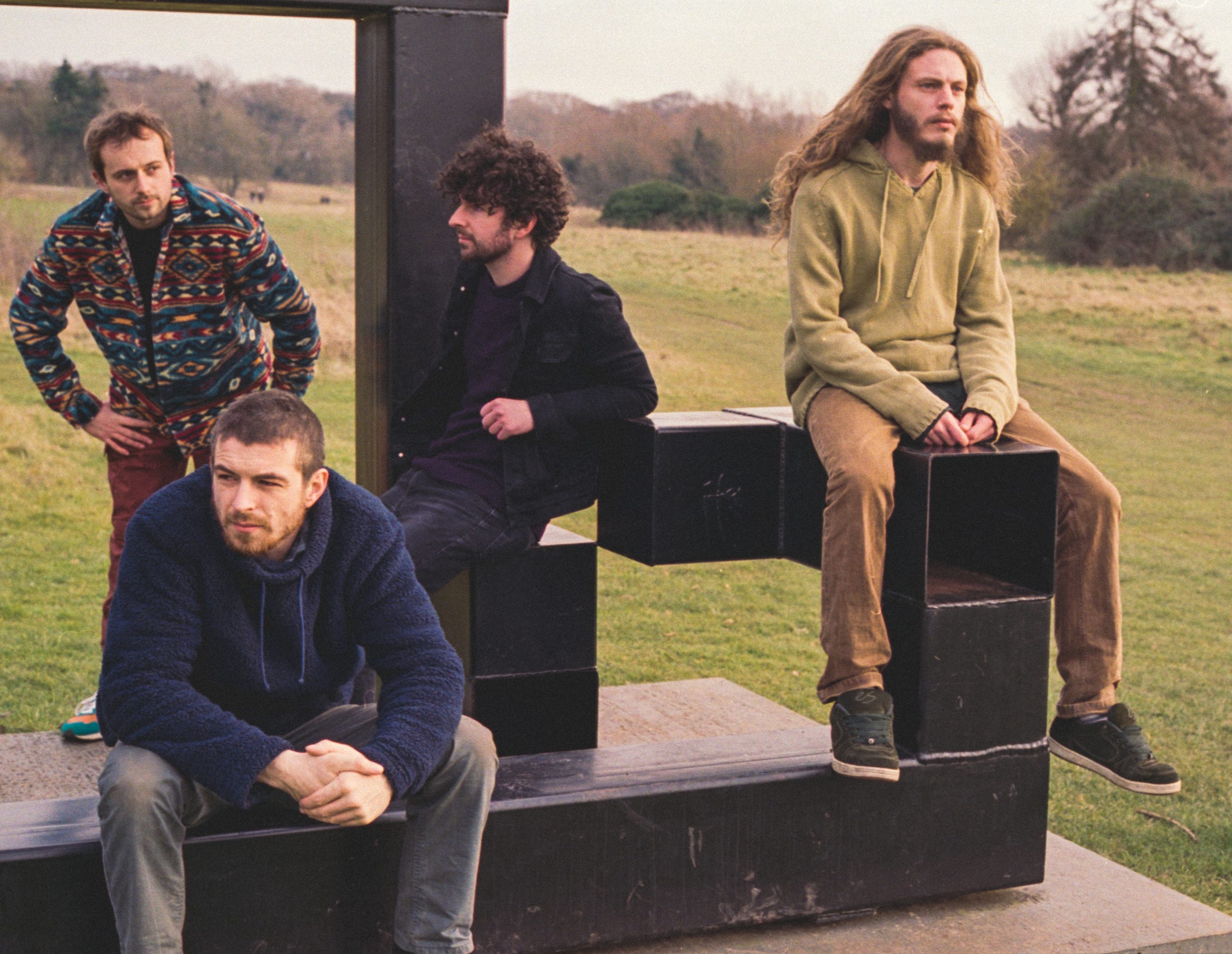 Alt/noise-rock quartet Eat Your Own Head have announced their debut album Neck-Deep In The Blyth, due for release on 20th May 2022 via Drongo Records.

To celebrate, the band have released their new single Bullets.

“Lyrically the track reminisces on a playful youth tinted with the difficulties of maintaining human connection,” they comment. “The lyrics ‘Time out, play dead. I can’t hold on to my old friends’ are a reflection on solitary tendencies.”

Like what you hear? You can stream or purchase Bullets HERE.

Neck-Deep In The Blyth is available to pre-save HERE.

See Eat Your Own Head live at one of the following dates:

VIDEO NEWS: Cory Wells Releases Video For New Single ‘Do You Like That You Love Me’ 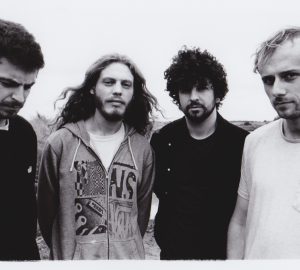