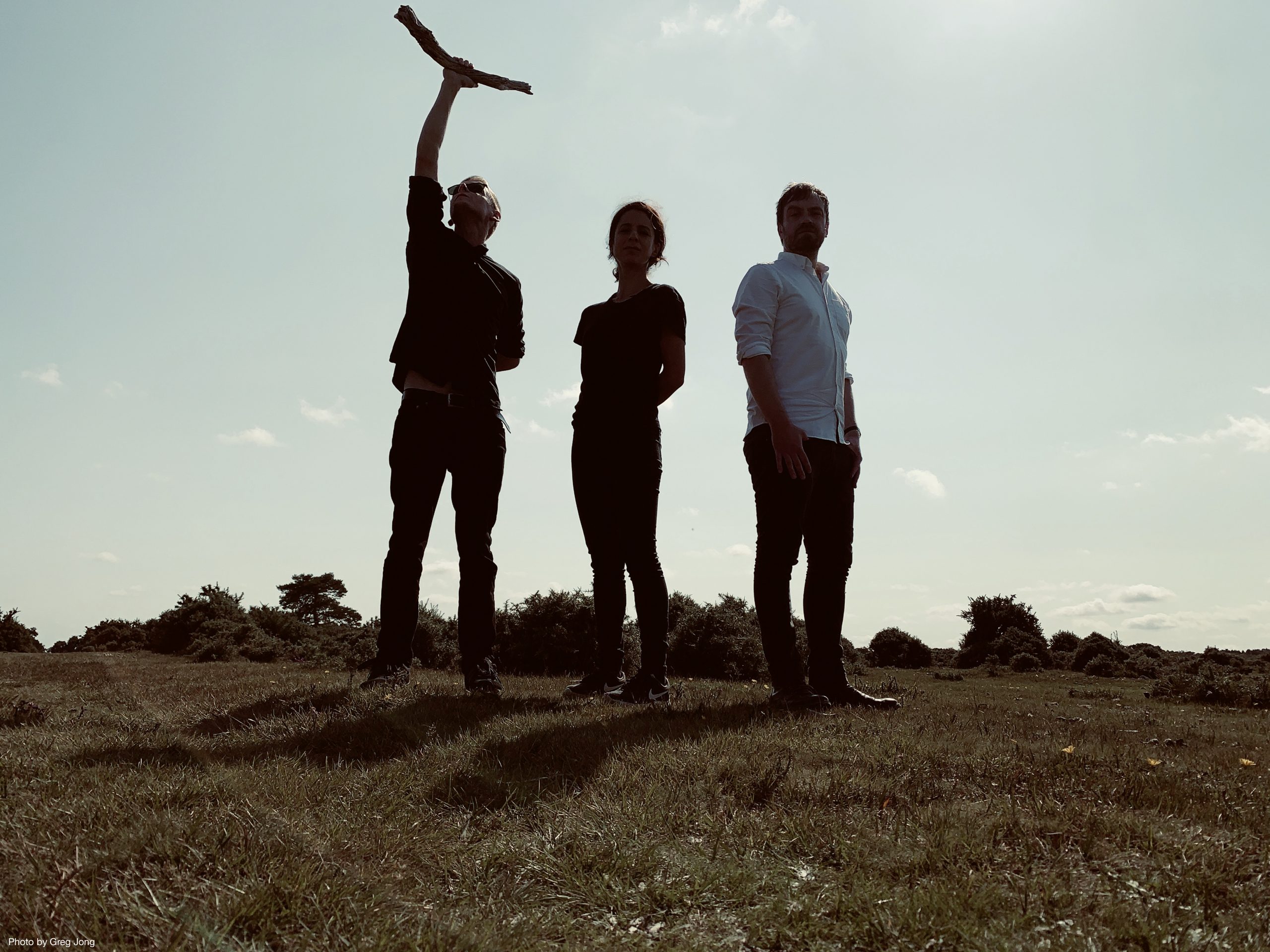 Pure Reason Revolution have announced their fifth studio album Above Cirrus, due for release on 6th May 2022 via InsideOutMusic. The album follows 2020’s Eupnea, which was the band’s first record since reuniting in 2019.

In light of the announcement, Pure Reason Revolution have also released a video for their new single New Kind of Evil.

“When Jon first played me his initial version of New Kind of Evil, I was honestly astonished by the beautiful melding of the halftime shuffle beat with such a giant yet melodious guitar riff,” explains Greg Jong. “Then the synth line and vocal melodies entered and elevated the emotion even further — it was a really cool moment, I hope people hearing it for the first time experience a similar feeling.”

“Very excited to get the first of our new material out there in 2022,” adds Jon Courtney. “This was the first track I worked on in 2020, the embryo formed in the midst of tidal waves of uncertainty. I wanted the rollercoaster of a track to mirror that uneasiness & surreal bewilderment.”

Above Cirrus is available to pre-order in various formats HERE.

See Pure Reason Revolution live alongside Gazpacho at one of the following dates:

You can also see the band at Night of the Prog Festival (DE) and United Arts Festival (PL) this summer.