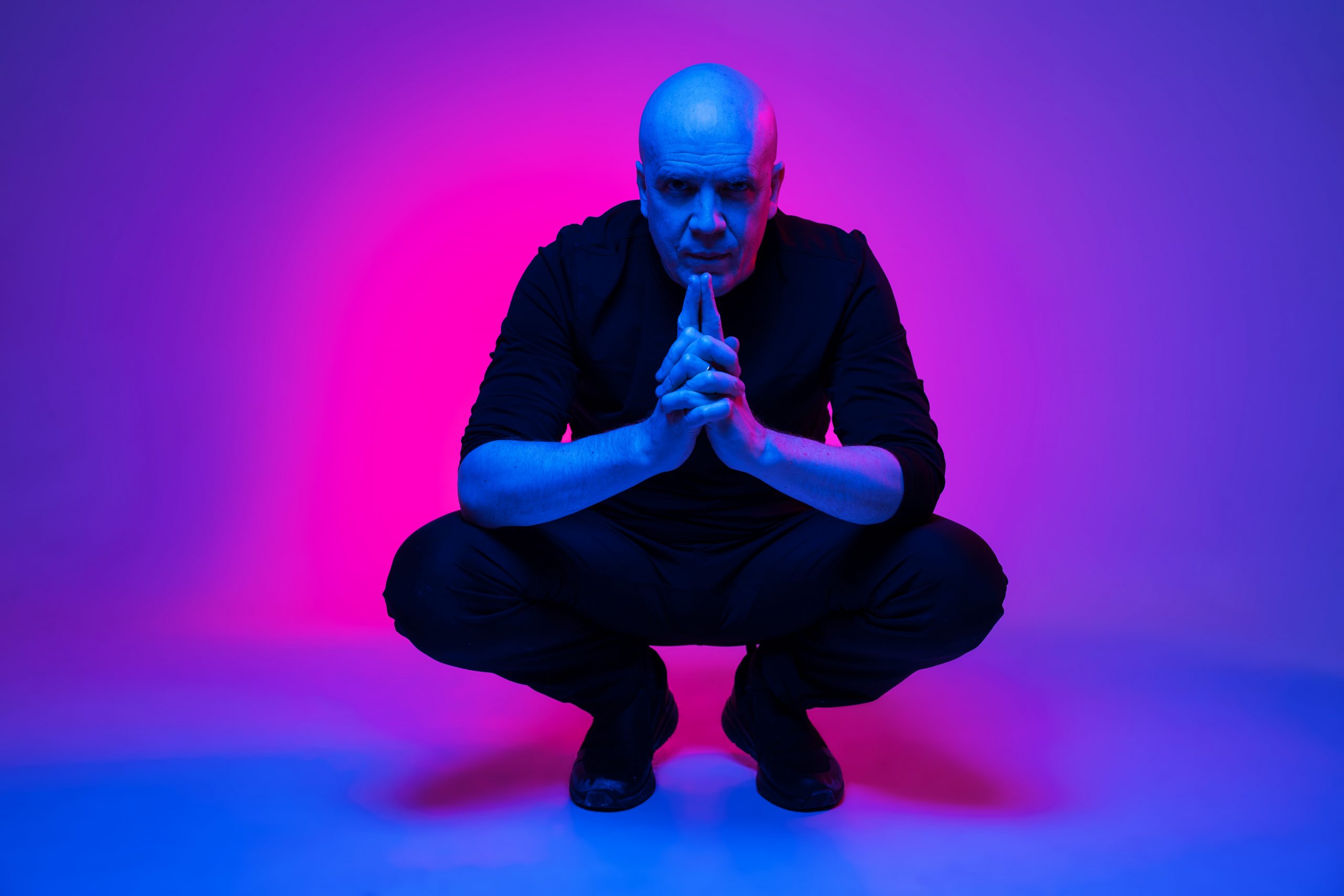 Devin Townsend has announced that his new album Lightwork will be released on 28th October 2022 via InsideOutMusic. The album will be accompanied by a companion record called Nightwork, available as part of the limited edition versions of the release.

More details on the formats will follow in the coming months, along with pre-order details.

Townsend has also announced rescheduled UK dates as part of his European Lightwork tour, see him live at one of the following dates:

Tickets already purchased for the original dates remain valid for the new dates. Remaining tickets will be on sale at 10am BST on 24th June 2022 – available HERE.

Take a look at the upcoming tour trailer below, which includes a sneak peek of new music.

You can also see Devin Townsend live in Europe at one of the following dates: