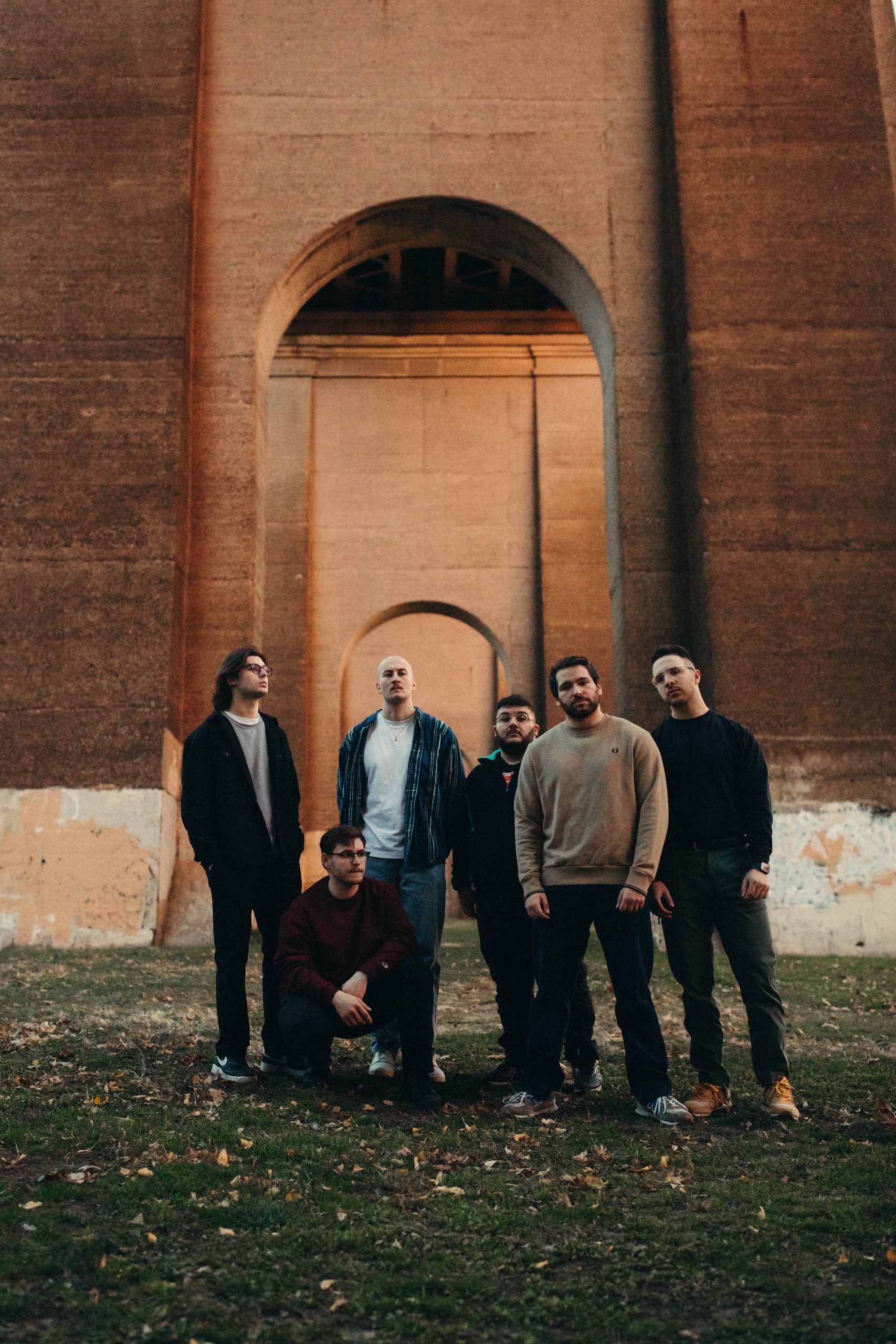 Koyo, featuring members of Typecaste, Rain Of Salvation, Hangman, and Adrenaline, have announced their signing to Pure Noise Records.

To celebrate, the band have released a video for their new single Ten Digits Away.

“Ten Digits Away feels so time and place to the band right now, it feels like a special moment. It’s everything I love about The music we make with Koyo perfected in its purest, realest, most honest form,” says vocalist Joey Chiaramonte.  “True to everything we’re inspired by and pull from, but also true to the identity the band has formed for itself as we’ve continued writing music.

“This song is largely about communicating, facing, and accepting feelings. Things I’m not very good at truthfully. Feelings change, they grow, they dissipate, they linger in limbo and unknowns. I think the harder moments in life that come from that are some of the most relatable. As a terrible communicator, I think for once I’ve said exactly what I wanted to say in this song.”

Like what you hear? You can stream or purchase Ten Digits Away HERE.

Koyo will be touring with Knocked Loose alongside Movements and Kublai Khan this Spring.