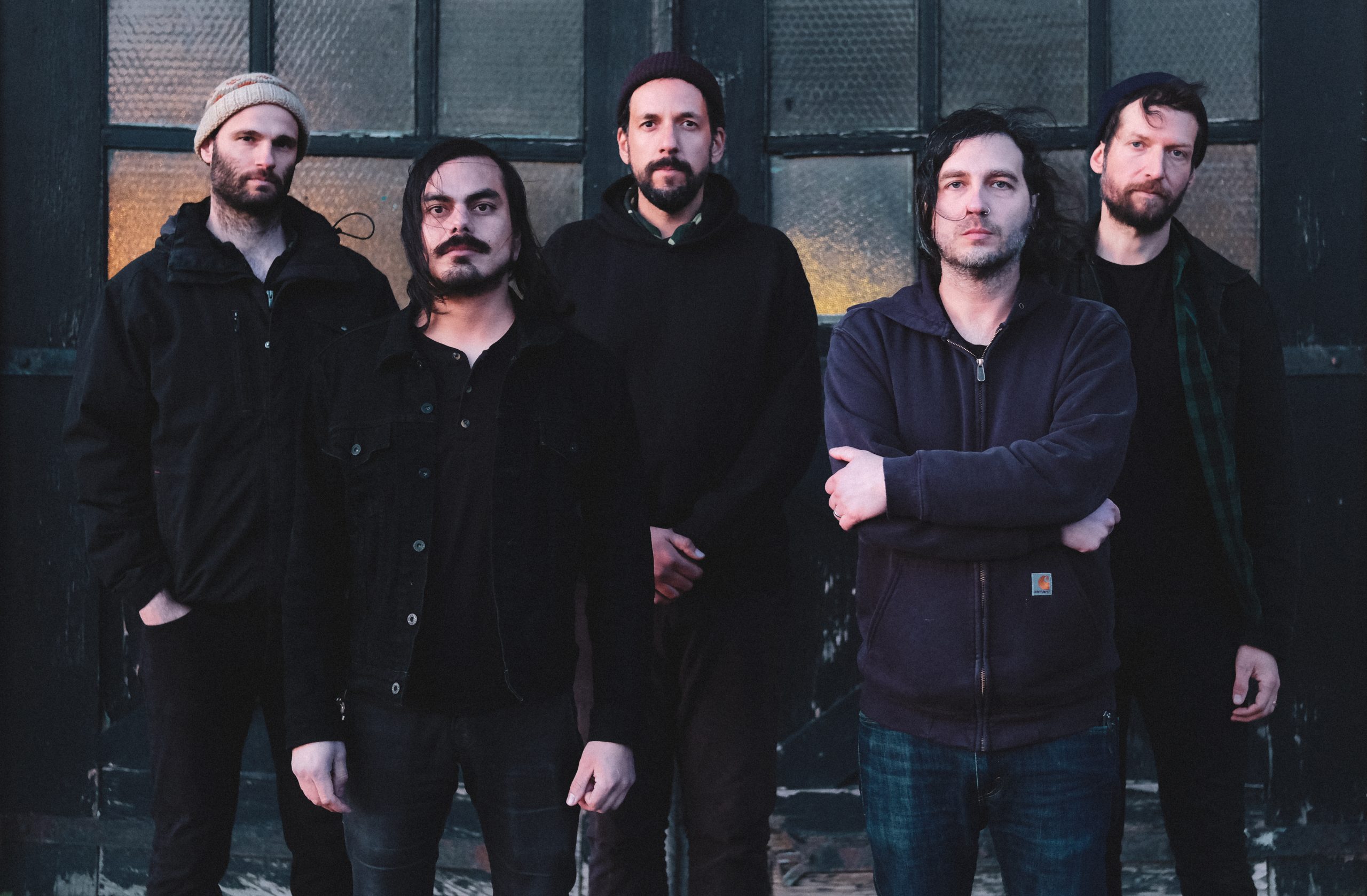 SOM have released a video for their new single Moment, taken from their upcoming album The Shape Of Everything.

“We wanted The Shape of Everything to open with something heavy and dark, but also offer some tangible hopefulness as well. So pretty early on in the writing process, Moment felt like the right place to start the record,” explains Will Benoit. “It covers a lot of the sonic territory, tone, and melody we explore within this album. I was also really conscious of working to break up the wall-of-sound guitar approach in places this time around, so the chorus section became a sort of Helmet-influenced start-stop riff that works around the vocals and hopefully adds some immediacy and energy to the song.
“When it came time to shoot the video, Justin (our bass player) and cinematographer Alex Pace rode their motorcycles out into the Colorado desert and camped overnight so they could film the sunrise. We’d talked about the lyrics having a sort of existential bent that opens up a lot of the album’s themes, and Justin’s video is a beautiful collage that captures the emotion of it all in a compelling way. You can see how cold his hands are clawing into the sand, and that feels like a perfect metaphor for the past two years.”

The Shape Of Everything is due for release on 21st January 2022 via Pelagic Records, available to pre-order HERE. 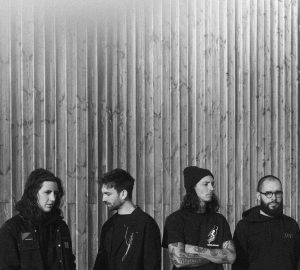