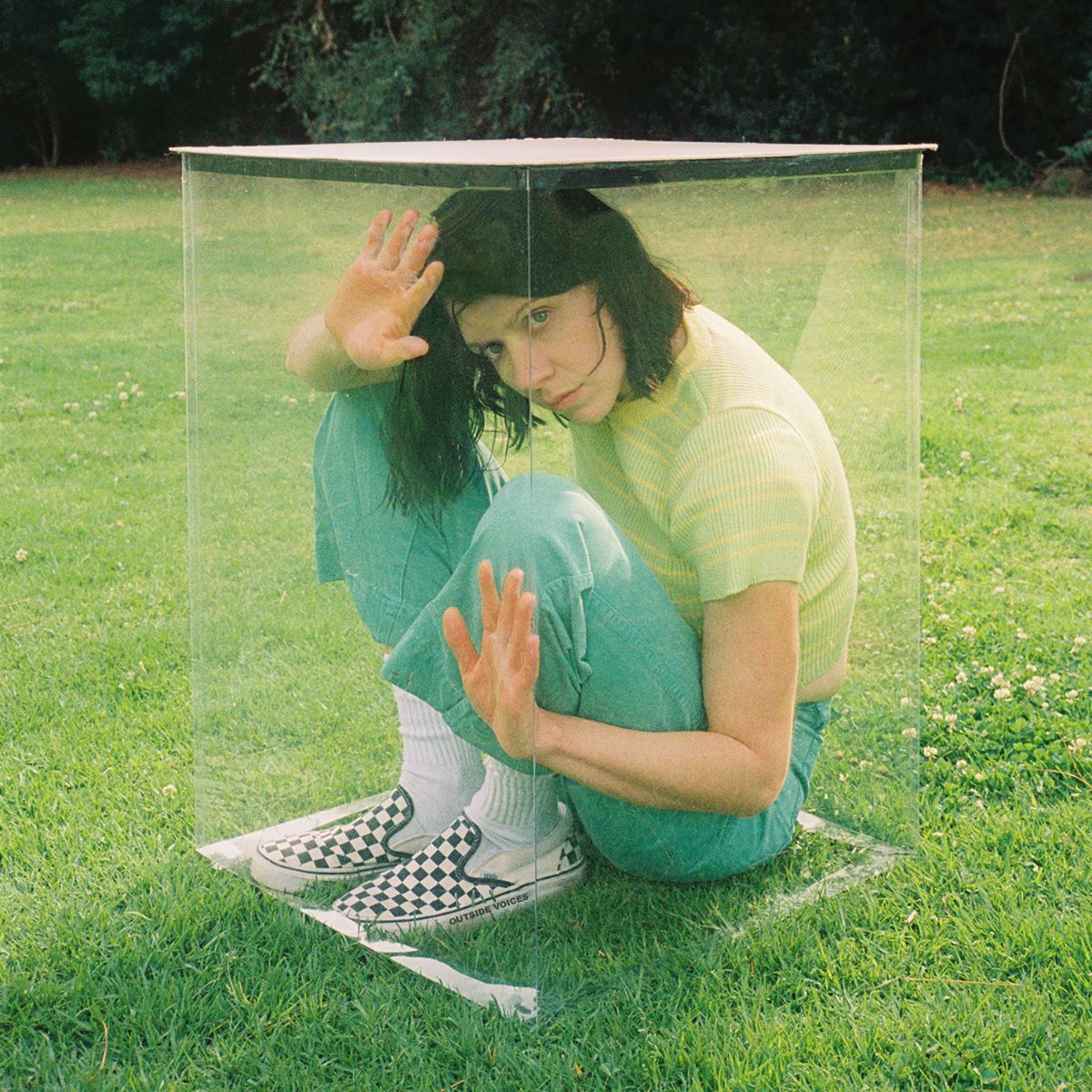 Whilst preparing to tour with PVRIS in 2022, genre-defying, Grammy-nominated Illinoisan Kristine Flaherty, also known as K.Flay, has unveiled her new five-track EP Outside Voices. Contrasting her previous EP, which was released this April, Inside Voices saw collaborations with pop-punk superstar Travis Barker and Rage Against the Machine’s Tom Morello. Although, Outside Voices continues to comment on intricacies of life through K.Flay’s signature sound of alt-pop vocals, indie influences and lo-fi vibes, this time it’s with a 90s grunge edge.

Following a somewhat skewed resemblance to the stages of grief, Outside Voices begins with the sombre Nothing Can Kill Us, a song so lucid you can see the play-by-play as K.Flay mourns the memories of a past relationship. Despite the Taylor Swift Wildest Dreams vocal style, the repetition of “God, how I wished I’d known it’d be the last time”, combined with the Groundhog’s day inspired video, wrenches the listener’s soul. Progressing to the intense fear of I’m Afraid of the Internet’s vivid narrative, which challenges the secrets we perceive to be dirty or embarrassing. We mean, who hasn’t “looked around at WebMD / saw a list of all the symptoms asked myself could this be me?” and had a sneeze turn into a three-days-to-live disease? Mostly, K.Flay fluctuates between anguished verses and childlike choruses, mirroring what it’s like navigating today’s online world as it toys with our mental health.

However, the safe, soul-soothing Maybe There’s A Way provides light relief. Gifting hope in the words “forgive myself for living” and “maybe there’s a way” that encourages faith, despite the bleak realities of the first two tracks. Midway we have Weirdo, a love-child of Billie Eilish and Halsey, whose minimalism and deadpan delivery becomes an anthem for the freaks and weirdos, encouraging them to flash their fangs in the face of society. Finally Caramel And Symphonies evokes a dream-like state, by merging the melodic tendencies of Lily Allen and Fun’s We Are Young with the ease of Halsey’s clementine, concluding the experience that is Outside Voices.

The plethora of genres presented makes the record anything but a dull listen, with K.Flay’s reflection of reality being poignant instead of ingenuine or riddled with clichés. Overall, the EP ignites a post-summer, bittersweet sensation. Through the combination of the harrowing opening two tracks with the fierce Weirdo, and existential expositions of Maybe There’s A Way and Caramel And Symphonies, Outside Voices offers solace to the listeners who drops to their knees in relief that someone has finally captured the feelings ricocheting within them. 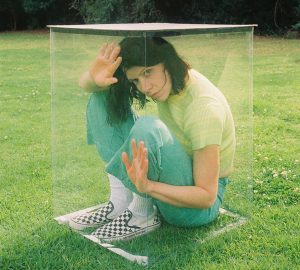 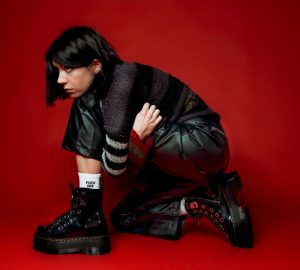