ALBUM REVIEW: Will Varley – The Hole Around My Head 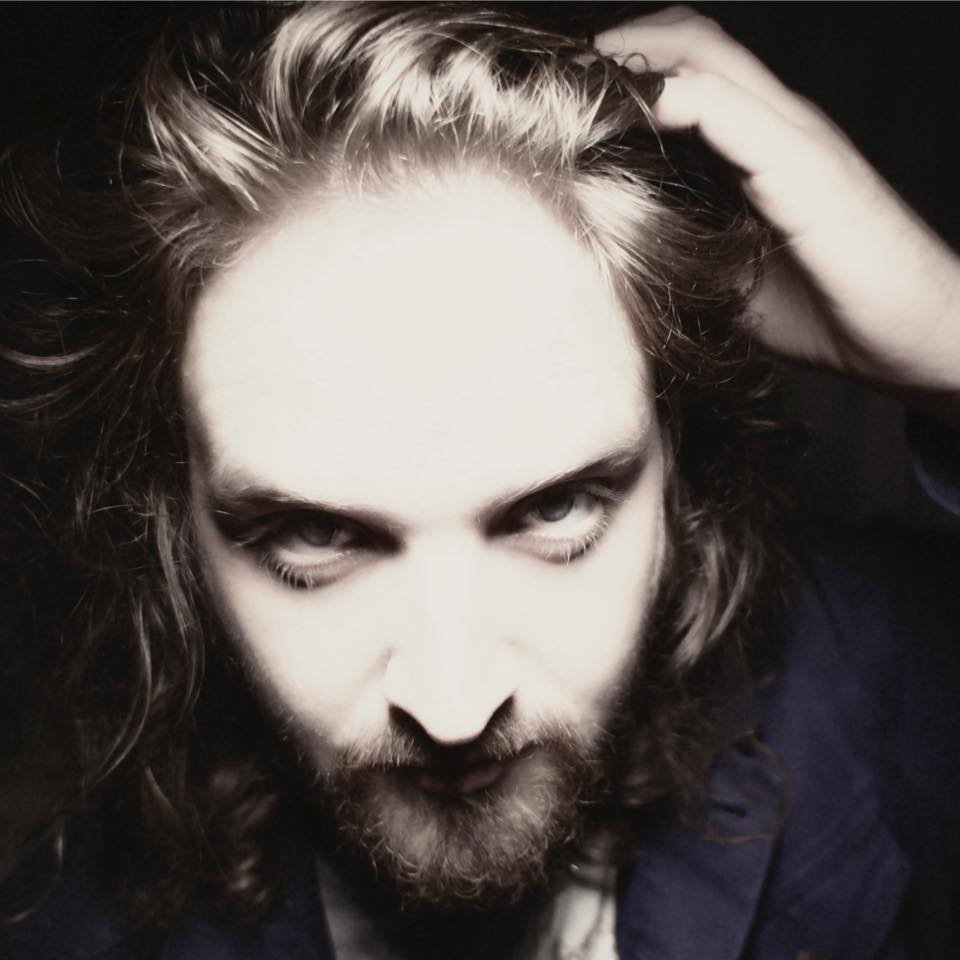 A fair description of Will Varley would be the best songwriter you’ve never heard of. A man that Frank Turner describes as the best songwriter on the planet, and now with six albums under his belt, you feel as if it should only be a matter of time until the singer gets the attention his body of work warrants.

The pinnacle of his discography is undoubtedly Postcards from Ursa Minor. It’s a record that displays Varley’s personality, sense of humour, his clever use of multiple instruments, and most of all, his immensely talented ability to tell stories with his words.

The 11 songs that make The Hole Around My Head show Varley’s evolution as an artist. It’s clear to see the new sound in the new record, as his new musky sound leaves something to be desired. The tracks tend to blend into one another and, upon listening to the record, it’s quite tricky to pick out a track that doesn’t sound like any other on the LP.

From the off, Somers Town sets the tone. Varley’s song writing is not at its best, and the instrumental is flat-out boring. Varley’s delivery leaves much to be desired too. His slow melodies are uninspiring and it is a shame to see, because the singer has real vocal talent and he has shown that in his career.

The peaks of this record come through the middle section of this album. In Love In The New World, the upbeat guitar is lovely and the chorus is a real nice touch. The only thing we would add to the track is clearer vocal delivery: it’s almost as if the vocals are recorded in a cave, which could be cool, but just isn’t.

Lead single The Hole Around My Head is the best track on the record. Varley’s intricate guitar work is on point, his lyrics of “I’ve been struggling with the loneliness and the hole around my head” do tug on the feelings of how a lot of people have felt during the lockdowns of the previous year. Its Varley at his upmost best.

The piano in Her Own Private Universe also highlights Varley’s taste for the occasional visit of other instruments, simply being left for a certain track. The second half of the album does almost feel a bit like a For Emma, Forever Ago–era Bon Iver tribute act. Sadly, it doesn’t really come close to those heights.

They are nice tracks, but like we mentioned earlier, they just lack anything to really perk your ears and make you keep attention. The finale, The Lonely & The Brave, sums up the aspects that are wrong with this album. It’s another one of those tracks where the instrumental is nice but almost makes you think, I swear I’ve heard this one before?

To conclude, we love Will Varley, and think he is ultra-talented, but this direction for his music is sad to see because he can do so much better – as he has shown throughout his career, and in glimpses in this record. Sadly, The Hole Around My Head is a record that will pass you by and every so often tease you with Varley’s ability, but in the end, it will probably leave you a bit disappointed.

For Fans Of: Bon Iver, Beans on Toast, Frank Turner

Standout Tracks: Love In The New World, The Hole Around My Head, Her Own Private Universe