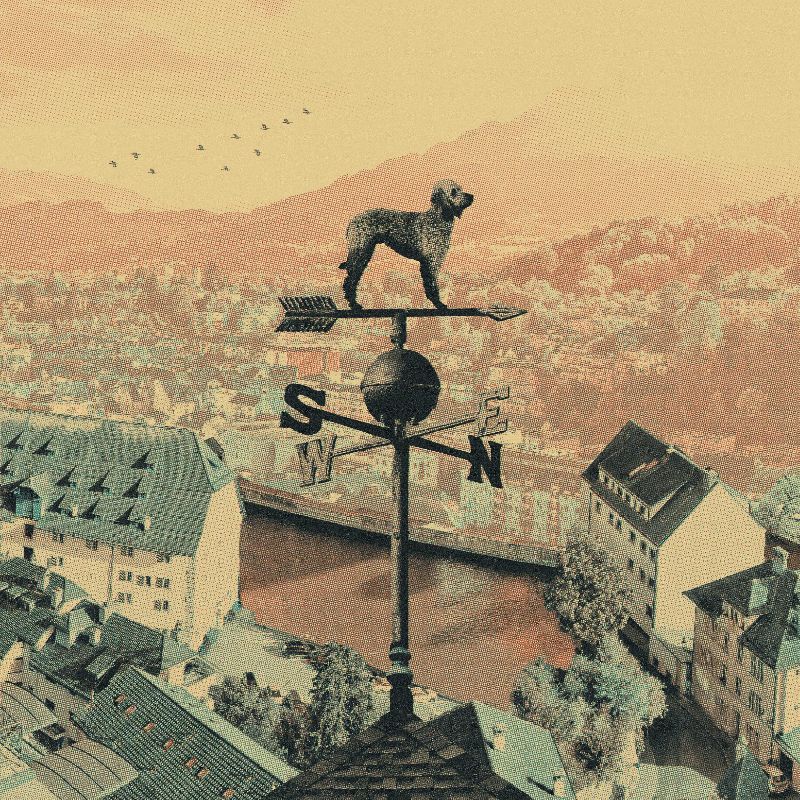 Cold Collective have released two new songs, I Saw The Night Die and Secondhand Smoke, taken from their upcoming album Weathervane. Vocalist Tim Landers (Cold Collective, Transit, Misser) began working on songs for the new album, before his untimely passing in 2019. To honour Tim, the band finished the songs together, leaving some in their original acoustic state.

“These two songs in particular were very tough to finish in the studio,” the band shares. “Tim left us some great vocal and guitar takes that we were able to pull from his demos in order to present the songs in their intended arrangement. We know Tim would love the final result and we hope you do too.”

Weathervane is due for release on 3rd December 2021 via Rise Records, available to pre-order HERE. Together with the Landers family, all pre-orders include a $5 donation to Dean’s House – a sober living home in Massachusetts where Tim stayed during his recovery.