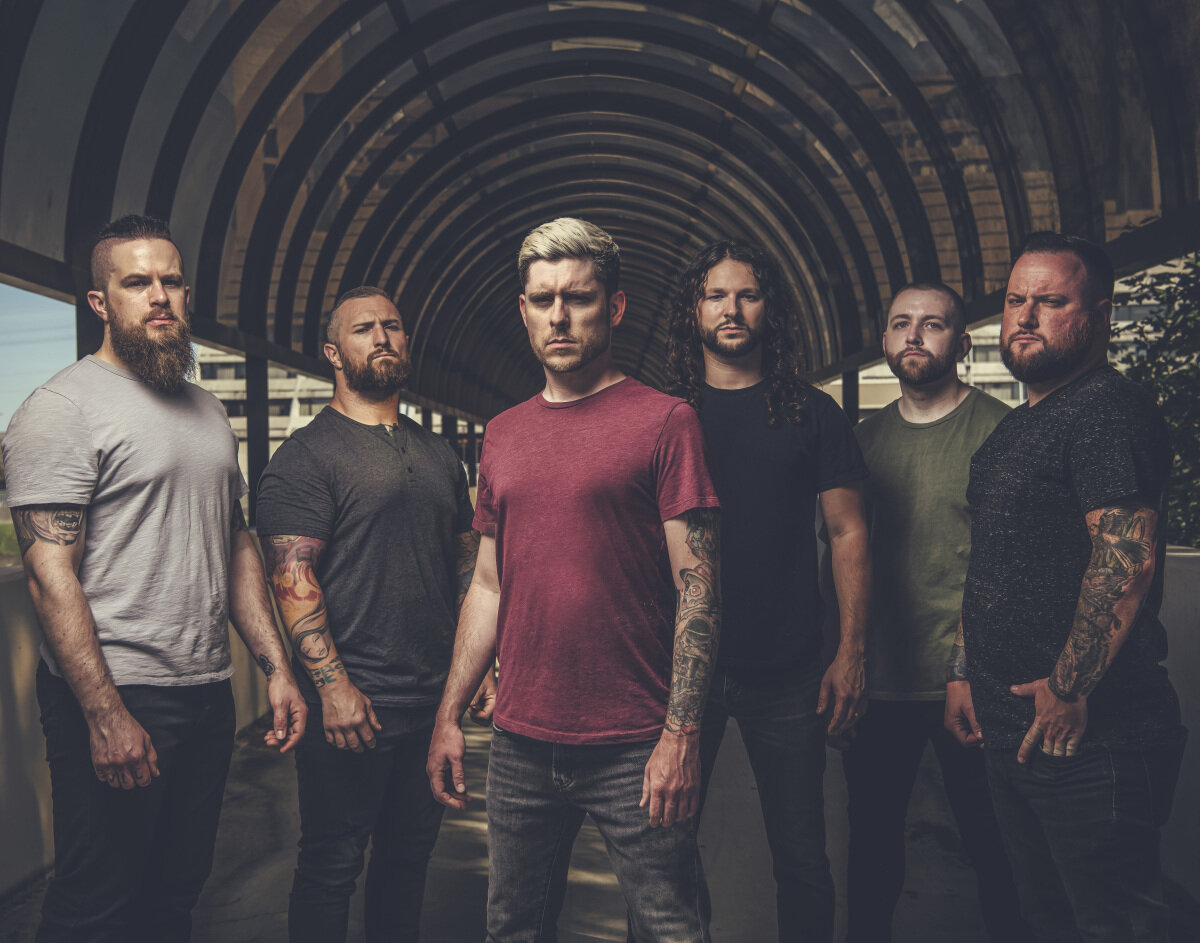 Whitechapel have released a music video for Lost Boy, the first preview of their new album Kin.

The band have announced Kin is set for release via Metal Blade Records on 29th October 2021, speaking of the album they say: “I think we found a great formula on ‘The Valley’ (2019 album), and we used that to create another monumental record for our career that I can’t wait for people to hear. We hope to continue to grow our fanbase with this new album, and always seek to move in a positive direction. I’m excited as the pandemic lessens for the touring world to come back to life and to be able to perform these massive songs we have created in the manner they were meant to be heard – live and loud.”

“I feel with every album, we learn what worked best on the last one and try to utilize that in our writing. Early in the writing, there was some discussion of the album being like ‘The Valley’ part II, not literally called that, but in how the songs sound and flow through it. It’s very much a storytelling type record like ‘The Valley’ was,” comments vocalist Phil Bozeman. “Musically, we just want to create what we vibe with at the given moment. We write music with how we feel and not what is expected of us, while lyrically the idea of continuing from the story of ‘The Valley’ was always the goal.”

Check out the Lost Boy video below which was directed by Miles Skarin.


Kin is available in a number of physical and digital formats, head HERE to find out more and pre-order. 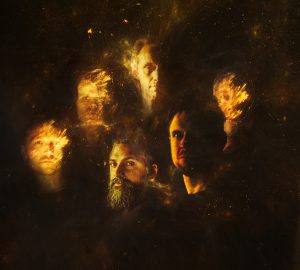 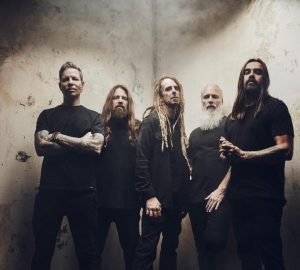