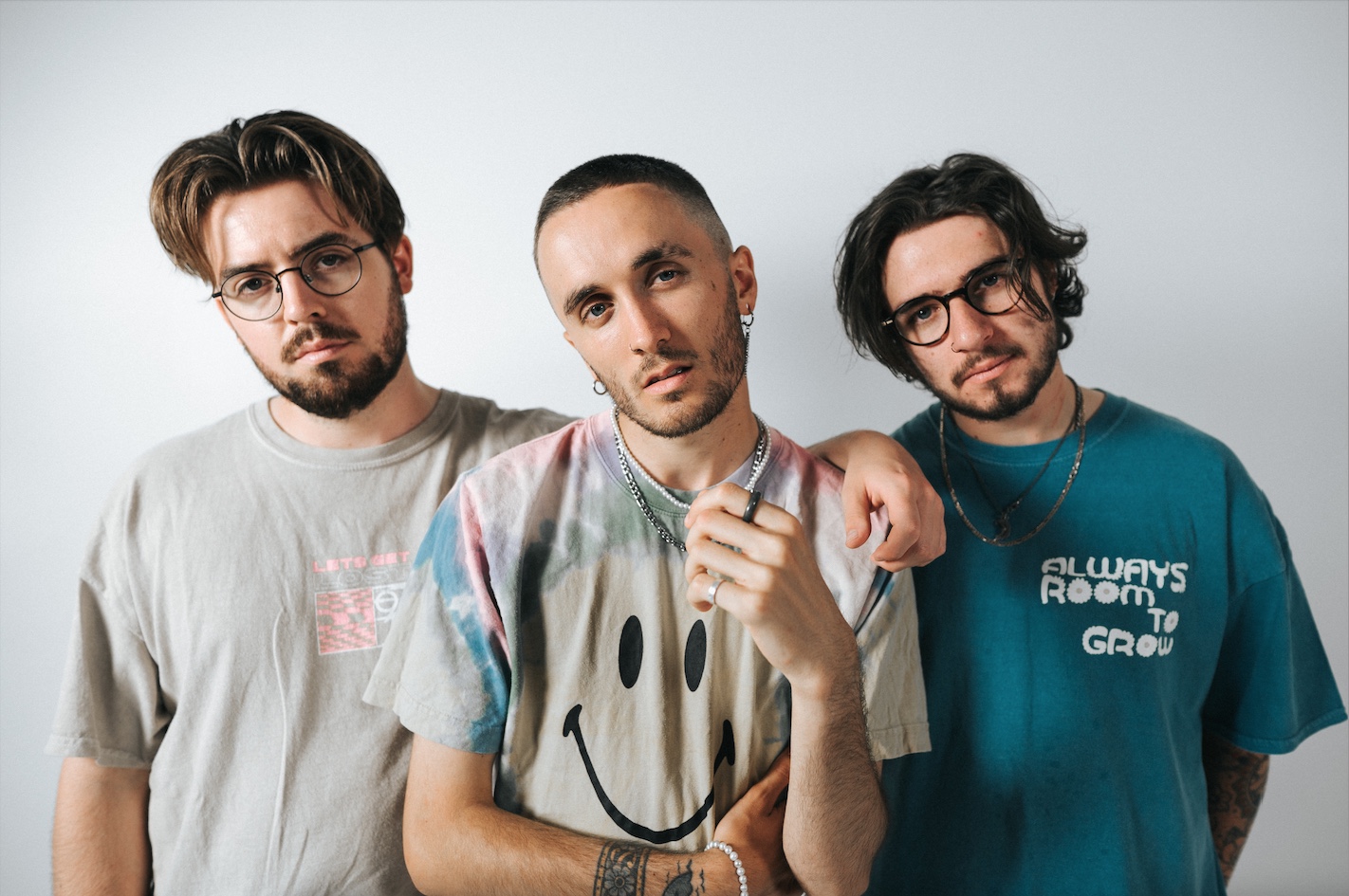 Alt-pop trio SHADED have released a music video for their new single Heartbroken People, the track is taken from their forthcoming _003 EP.

“Heartbroken People is a love letter to my high school best friend. It was a relationship that gave me my first insight into what it was like to be in love, and has in-turn shaped the way that I am in relationships. I wanted to pay homage to everything that this person gave me during that period of time, and just hope she’s happy, wherever she is. It was the perfect way for us to end the EP_003 as a resolve to the, predominantly, sombre theme. We made this EP to address the tougher and darker times that come as a result of a heavy breakup, but as is often the case, things ALWAYS work out for the best, and that’s the story we wanted to tell with this EP’s theme and Heartbroken People,” says frontman Matt East.

Alongside the release of their new single, they have announced details of their _003 EP. The five-track EP will be available to stream from 17th September and also features previous single My Nightmare. It forms part of their A Year Of You body of music, the ongoing project will result in a total of 20 tracks released during the course of lockdown, check out previous installments _001 here and _002 here.


Like what you hear? Heartbroken People can be streamed or purchased from HERE.

SHADED will be performing an intimate Live Nation showcase on 29th September at Old Blue Last in Shoreditch, tickets are available now. 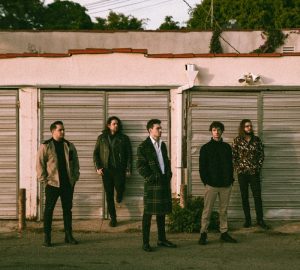 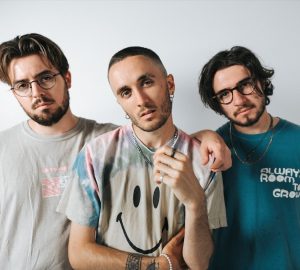 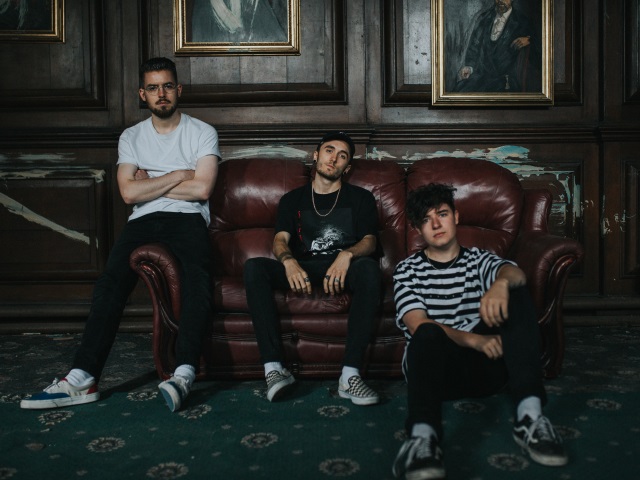