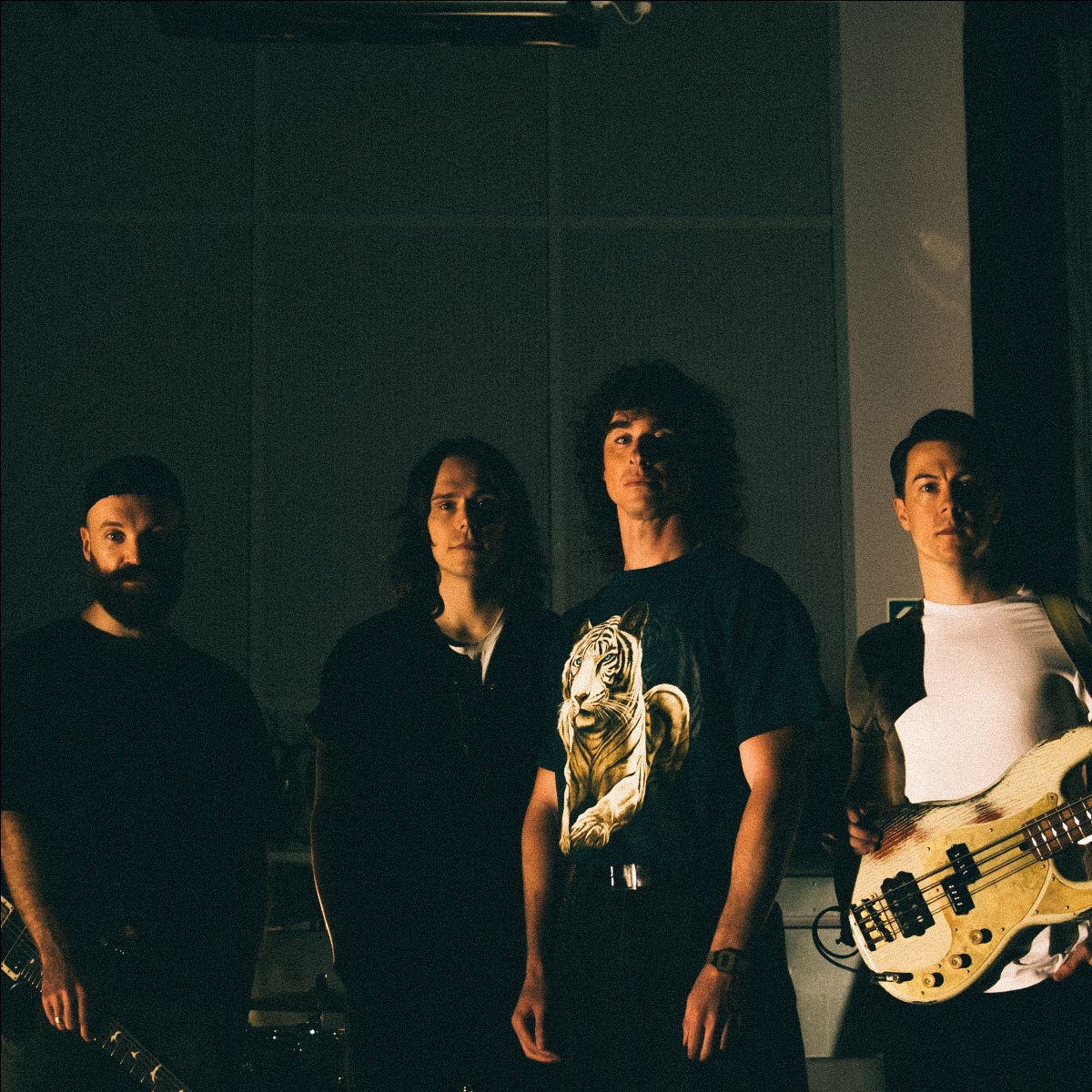 Don Broco have released their new single Uber, another taste of their upcoming album Amazing Things.

“This was the first song we started writing for the album a few years ago touring the States,” the band explains. “Within the space of a week three separate Uber drivers were openly racist in front of us, I guess assuming as white guys we’d share their views. Uber is about being angry about that, being angry that racists seem to be growing in confidence to speak their hate in public and it’s a reminder to me to call out that discrimination whenever I see it.”

Like what you hear? You can stream or purchase Uber HERE.

Amazing Things is due for release on 17th September 2021 via SharpTone Records, available to pre-order HERE.

See Don Broco live at one of the following dates: 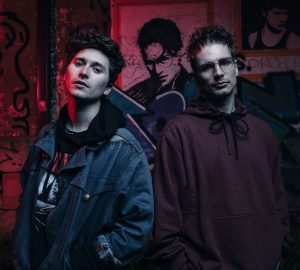 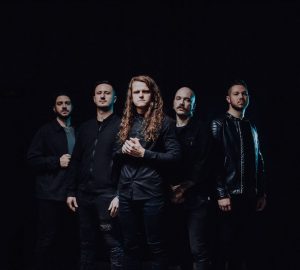