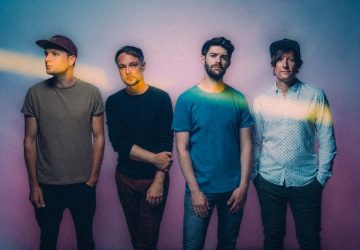 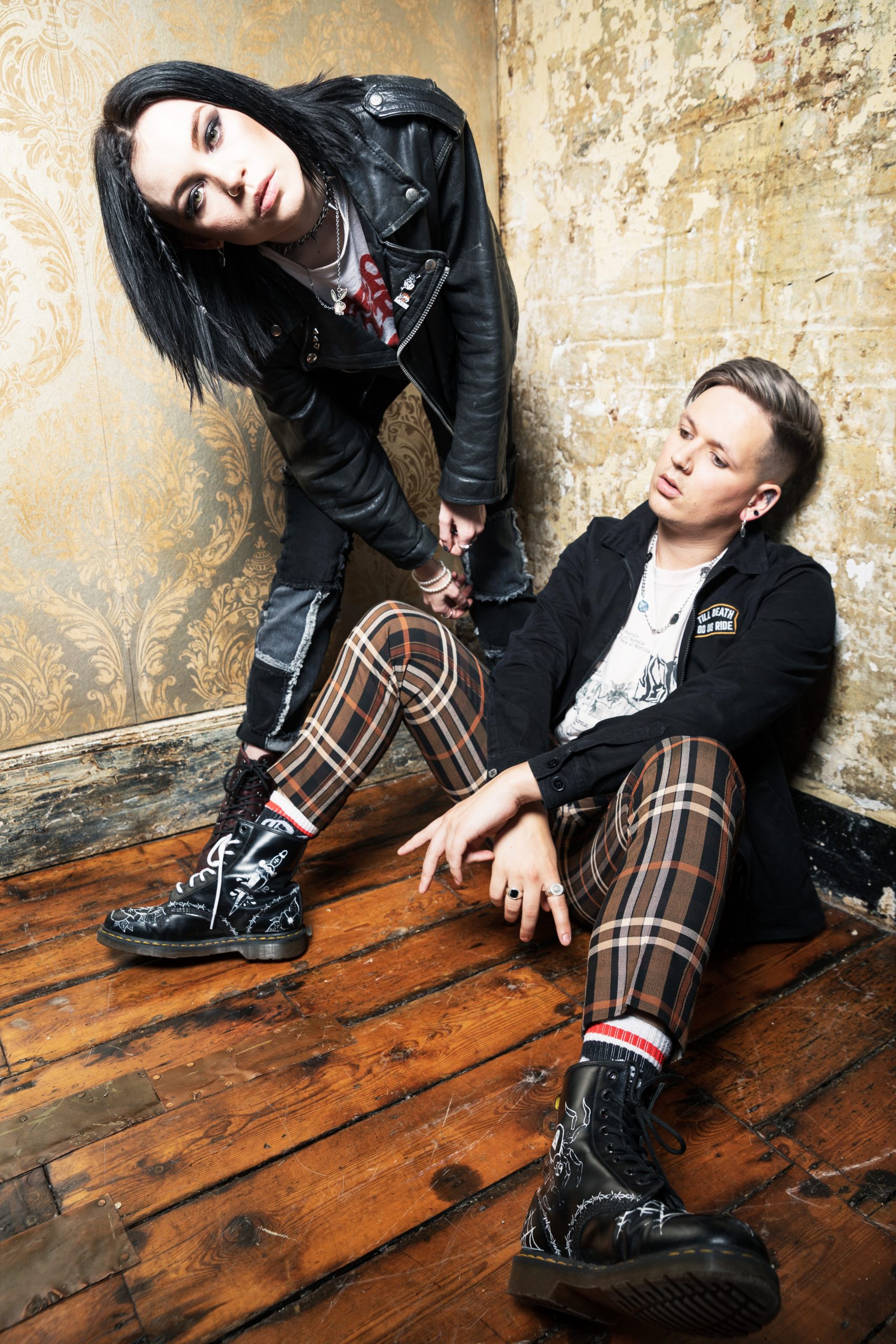 Duo Han Mee and Jim Shaw are in many people’s opinion, leading the future of British rock. Despite only releasing a handful of songs, the band have already toured multiple times with the likes of rock heavyweights Foo Fighters, and if David Grohl approves, then how can you disagree? After catching their massive Leeds main stage slot, we chatted to Han and Jim about the upcoming EP, a potential album down the line, and what year they think they’ll headline Reading and Leeds!

First of all, you guys just smashed the Leeds main stage – how did you feel it went?

Jim: Great, like we just had a great time – when we found out we’d be playing we weren’t really sure what to expect, and especially because we were playing so early in the day and because it was a bit rainy. But we managed to get a circle pit going which we were really happy with because we weren’t sure if we’d be able to get one going aha because when I first said to the crowd to start a circle pit I kinda looked down and was like ‘urghhh’ but then we managed to get them moving and it was sick.

Han: Yeah completely, I feel like it was great to get people moving because that’s what our live show is about. No matter what time or what the weather.

Aha, so for fans who have never seen a Hot Milk gig, what should they expect?

Han: A lively gig, we want everyone to move like I don’t care if you’re at the back or at the front I want people to be jumping and moving about and properly getting involved in the gig.

Jim: Yeah, like the bigger pits we can get, the better. We want every one of our live shows to be crazy and an unforgettable experience, and like Han said, we want everybody to get involved.

Awesome, so you guys have got a new EP coming out soon called ‘I JUST WANNA KNOW WHAT HAPPENS WHEN I’M DEAD’ which is being released on 10th September – how would you describe the EP to people?

Han: Heavy – like there is a lot going on init.

Jim: Yeah, like on this record we’ve taken influence from like everyone from Queen to The Prodigy.

Han: Yeah, and from a lyrical standpoint, I feel like we touch on some pretty deep dark stuff throughout the EP. Like we had to go to some dark places to write some of these songs and I think that’s reflected in this EP.

In your music, you’ve also touched on important societal issues like mental health and LGBTQ+, I was wondering why you feel like these are such important things to talk about in your music?

Han: When it comes to writing, we write about what’s important to us and what comes naturally so like we try not to force anything. We firmly believe that when you are writing lyrics, it shouldn’t be forced, it should just go straight from your head to the song without any other outside factors having an effect on what you’re writing. Otherwise, the music just isn’t unique or it isn’t what you truly want to write about, and I think it’s important to talk about topics like mental health because I can speak from my own experience and writing helps whilst also maybe helping other people.


Great answer, in your music, you guys are no strangers to experimenting with other genres, so I was wondering if there are any genres you guys would not want to tap into?

Jim: I’ll be honest, I really like a nice orchestral piece but like we’ll be pretty much open to try lots of different things.

Han: Yeah like I’m massively into metal, techno, house, and loads of other dance genres, there’s definitely loads of possibilities.

Do you think guys could headline Leeds festival one day?

Han: Yes. Definitely, we will headline Leeds one day, it might not be for 10 years aha but we’re definitely going to do it somewhere down the line.

Can I push you for a year prediction?

Han: Ooo, what year is it again?

Aha we’ll come back to this interview in 10 years’ time then and see if you’re right, so is headlining Leeds something very much on the bucket list?

Jim: Well yeah sort of. Like of course it’s something we definitely want to do and no band is gonna say no to wanting to headlining Reading and Leeds, it would be so cool and a great achievement for any band.

Nice, so what are the next 12 months looking like for Hot Milk?

Jim: Well, we’ve got headline tour coming up in September which we are really excited for. Obviously, we’ve got the new EP, and then hopefully getting on with writing the next EP too as well as more touring.

So, should fans be expecting an album from you guys anytime soon?

Jim: With writing an album, we want to write an album when we’re ready.

Han: You only get to write one debut album!

Jim: Yeah, like we just want to properly find our sound first.

Han: With a lot of our songs, we write them, put them out, and I just hate them 10 minutes later aha, and we don’t want that to be the case with our album.

Jim: So yeah, we’ll decided that we’ll write another EP after our next one has been released and see what people like and what people enjoy us making, at the end of the day, we’re a young band so we’re not in any rush or anything. Like we haven’t even been playing live for the last 12 months because of covid and we wanna do a lot more touring before we properly start writing a record so we can really find the sound we wanna make as a band.

Hot Milk’s forthcoming EP I JUST WANNA KNOW WHAT HAPPENS WHEN I’M DEAD is due for release on 10th September 2021 via Music For Nations, available to pre-order HERE. 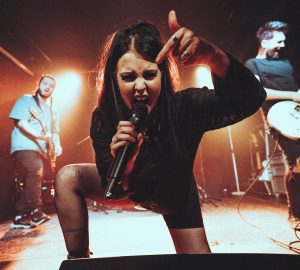 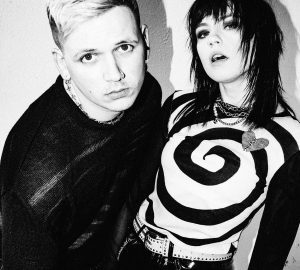