After two years without a full festival season, we're here to make up for it in 2022. Check out some of our favourite festivals which are taking place this year!
shares 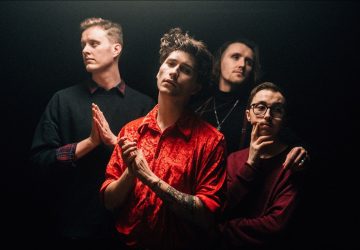 Earlier this year Holding Absence released their second album 'The Greatest Mistake Of My Life', we caught up with vocalist Lucas Woodland at Leeds Festival to get the lowdown.
shares 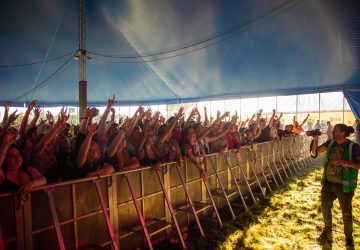 The UK’s biggest party was welcomed back to Bramham Park on the 26th - 28th August 2021. This year Leeds festival had sold-out in record time, and had been sold-out for months, so to say people were hyped would be the understatement of the year.
shares 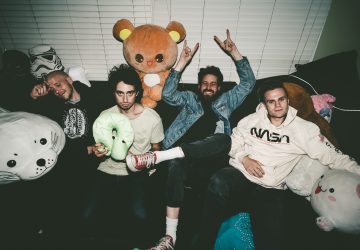 We got the chance to speak to Dead Poet Society's Jack Underkofler and guitarist Jack Collins after their huge Leeds Festival performance about their debut album -!-, tour plans and more.
shares 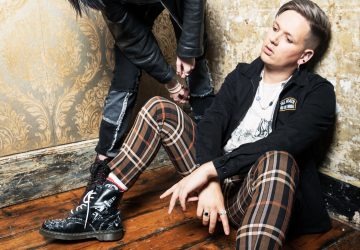 After catching their massive Leeds main stage slot, we chatted to Han and Jim about the upcoming EP, a potential album down the line, and what year they think they’ll headline Reading and Leeds!
shares 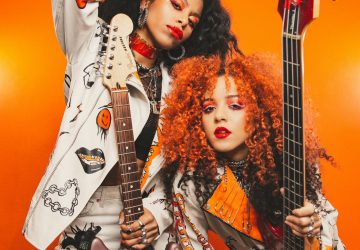 We spoke to the duo of Amy Love and Georgia South about being musicians of colour in rock, their huge upcoming tours, and which bands everyone should be listening to right now.
shares 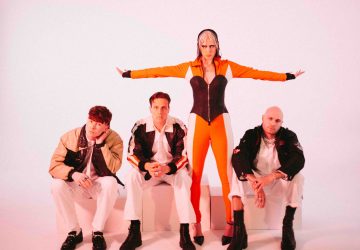 Earlier this year YONAKA released their 'Seize The Power' EP, we sat down with Theresa and Alex at Leeds Festival to find out about the release and their upcoming plans.
shares 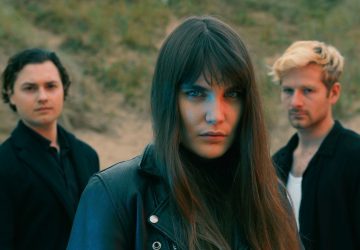 Calva Louise are a band like no other, their blend of electronics and rock can be as heavy as it is beautiful. The band also share artistic talents as shown in their graphic novels and animated videos that accompany their blockbuster sophomore record 'Euphoric'. We sat down with the trio at Leeds Festival to talk all things Calva Louise.
shares 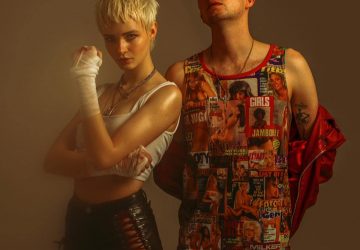 We sat down with Sam Matlock and Milkie Way of Wargasm to discuss festivals, new music and if a debut album is on the horizon.
shares 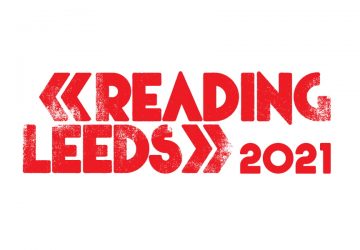 Reading and Leeds Festival takes place over August bank holiday weekend, we take a look at the line-up to give you our take on whose sets definitely shouldn't be missed.
shares
1 2 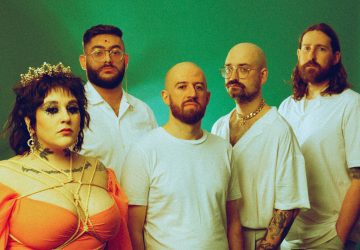 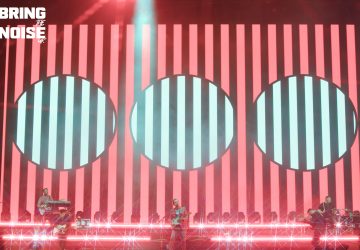