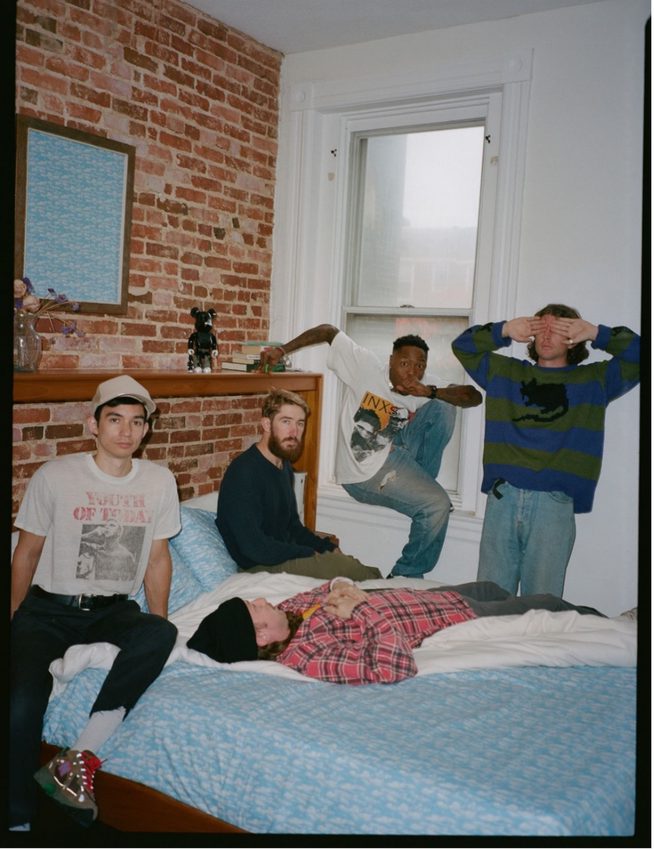 A turnstile is a very uninteresting thing in and of itself. It lets people into events, stadiums and venues. There isn’t really much else to say about such a thing. The namesake band are anything but. On third album GLOW ON, Turnstile expand their sound even further than before, like a successful restaurateur taking over a neglected high street unit. Can the band go even further than the already expansive Time and Space?

Prior to this album, Baltimore, Maryland natives Turnstile had slowly evolved their sound from straight ahead hardcore punk to a delightful blend of that, but also influences from RnB, hip-hop, new wave and little bits of 90’s alternative rock, sprinkled on top the way you put sprinkles on ice cream. GLOW ON opens stronger than an Olympic weightlifter, as MYSTERY is an outrageously good way to start a record, so strong in its hooks and drive. The band throws in a righteous guitar solo that should inspire the finest shape throwing. The little bass run that underpins that just before from the always brilliant Franz Stahl is a gorgeous thing. BLACKOUT ups the pace and manages to throw in a cowbell, a big chorus. Brendan Yates‘ vocals continue to improve and develop on this record. If you’re new to Turnstile, they sound like a mix of all three Beastie Boys and Perry Farrell from Jane’s Addiction if they merged into a singular being. This is a perfect fit for the musical canvas.

DON’T PLAY may start like a very straightforward hardcore song, but then pivots to one of the most stupidly danceable beats outside of a calypso bar, augmented with a piano flourish before pivoting back to bounce-tastic and then even throwing in a little bit of shredtastic guitar. UNDERWATER BOI has a sound on it that is reminiscent of Magic by The Cars. The song HOLIDAY might be the biggest litmus test for this album. If you like it, you’ll like the record, if not turn away. The intro has an electronic rhythm that is not a million miles away from That’s Good by DEVO. The swing on this song is so infectious and the “I can never feel the cold” hook will stay in your head so long, that it will owe you a modest rent. You can just imagine this song being a monster hit on MTV in the past with a killer video.

HUMANOID/SHAKE IT UP is a song designed to both get people moving and to soundtrack every skateboard video ever made, and whilst ENDLESS may sound quite straight ahead, it has some gorgeous vocal melody moments, that sound like they were plucked from an RnB record from 1992. FLY AGAIN nails that mix of driving, aggressive music with a sun-kissed vocal line. It also brings back the piano to open the song.

Its rare that a hardcore album is this much fun and stupendously danceable. It has a song called DANCE OFF. NEW HEART DESIGN sounds like The Police deciding that instead of splitting up in 1983, they would become a hardcore punk band instead. Brady Ebert really shines here with his guitar work. The band collaborates not once, but twice, with British singer Blood Orange. ALIEN LOVE CALL is placed in a way that really breaks up the pace of the record, feeling like a relaxed comedown from the euphoric highs previously reached in the first half. It’s a real departure for the band, and it’s something that could prove a step too far for some fans of their older style, but it’s brilliant and will, again, drop a vocal hook in your brain you won’t easily dislodge.

Being able to end a record with the insane run that is NEW HEART DESIGN, the rollicking T.L.C (TURNSTILE LOVE CONNECTION), the blissful NO SURPRISES interlude and the excellent LONELY DEZIRES, another collaboration with Blood Orange, is playing on a difficulty setting many bands have not even unlocked yet. LONELY DEZIRES also plays the old “fade out then back in” trick. Daniel Fang’s drums sound so propulsive here.

The record is produced and mixed by Mike Elizondo, a man whose credits in both production and songwriting are genuinely awe-inspiring (he co-wrote In Da Club by 50 Cent , The Real Slim Shady by Eminem and produced stressed out by twenty one pilots to name but three of his frankly ridiculous accomplishments. Not to mention producing albums by Mastodon and Avenged Sevenfold.) The guitar punches hard, and the bass rumbles along excellently throughout, but everything is so crystal clear and not in a compromised, wishy washy way. No song ever goes close to outstaying its welcome and it all leaves you so desperate for even more. It’s a tight record, and there really isn’t so much as a microscopic amount of fat to be trimmed.

One of the world’s most interesting bands continue their journey to redefine what can be done with hardcore, putting a stamp on it that at this point really can only be theirs. Marie Kondo would say this sparks joy, not just in sound but in attitude, and the popular tidying expert would be absolutely correct. This band brings a gloriously uplifting mood to their music, and every single song deserves to live on a playlist called “Welcome to bangerville, population: bangers”.

How much do you like summer as a time of year? Is it your favourite period, sun-kissed days fading into pleasant nights filled with revelry, friendship and grilled meats/vegetables? Or is it a time when you’d rather hide indoors, curtains drawn and deeply buried in more solitary pursuits? The answer to this question could make a big difference as to how you feel about this record…but it really shouldn’t, because it’s a total knockout whatever the weather. Its a hit of serotonin that we all could use. Turnstile just keep on glowing brighter and brighter, and they want that for us all too. 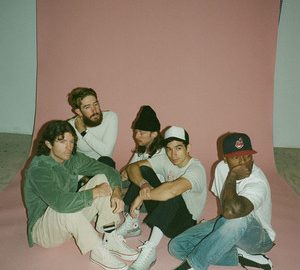 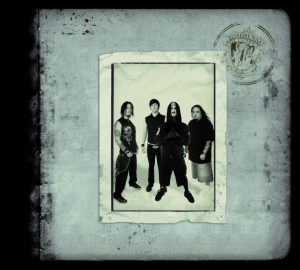