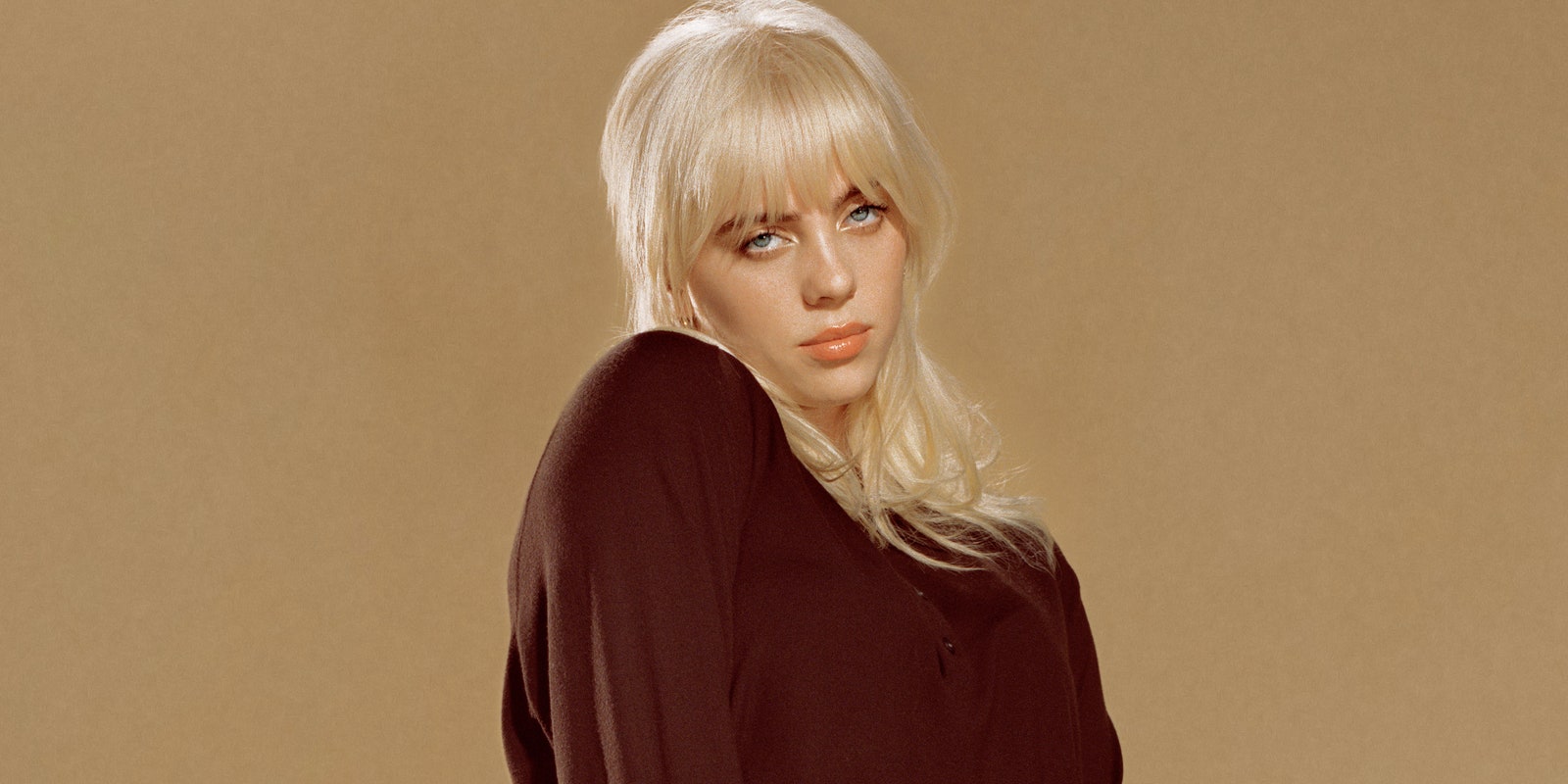 Ladies and gentlemen, the most globally anticipated album of 2021 has arrived.

Ever since her ground-breaking revolutionary debut album WHEN WE ALL FALL ASLEEP, WHERE DO WE GO, Billie Eilish has been hot on the lips of just about everyone. At just 17 when the record was released, she is undoubtedly the big popstar to come out of this generation, and she has already firmly cemented herself as an all-time great – and she’s done all this from the four walls of her brothers’ bedroom.

Her star power and meteoric rise at such a young age have made her a voice for so many young people with her views on societal issues such as body shaming in which she speaks about in a brutally honest fashion on Not My Responsibility. “If I shed the layers, I’m a slut”, “Though you’ve never seen my body, you still judge it”, “Do my shoulders provoke you? Does my chest?” are just some of the many provoking quotes from this song that criticise the way the press and public have constantly tried to sexualise Eilish’s body since the tender age of 16. Album closer Male Fantasy also touches on this subject in a more laid-back manner.

As you can probably tell, Happier Than Ever touches on subjects in a more brutal fashion than its predecessor. Take the lead single Your Power, she references her relationship with rapper Brandon Adams, where Billie was 16 at the time, and Adams was 22. “You said you thought she was your age” is one of many lines which heavily hint at the levels of toxicity involved within the relationship.

Billie’s rise to stardom has of course come with many downsides that she speaks about honestly on NDA. The fact she has to get a potential lover to sign an NDA (non-disclosure agreement), the fact she can ‘barely go outside’, having to buy a secret house, and her harrowing experience with an extreme stalker who labelled himself Lucifer all lead her to have a pessimistic outlook on her stardom.

In spite of all these societal and personal issues, Billie Eilish takes a positive outlook on the next stages of her life in My Future as she personifies her future, stating she can’t wait to meet her. Halley’s Comet is also a delightful ballad about falling in love with someone, however these glimpses of positivity tend to be few and far between.

Instrumentally, the now-renowned producer and older brother Finneas’ instrumentals tend to take a more subtle approach in this record that was seen in the likes of 8 and listen before i go took in the previous record.

However, the occasional groovier beat is present in Oxytocin, with a bass line succulent enough for any bass player on full display. Therefore I Am, and Lost Cause also show Finneas’ underrated talent to write bass lines that compliment Billie’s voice like a halo on top of an angel’s head. I Didn’t Change My Number subtle synth line is another wonderful addition that slowly manoeuvres into a dirty synth that sounds like it could belong in a Bicep/Chemical Brothers track.

Happier Than Ever is an evident change up in sound for Billie that may not necessarily appeal to the masses, but is unapologetically Billie Eilish. This record has continued to further push boundaries and leaves a strong impression that Billie Eilish is not just a flash in the pan, she’s here for the long run. She is making music for her and continuing to be a strong voice for millions and millions of young women across the world.

Standout Tracks: I Didn’t Change My Number, Oxytocin, Not My Responsibility

For Fans Of: The xx, Lana Del Rey, Lorde

VIDEO NEWS: Chubby and the Gang Release Music Video For New Single ‘I Hate The Radio’ 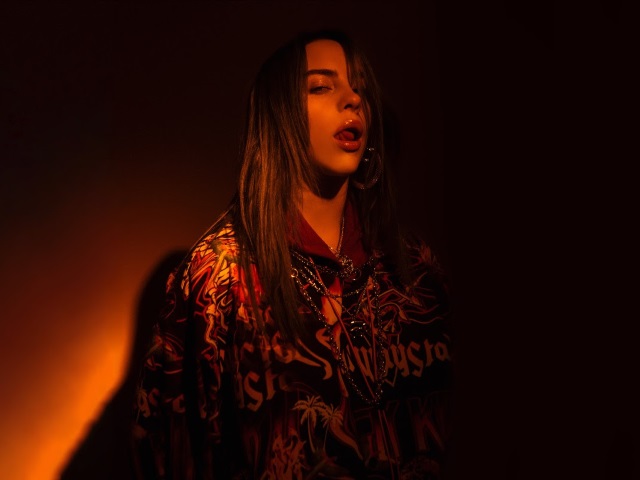