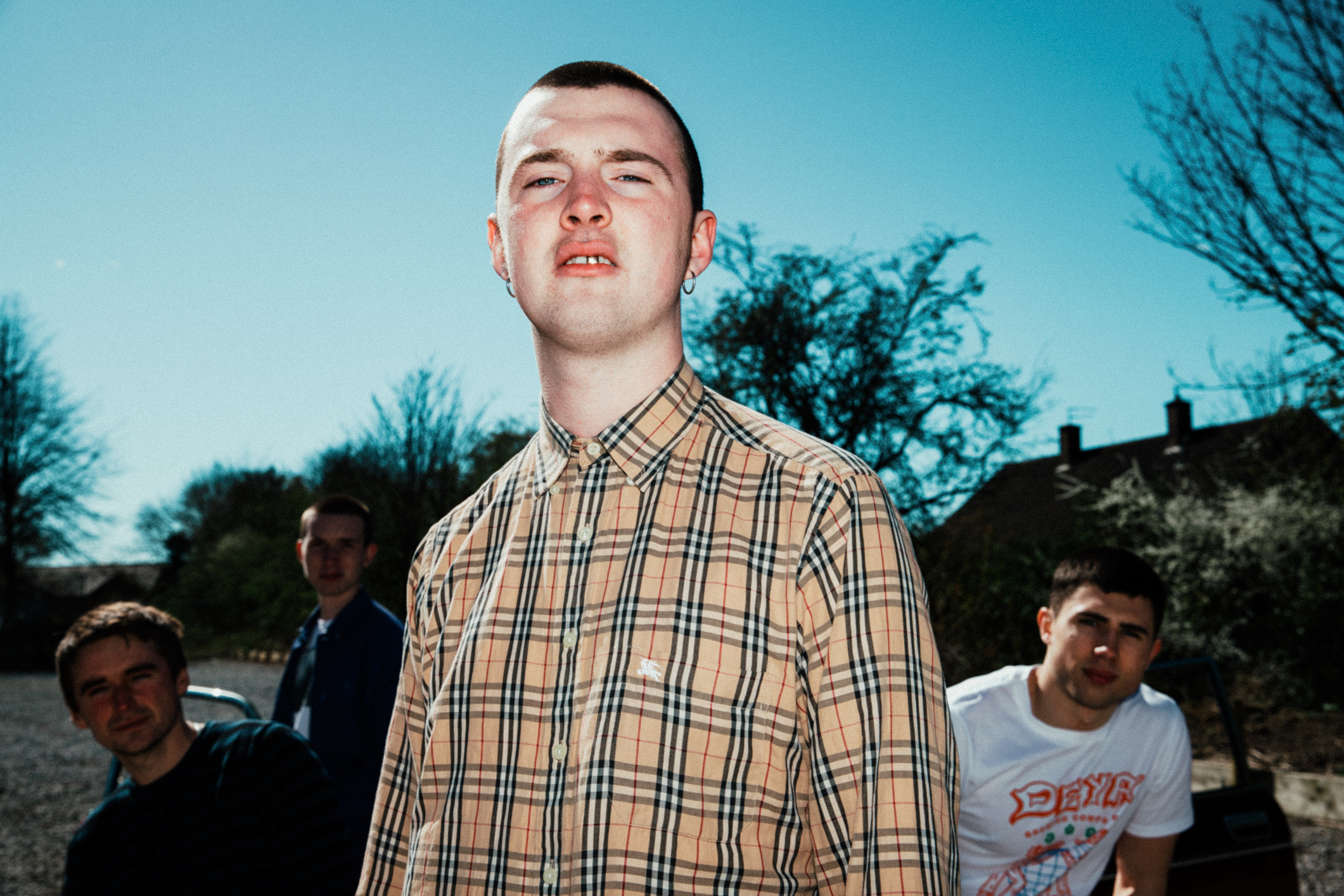 Punk band The Liars Club have released a video for their new single Freak, taken from their recently released EP Of Self.

“Freak is about a burglary that goes wrong,” the band explains. “Unbeknownst to him, the burglar enters a sadistic murderer’s house and the song is about the consequences of the meeting between the two. There is no message, just an exaggerated story of what makes people tick in a moment of insanity and injustice when the switch is flicked.”

Like what you hear? You can stream or purchase Freak HERE.

Of Self is out now via Neoprima Music, available to stream or purchase HERE. 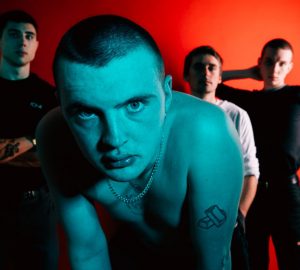