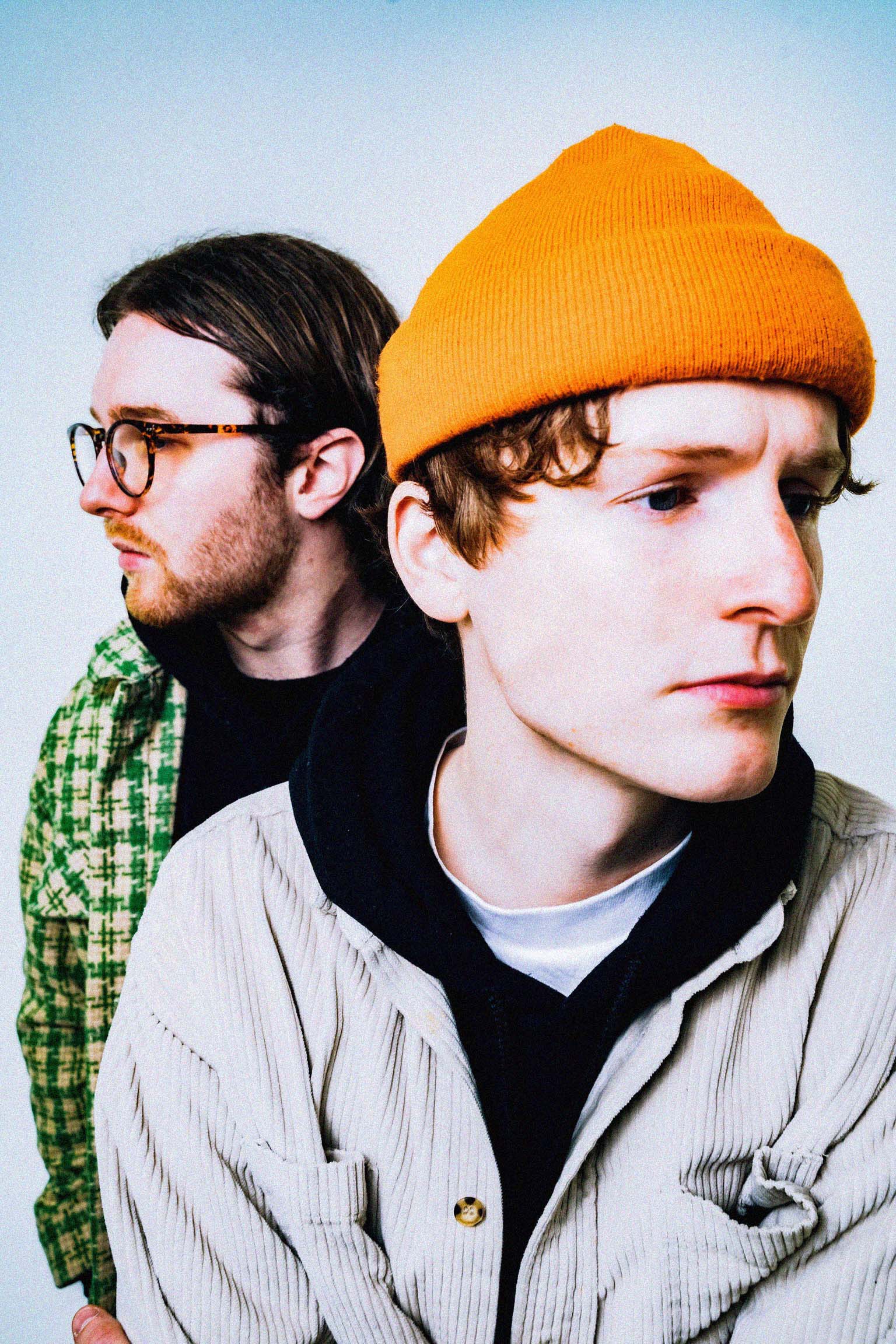 Superlove have released a video for their new single The People You’ll Love Forever, taken from their recently released EP …but for the moment.

“To take the pop production we love so much further into guitar music was definitely something we wanted to incorporate in this song. The whole EP was produced and recorded ourselves and this song definitely gave us a chance to have fun with adding lots of small textures and nuances to the vocals and synths,” says the band.

“The song itself is about the people in our lives that will always mean something to us even though we don’t always get to show it and how we like to imagine what we would have done and said different if given the opportunity to speak to them again. We hope the music in the track feels more uplifting to people than any track we’ve released before even though the lyrics are supposed to tap into that sinking feeling of nostalgia whilst written in a very conversational style.”

…but for the moment is out now via Rude Records, available to stream or purchase HERE.

See Superlove on tour at one of the following dates: