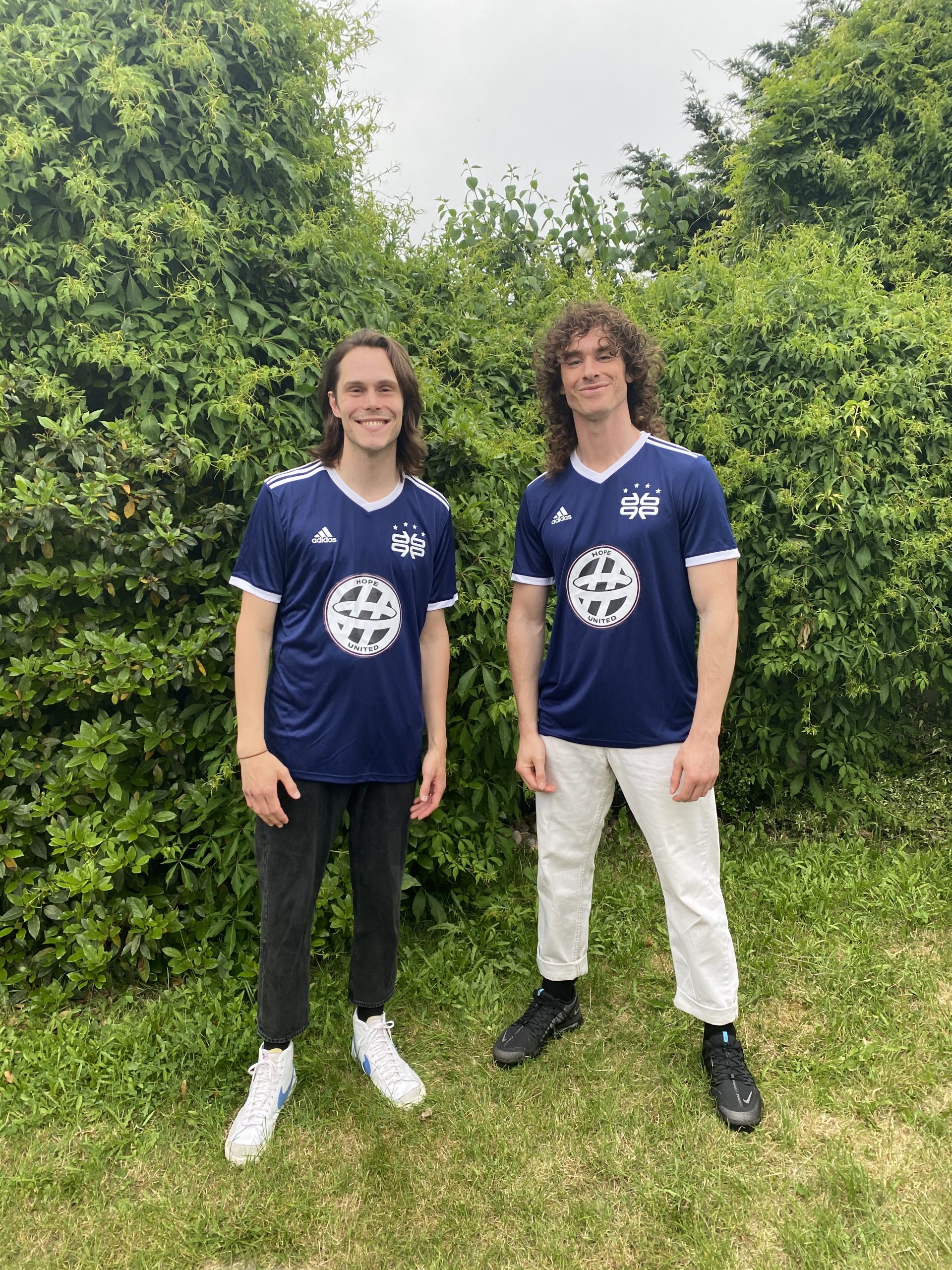 “Bullying and online abuse is a topic that we discussed in our recent single and I wanted to write something about an aspect of social media culture I’d really noticed in the last year,” says lead vocalist Rob Damiani.

“I keep seeing people tearing each other down and a lot of that destructive negativity is coming from the supposed fans of bands and teams. In football for example, you get these ultra fans who go way beyond the point of criticism into cruel, unadulterated bullying.

“This isn’t just an issue restricted to interactions between celebrities and their fans, but is something that is increasingly commonplace for anyone who communicates online. We think it’s a very important issue and something we should continue to talk about.”