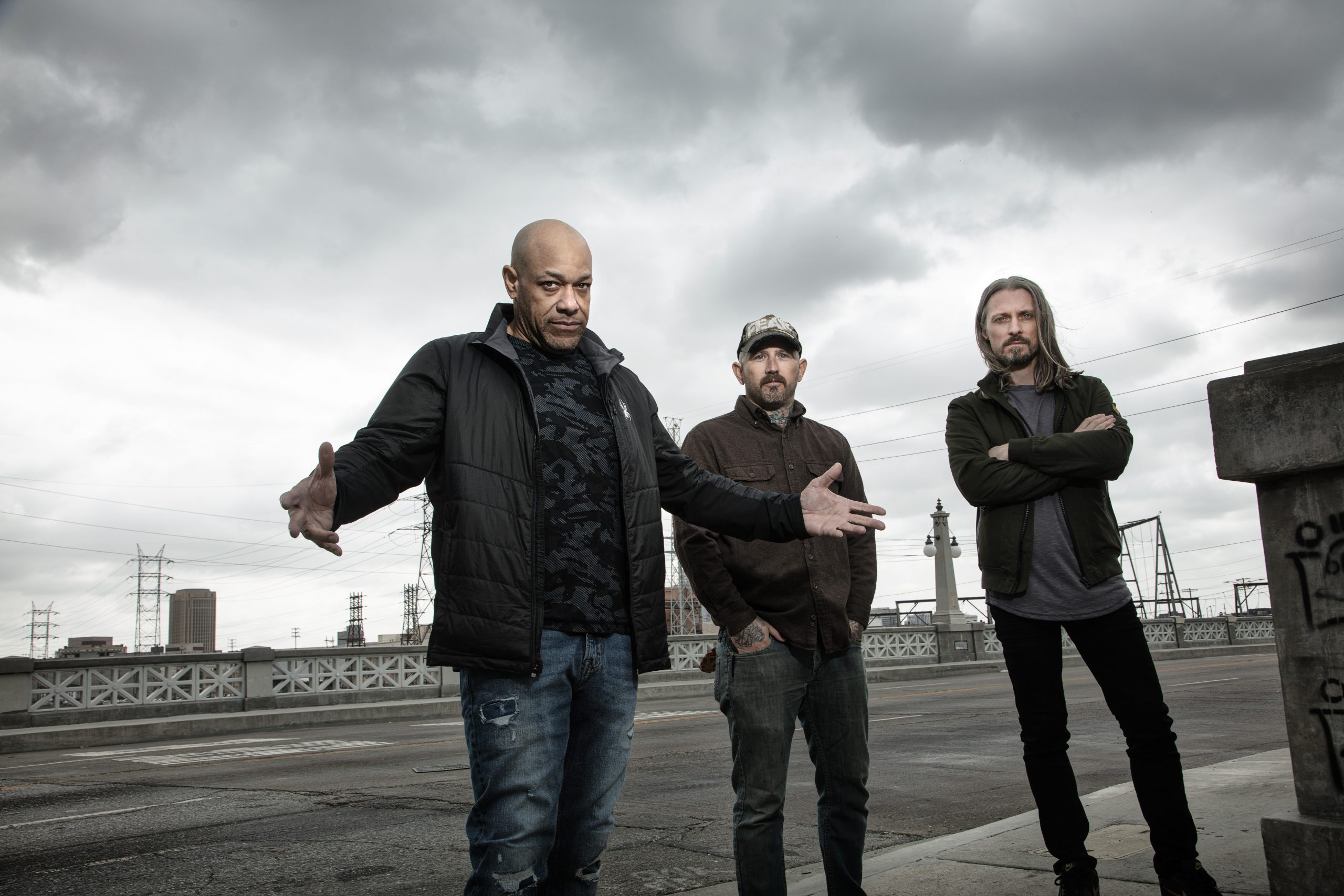 Light The Torch have released a video for their new single Let Me Fall Apart, taken from their upcoming sophomore album You Will Be the Death of Me.

You Will Be the Death of Me is due for release on 25th June 2021 via Nuclear Blast, available to pre-order and pre-save HERE.

Light The Torch have also announced a full-length performance, which will air on the release day of their album – 25th June 2021 at 7pm ET (midnight BST going into 26th June 2021). The set will include songs from You Will Be The Death Of Me and there’ll be a VIP Zoom hangout with the band before the show. Tickets are on sale HERE.