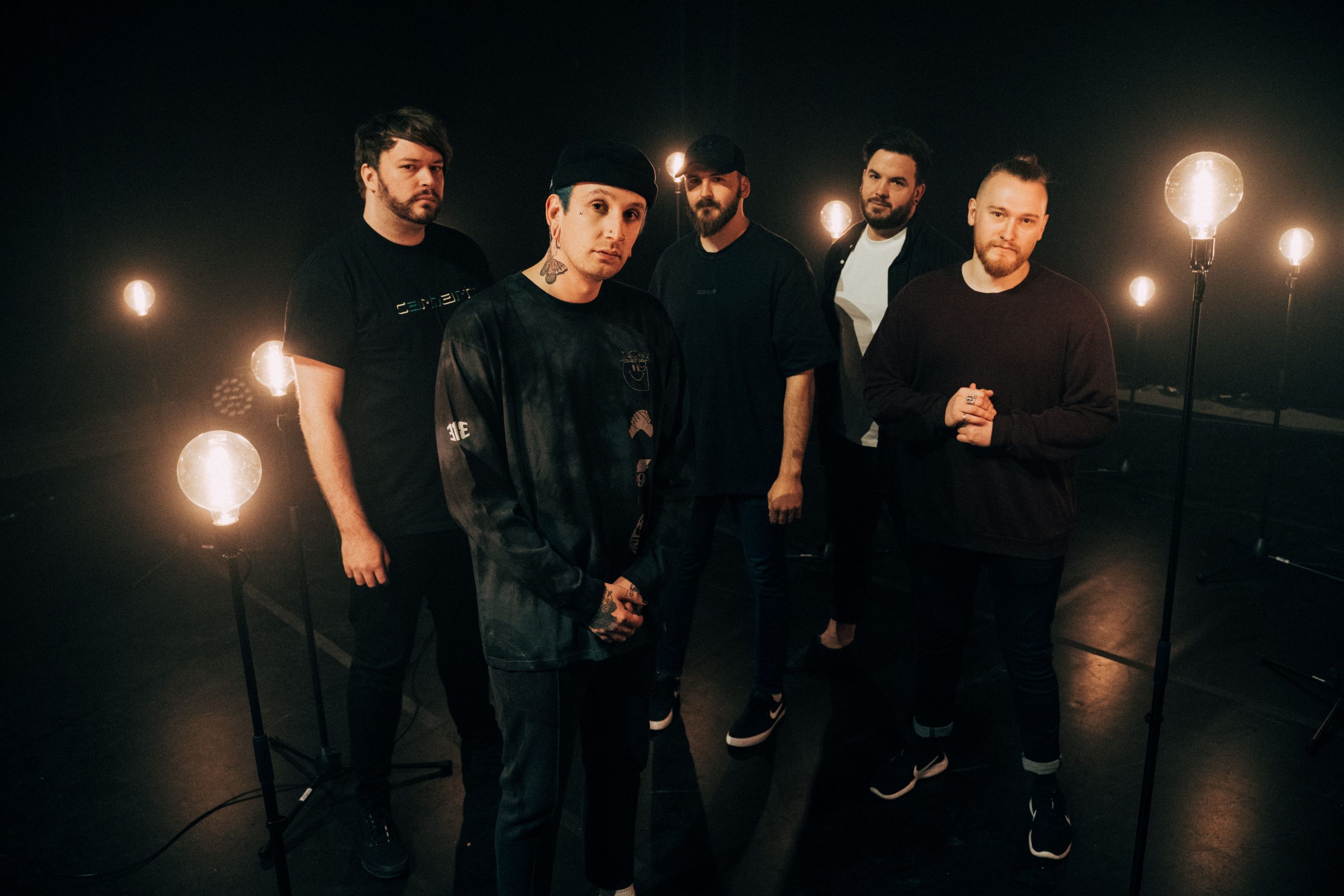 Southampton based Our Hollow, Our Home are firm frontrunners as the next face of UK modern metalcore music. Since the band’s formation back in 2012, the five-piece have released music the DIY method, followed by independently dropping not only their debut EP //Redefine and debut album Hartsick, but also a string of singles and a follow-up second record In Moment // In Memory; an album that truly sets Our Hollow, Our Home apart from their peers in a growingly overcrowded scene.

Done with their close to home lyrics on loss and their sound that switches between savage screams and melodic singing, this is the style that has earned them their place as one of the genres best breakthrough bands since the early emergence of metalcore heavyweights Architects, Bury Tomorrow and While She Sleeps.

Now approaching the release of their third album Burn In The Flood, Our Hollow, Our Home are aiming to shape their own version of metal music in the UK, with a record that represents the band digging deep to unearth some of their most cathartic and openly honest material with their strongest collection of songs to date.

Opener, lead single and blistering title track Burn In The Flood gets album proceedings under way with high intensity. The opening riff that rips through the track’s initial atmospheric intro suggests that this song is destined for big things straight off the bat. Sonically a super massive blend of anthemic arena ready metalcore and vocally a masterclass in switching between growling screams of the verses to soothing choruses, that detail overcoming adversity and how to fight your way through an often-overwhelming situation, as vocalist Tobias Young melodically sings “Let this rain crash down and wash all over me/Let it soak into my bones, just let it take a hold of me/There’s a fire in your eyes tells me I am not enough”. As an opener to an album, Burn In The Flood does a great job of showcasing these new electronic elements, whilst retaining that signature Our Hollow, Our Home sound.

Second song Failsafe follows on from Burn In The Flood with its brutal verses and subdued choruses, but with an added dark and demonic breakdown. But it’s next track In Retrospect that hit the hardest and the heaviest out of the album’s eleven tracks. The crushing guitar riffs alone sound like a breakdown in itself, every time they come crashing in, into Connor Hallisey’s soul destroying screams.

Burn In The Flood as a whole, showcase some of the best song-writing out there in the metalcore scene right now. Songs such as latest single Better Daze incorporate this overarching theme of being trapped and caught up in your own inescapable emotions. Like 2019’s In Moment // In Memory, the band continue to wear their heart proudly on their sleeve, vowing to never cower away from sensitive subject matters, with straight to the point lyrics like the ones that comprise the beautifully pop-punk hooked tune. Whereas In Moment // In Memory grapples with personal grief, Burn In The Flood finds coping mechanisms in order to deal with dark difficulties and Better Daze does exactly this in lyrics like “I’m alive, and that’s okay/’Cause we’ve been holding on for the better daze” and “Life kicks us to the curb, but we’re still swinging/’Cause I’ve got a point to prove, I’m not quite done with believing.”

Next up Nerv and later tracks Remember Me and Children Of Manus all feature guest vocalists Oli Duncanson (The City Is Ours), Ryo Kinoshita (Crystal Lake) and Locke Keogh (Alpha Wolf) respectively. Whether it be in the epic swooping singalong that is Nerve to the raw mix of adrenaline fuelled emotion and fearless screams of Ryo Kinoshita in Remember Me or the bruising blend of electronics and metalcore in the breakdown heavy Children Of Manus. Ultimately, each of these collaborations are built on the foundation of friendship and the burning desire to add a flavour of the three vocalists’ talents into Our Hollow, Our Home’s own sound on this record.

Somewhere in the middle of the collaborations comes single Overcast. Racing guitar riffs get the song underway, shortly being joined by the carefully crafted structure the Southhampton five piece do so well, with both vocalists Hallisey and Young taking it in turns in an equal measure of screamed verses and sung choruses. Reaching the section that transitions seamlessly between the breakdown and the bridge, it is at this moment the song takes a more heavenly turn, opposed to the heavy metalcore that makes up most of the track. “Oh, take me back to the days when/I felt I could live and learn/Just what it means to be happy/And what it’s like to not hurt” echoes the two vocalists one by one in true singalong style that wouldn’t be out of place on one of the stages at Slam Dunk Festival. Overall, Overcast has a fresh, vibrant and zesty feel to its sound, not too dissimilar to the singles custom sparkling artwork or the colour themed visuals of the music video, each reflecting the songs style and lyrical content in their own way.

Approaching the last few seconds of the hook ladened Seven Years (Shine A Light On Me) and it’s clear to hear that Our Hollow, Our Home are setting the bar very high for a future follow-up to Burn In The Flood. The song slowly dims out after a set of lyrics that feel like some of the most psychologically releasing for Tobias Young and many other listeners who can relate to the feeling of constantly letting someone down before regaining control of your life and your loved ones for that matter.

With Burn In The Flood, Our Hollow, Our Home are providing us all with some modern day British metalcore at its finest. A record that sincerely reflects the daily struggles faced throughout life, merged with the bands signature metalcore sound alongside something a little more melodic and even electronic at times, its sound is entirely energising and enlivening. Another landmark moment in the personal growth this band continues to go on, Our Hollow, Our Home have pulled out some strong material here with Burn In The Flood.

For Fans Of: LANDMVRKS, Polaris, To Kill Achilles

Our Hollow, Our Home have also announced a UK/European tour, with support from For I Am King, THECITYISOURS and Chuggaboom.

*Our Hollow, Our Home only with Dream Awake

Tags : Burn In The FloodOur Hollow Our Home
previous article 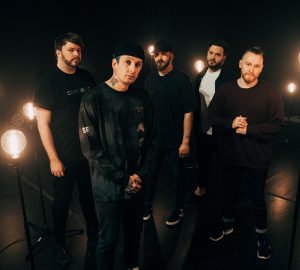