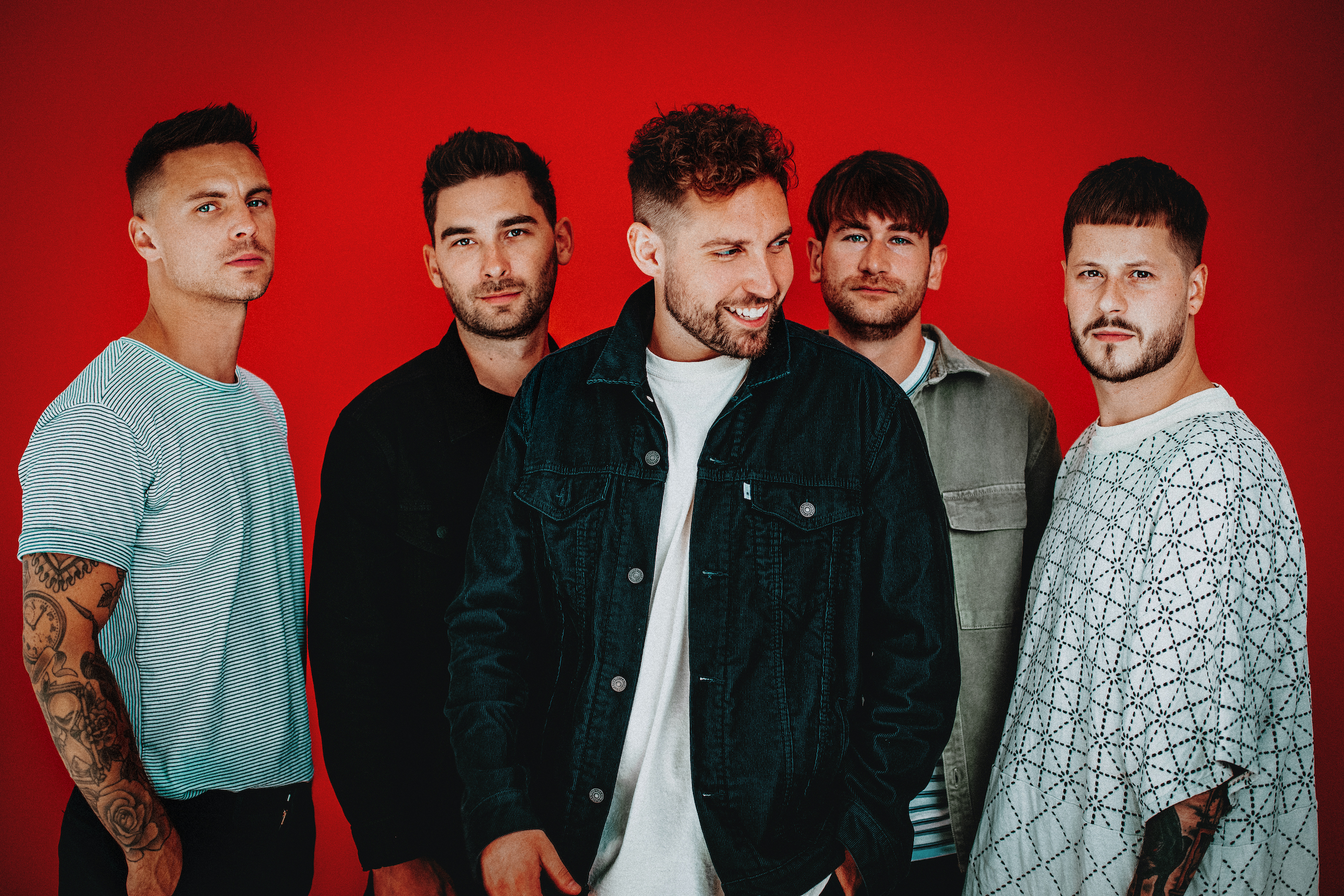 You Me At Six have announced a deluxe edition of their latest album SUCKAPUNCH, set for release on 2nd July 2021.

“After putting SUCKAPUNCH out in January and amidst the ongoing pandemic we found ourselves in an interesting place, we can’t tour, but don’t feel ready to start a new project,” says frontman Josh Franceschi. “We remembered there were a bunch of songs we’d made in Thailand that were kind of half completed. Serotonin Szn & Headshot, so we wanted to finish what we’d started. Being able to include Glasgow, Live from Abbey Road, with a full orchestra just really ties it all together. We feel we’ve added something to a record we’re all collectively so proud of.”

To celebrate, You Me At Six have released Voicenotes (Alternative Version).

Like what you hear? You can stream or purchase Voicenotes (Alternative Version) HERE.

The deluxe edition of SUCKAPUNCH is available to pre-order HERE.

You Me At Six have also been confirmed as support to Bring Me The Horizon on their upcoming UK arena tour. Full live dates are as follows:

*w/ Bring Me The Horizon

Tags : Bring Me The HorizonYou Me At Six
previous article 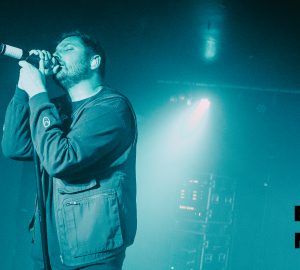