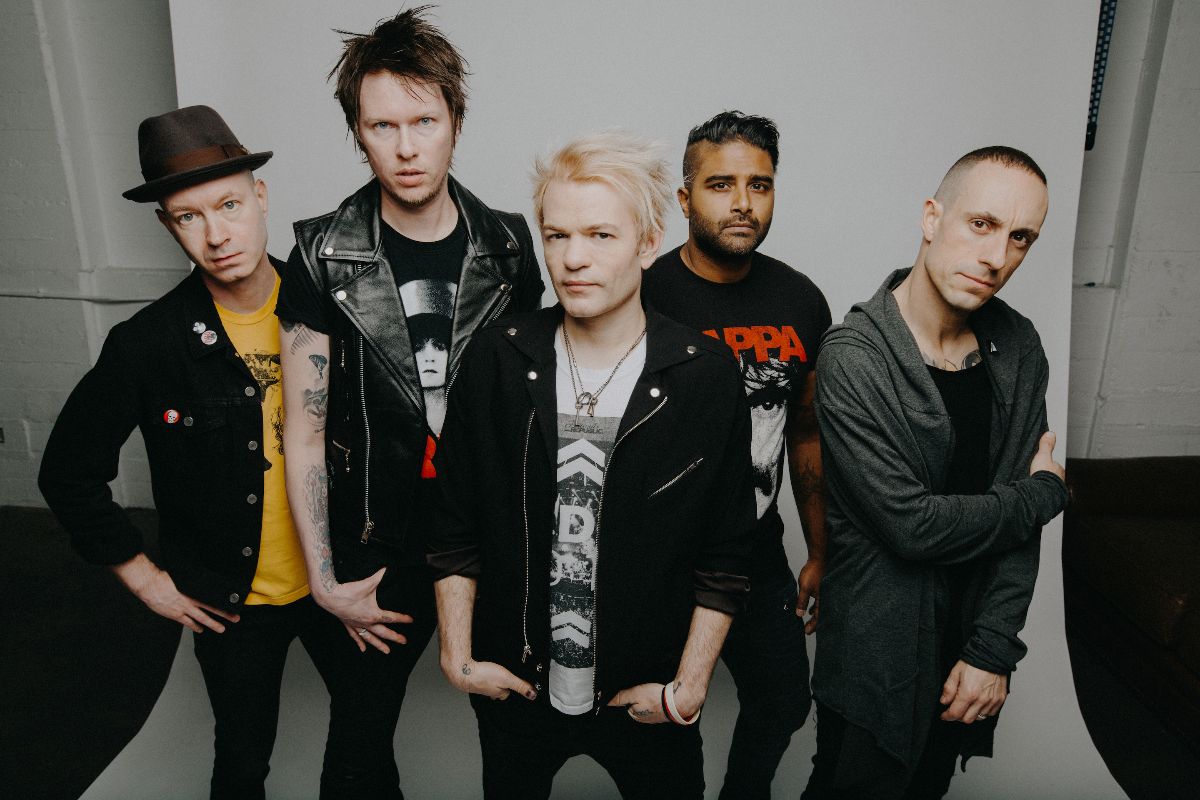 Sum 41 have released a reimagined version of their song Chasing Fire, featuring nothing,nowhere..

“Writing this song was cathartic for me in dealing with my emotions for the first time about almost losing my wife to suicide,” says vocalist Deryck Whibley. “When I first played it for her, it was the beginning of us having an open conversation about what she went through. In sharing her story, we are hoping to let others know they are not alone and that if you need help, there is no shame in saying so.”

“As someone who has had to deal with mental illness throughout my life – it was a no brainer when Deryck approached me to get on this song,” adds nothing,nowhere.. “I think it’s important to let those close to you know that you love them and that you are there for them unconditionally. I’m a lifelong sum 41 fan and I’m honoured to be a part of something like this.”

Like what you hear? You can stream or purchase Chasing Fire HERE.