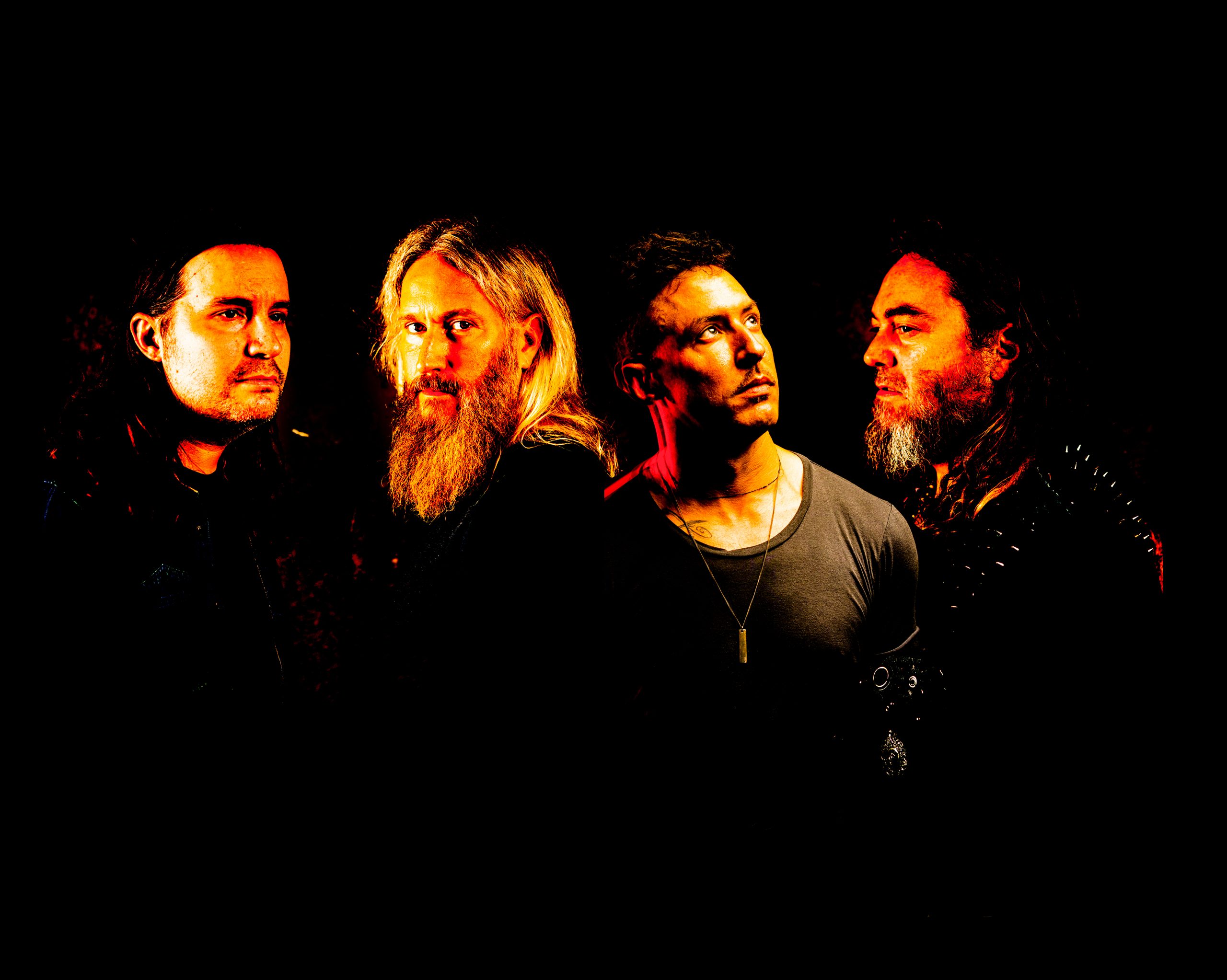 Killer Be Killed have released a video for their single Animus, taken from their latest album Reluctant Hero.

“This song is the barbaric side of Killer Be Killed; 2 chords, raw as fuck! Take no prisoners!” says the band’s Max Cavalera.

“A cursory homage to the barbaric conquerors, the Huns!” adds Troy Sanders.

Reluctant Hero is out now via Nuclear Blast, available to purchase HERE and stream HERE.