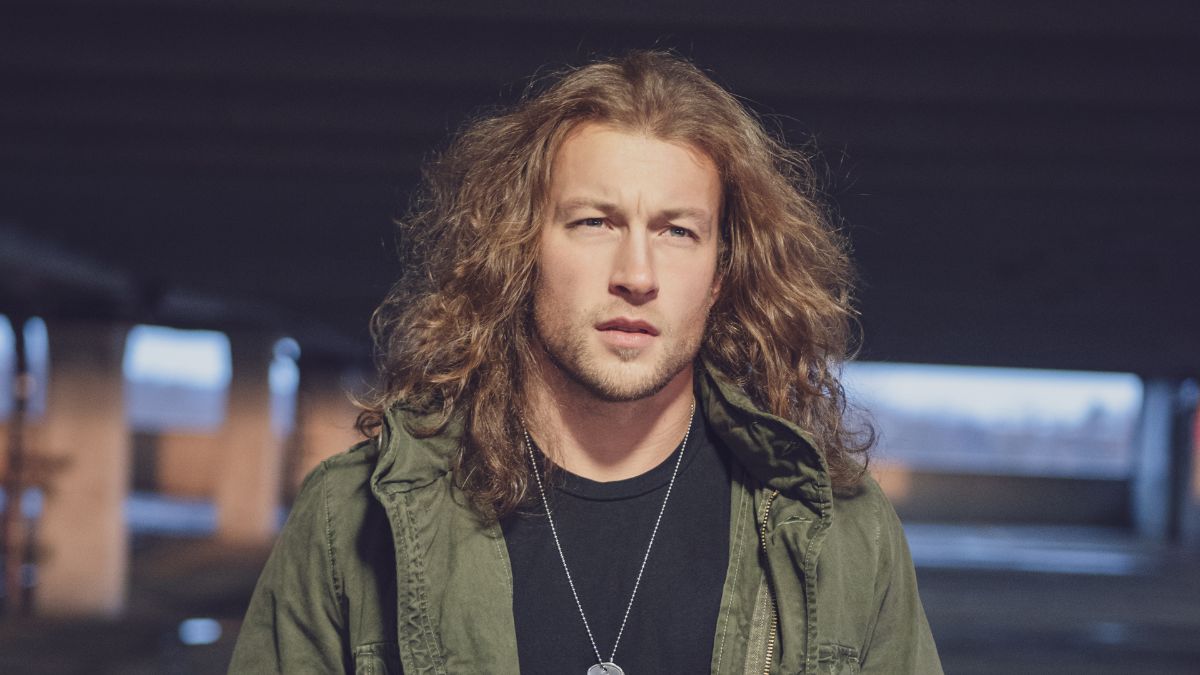 Cory Marks has released a reimagined version of Blame It On The Double, a collaboration with Tyler Connolly of Theory of a Deadman and Jason Hook. The new version features on the soundtrack for the film The Retaliators.

“Blame It on the Double is the perfect country-rock anthem going into the weekend. I grew up on Merle Haggard, Waylon, Pantera and Ozzy, and I think this song really reflects those influences. It has that country storyline, soulful vocals, and a rock edge and attitude that makes it stand out and show you the range of who I am as an artist,” says Marks.

“And I couldn’t have accomplished that without Tyler and Jason, who both really brought that epic rock energy. We had a lot of fun shooting this video in L.A together. I’m also excited for everyone to see the song (and me!) in The Retaliators, as it really takes on a new life in the context of the film.”

Like what you hear? You can stream or purchase Blame It On The Double (featuring Tyler Connolly and Jason Hook) HERE.

The original track features on his 2020 debut album Who I Am, which is available to stream or purchase HERE. 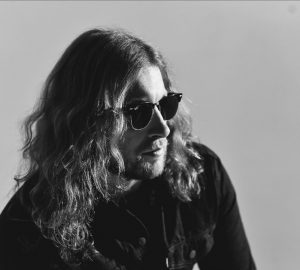 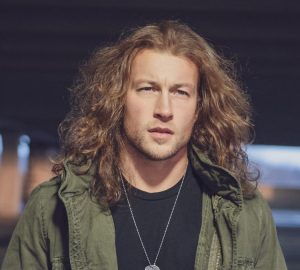 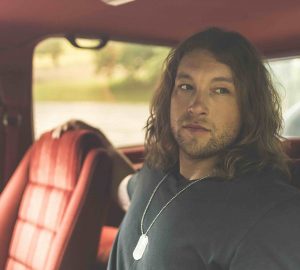