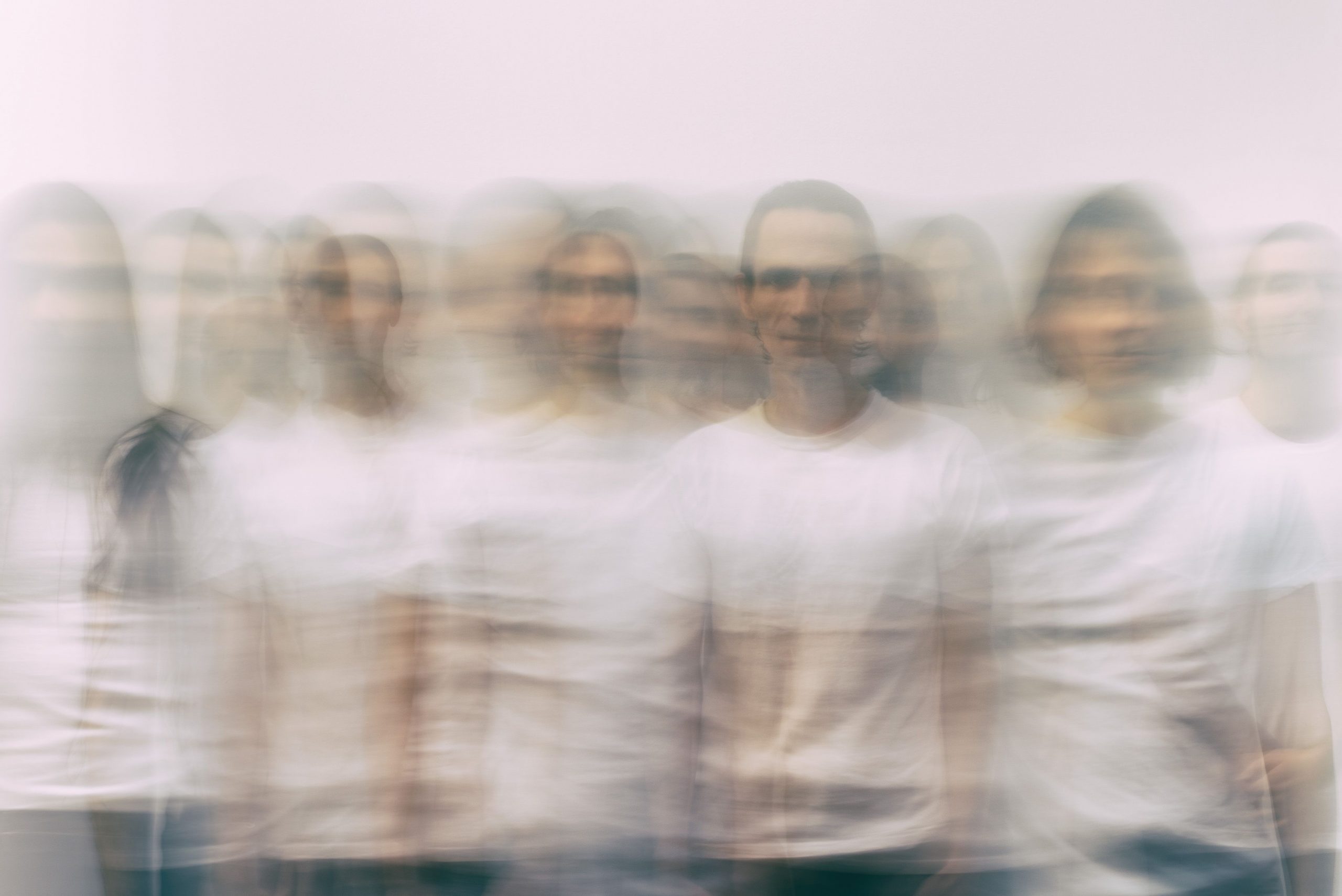 French post-metal/post-rock outfit Year of No Light have released their new single Alètheia, The track is taken from their forthcoming album Consolamentum which is set for release on 2nd July 2021 via Pelagic Records.

The track is described by the band as “a double movement of light and darkness before burning our memories on the altar of the void“.

Alongside their new album Consolamentum, the band are also releasing a wooden box set to celebrate their 20th anniversary. It will contain their entire discography on 12-inch vinyl including five studio albums along with split EPs and the collaboration with Belgian composer Dirk Serries from the Live At Roadburn recordings.


Like what you hear? You can pre-order Consolamentum HERE.
Tags : Pelagic RecordsYear Of No Light
previous article

MUSIC NEWS: Chapter and Verse Announce New Single ‘Something In The Water’