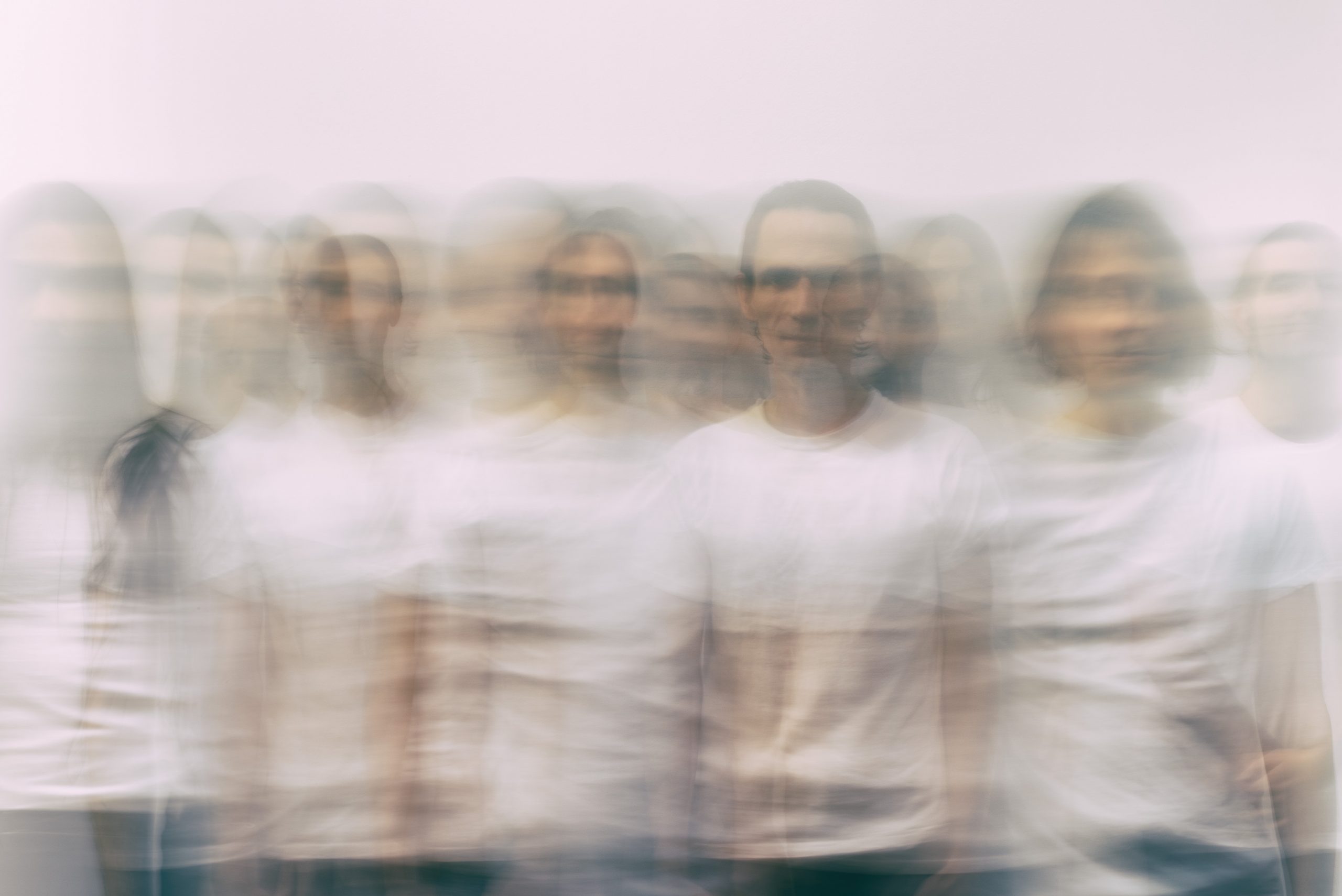 French post-metal band Year Of No Light have announced their new album Consolamentum, due for release on 2nd July via Pelagic Records.

The band have revealed their new single Réalgar, which they describe as “a mineral dive in the interzone, a journey between several realities and a confrontation with our inner demons.”

To celebrate their 20th anniversary, Year Of No Light will also be releasing a wooden boxset titled Mnemophobia, containing their entire discography of five studio albums, several split EPs, and the collaboration with Belgian composer Dirk Serries from the Live At Roadburn recordings, on 12 vinyl records.

Consolamentum and the Mnemophobia boxset are available to pre-order HERE.

See Year Of No Light at Damnation Festival in Leeds on 6th November 2021.