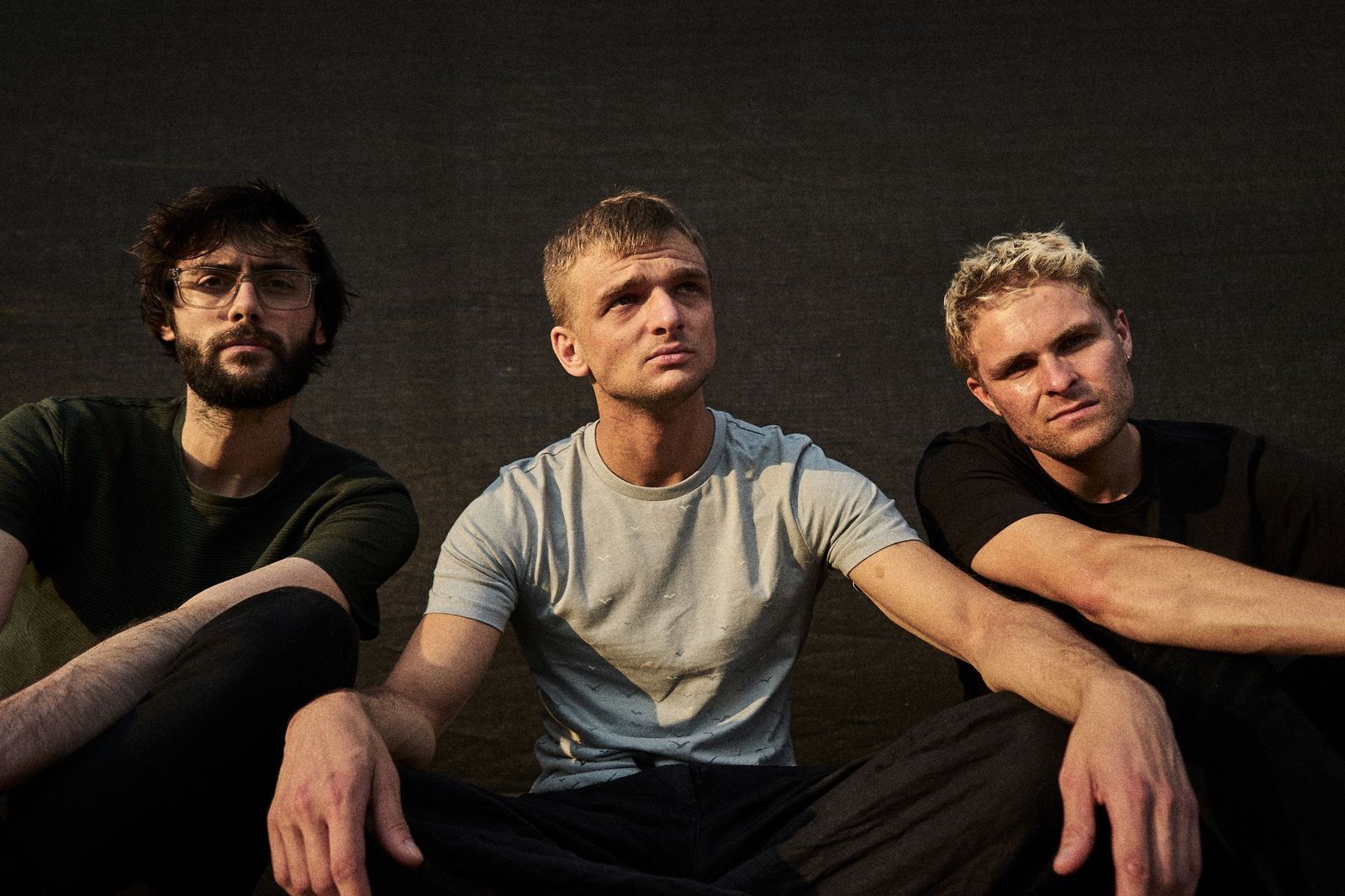 Progressive jazz-metal trio Voronoi have announced their debut album The Last Three Seconds, set for release on 7th May 2021 via Small Pond Recordings and Art As Catharsis Records.

Speaking about their forthcoming album, keyboardist Aleks Podraza says: “Compositionally and stylistically we have moved into much heavier territory than our contemporary jazz foundations. It really shows. If you were to put this record against the first tunes we played together as Zeitgeist, it would be like introducing a much less capable Thelonious Monk to a less hectic Dillinger Escape Plan.”

The band have also shared lead single Gamma Signals, alongside a video, which can be seen below.

Podraza adds: “Gamma Signals is about pulsars, and how when Jocelyn Bell-Burnell first discovered them, the media thought they were aliens trying to contact us. Broadly, this song is about my love for and fascination with cosmology as a whole. That’s a theme that runs through the veins of most of the album.”


Like what you hear? You can pre-order The Last Three Seconds from HERE. 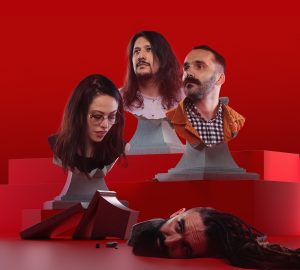 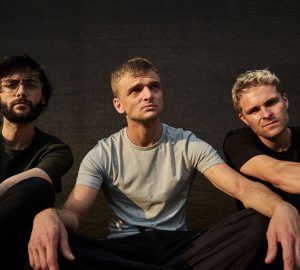