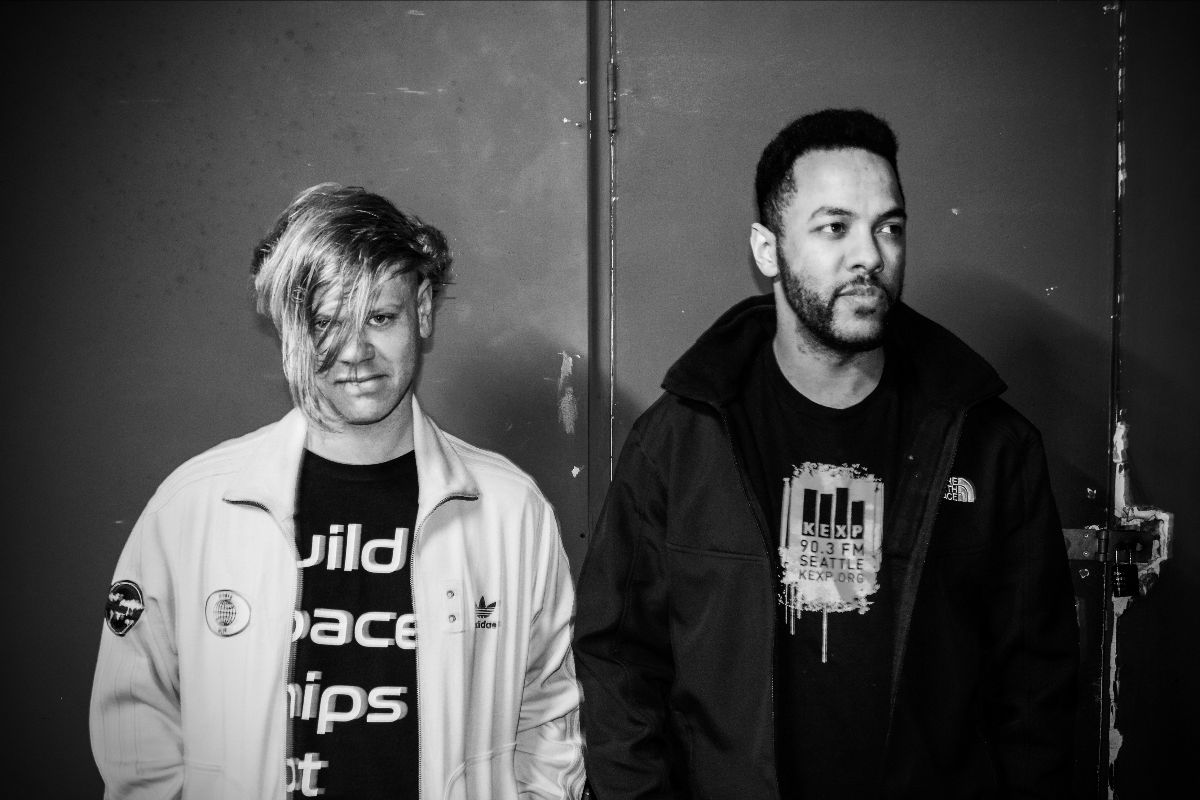 To celebrate, the band have released a video for their new single Porthmadog, dog.

“Porthmadog, dog is a song about sweating the small stuff because big things are scary,” they explain. “Also big things can be beautiful—like a majestic eternal coastline cliff—or depressing, like a drizzled sand dune behind an off season caravan park in Porthmadog. It’s a song about damning the man by forging his taxi receipts and it’s a song about Wales being a charming drunk but mostly it’s about being so tired that rhyming beaches with light switches seems like clever wordplay.”

Like what you hear? You can stream or purchase Porthmadog, dog HERE.