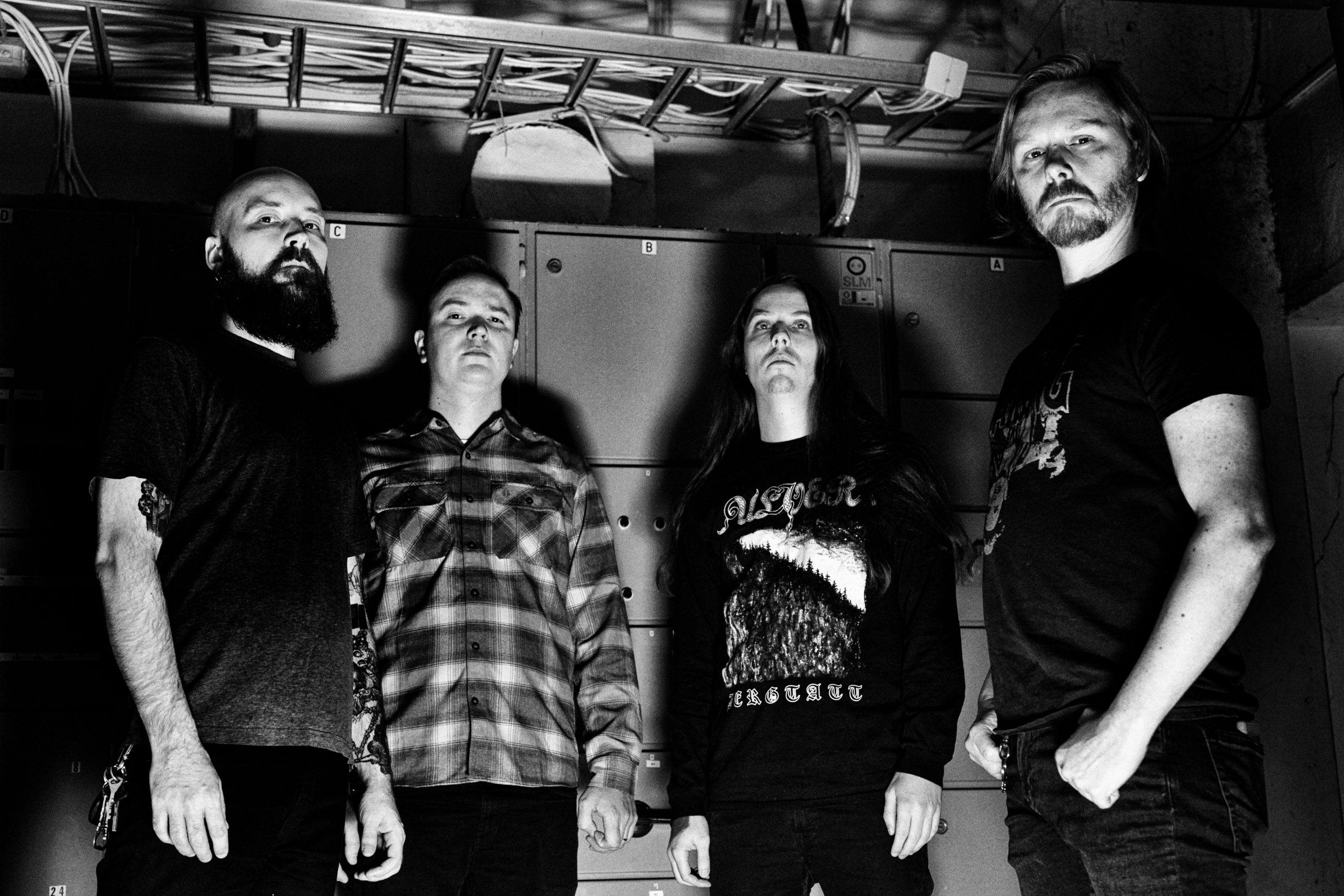 Finnish noise rock outfit Throat have announced their new album Smile Less, set for release on 15th May 2021 via Svart Records. Ahead of the release of their third album, the band have shared new single Shots.


Shots features on Throat‘s forthcoming album Smile Less, which is available to pre-order from HERE.

VIDEO NEWS: For You The Moon Release Video For New Single ‘Talk’ 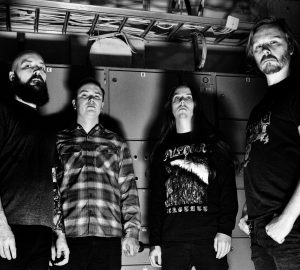 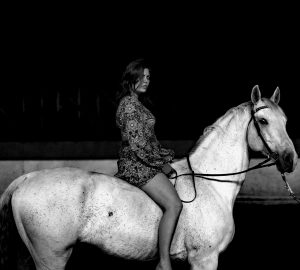 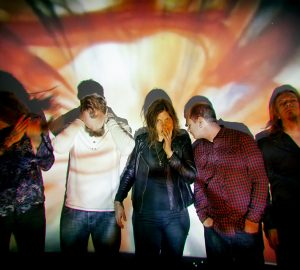