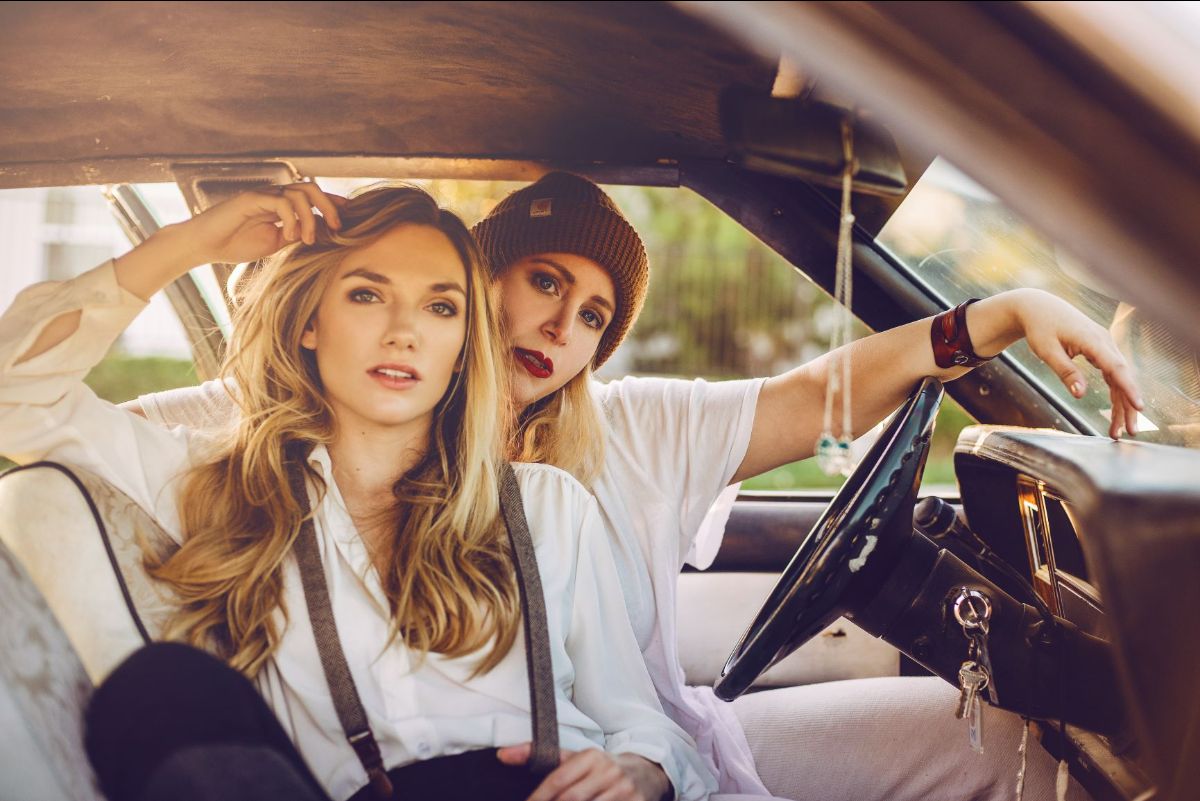 Hey, King! have released a video for their new single Road Rage, taken from their forthcoming self-titled album.

The band invited twenty-one women to feature in the video, including TikTok star Lauren Burch, The Original Bad Girl of Comedy Luenell, Brooke Marham (In The Dark), Cheryl Texiera (Girl Meets World), Rachel True (The Craft), and Debra Wilson (Mad TV), to film themselves lip syncing to the song.

“We wanted this to be every woman’s song because we all have stories of harassment and stories of our resilience,” explains songwriter, vocalist and multi-instrumentalist Natalie London. “We had originally planned to include ourselves playing/singing the track, but after seeing the incredible performances from our collaborators, we decided to let them tell the story.”

Vocalist/percussionist Taylor Plecity adds: “Road Rage is an anthem for female empowerment and having this group of amazing women respond to it visually is extremely humbling.”

Like what you hear? Hey, King!‘s self-titled album is due for release on 2nd April 2021 via ANTI-Records, available to pre-order HERE. 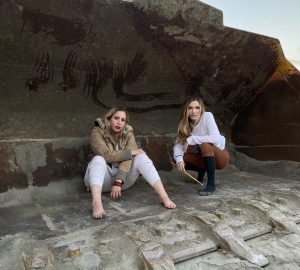