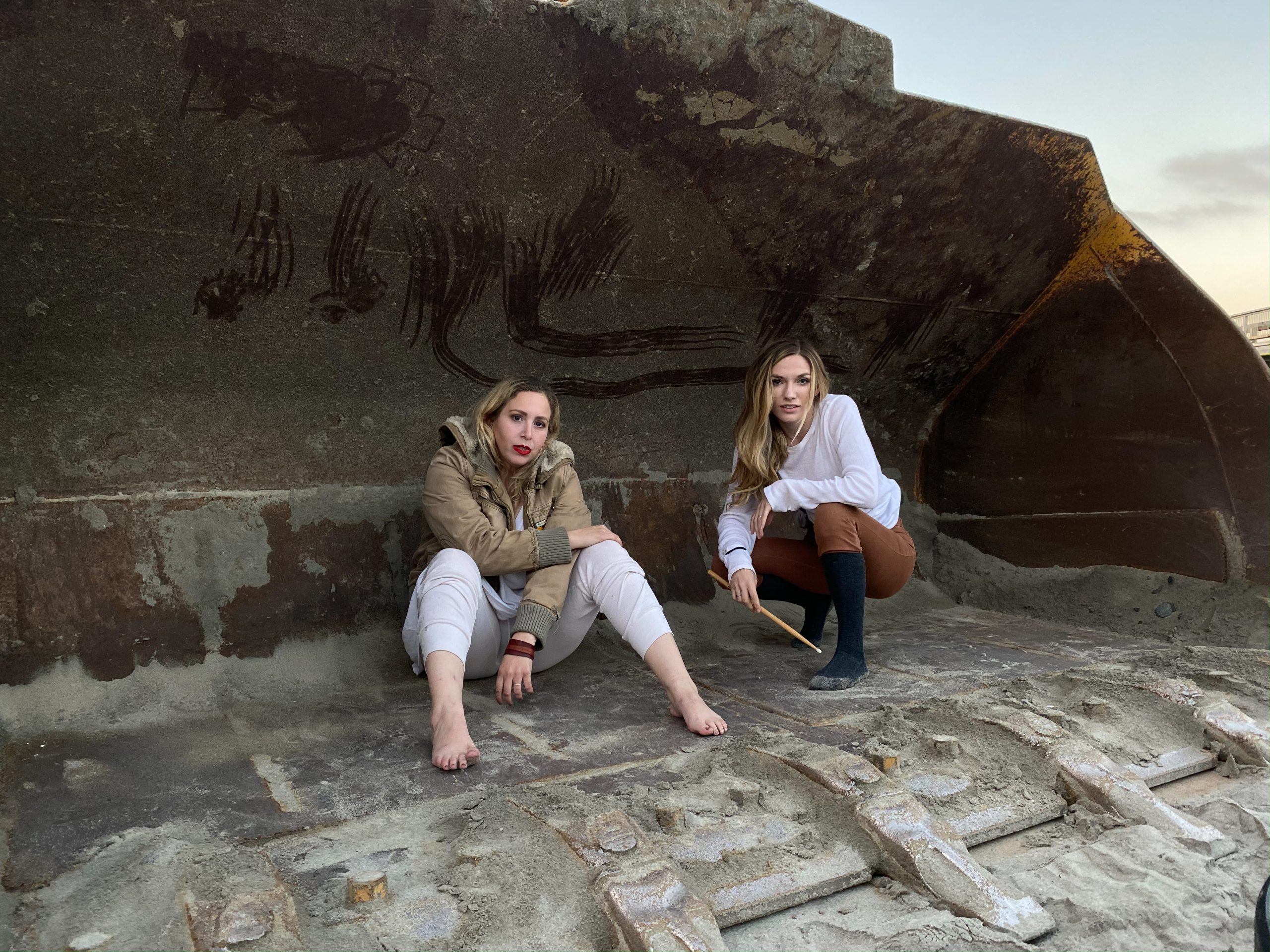 Songwriter, vocalist and multi-instrumentalist Natalie London and her partner, vocalist and percussionist Taylor Plecity, make up the musical pairing. In celebration of the announcement, a music video for Beautiful has been released.

Speaking about the track, London says: “If there’s ever been a year where people want to break free, this last year was it.” Whilst Plecity adds: “Both in the music video and in the song itself, we tried to convey that feeling of stripping away all the monotony, the disappointments, worry, and rage we all have and just get the f*ck out. Especially during COVID, none of us know what our lives will be like even six months from now, so all that matters is to find adventure where you can and love the people (or animals) you’re lucky enough to love right now.”


Like what you hear? You can pre-order Hey, King!‘s self-titled album from HERE. 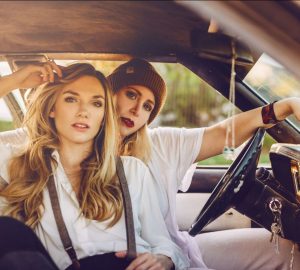 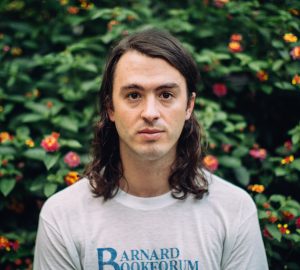