VIDEO NEWS: For You The Moon Release Video For New Single ‘Talk’ 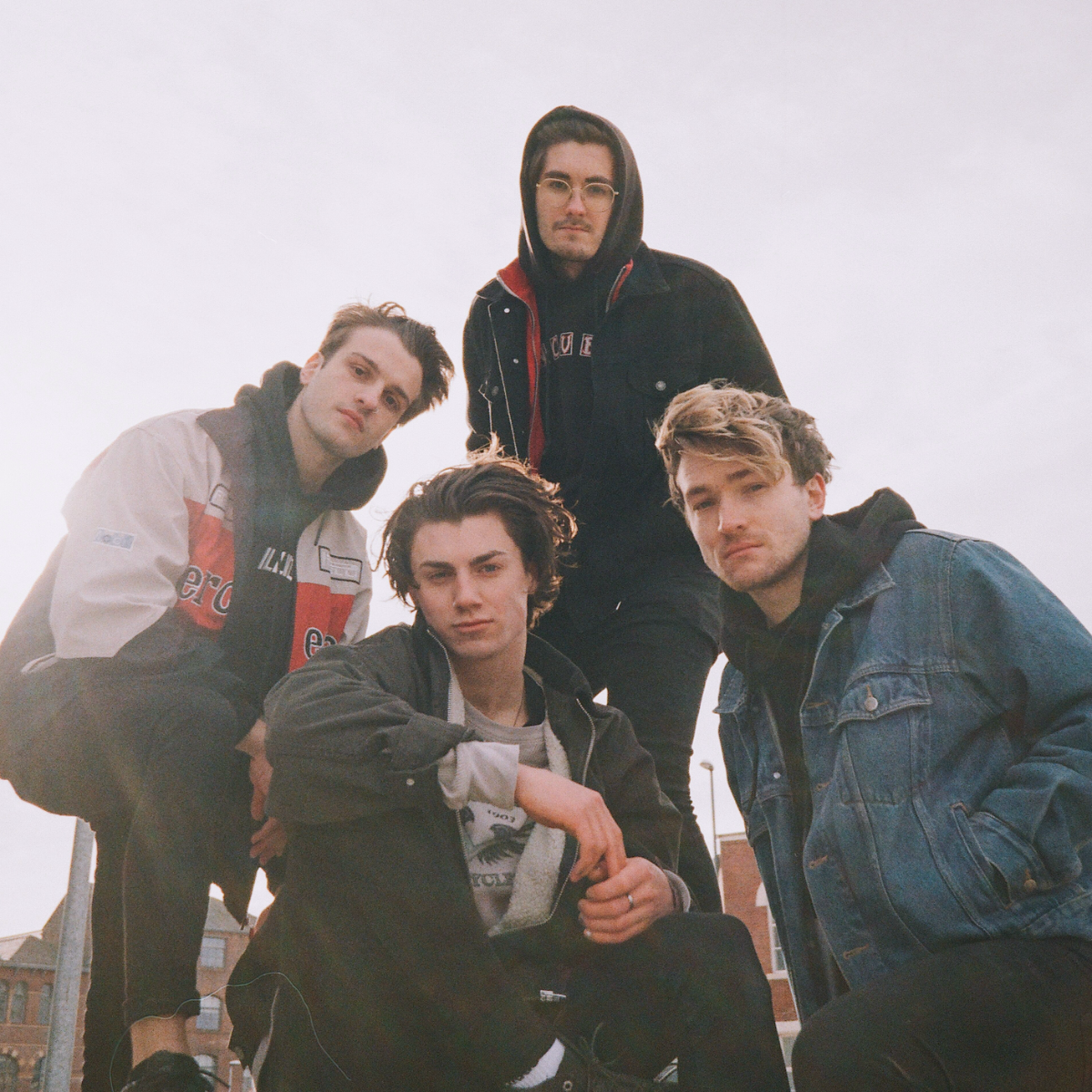 For You The Moon have released a video for their new single Talk, out now via Slam Dunk Records. Talk follows the band’s debut single Lost Without It, which was released in November 2020, and features on their upcoming debut EP.

“Talk gets straight to the point. The opening lyrics completely encapsulate that painful time post-relationship where you’re watching your life with someone disintegrate in front of you. It’s set in those painful few weeks before you’ve completely let them go and you’re both still talking to each other every day, almost to help ease the pain,” explains vocalist/guitarist Isaac Cooter.

“I wanted to write a more intimate song that felt like a conversation, dealing with those withdrawal-like symptoms of losing someone but underpinned by the knowledge that it’s better if you both go your separate ways. Sometimes it’s hard to see, or even believe, that at first. And as much as “Talk” is filled with those throwaway lines that you tell yourself to help you get through it, it acknowledges all those feelings of doubt, wondering whether you’ve done the right thing and if you’ll even get through this without that person.”

For You The Moon‘s debut EP will be released later this year via Slam Dunk Records – stay tuned for more details.

Tags : For You The MoonSlam Dunk Records
previous article 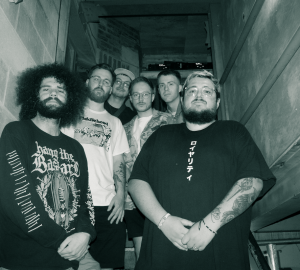 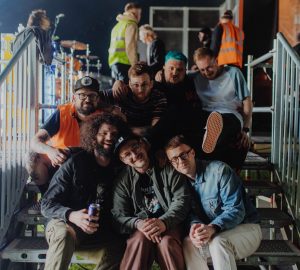