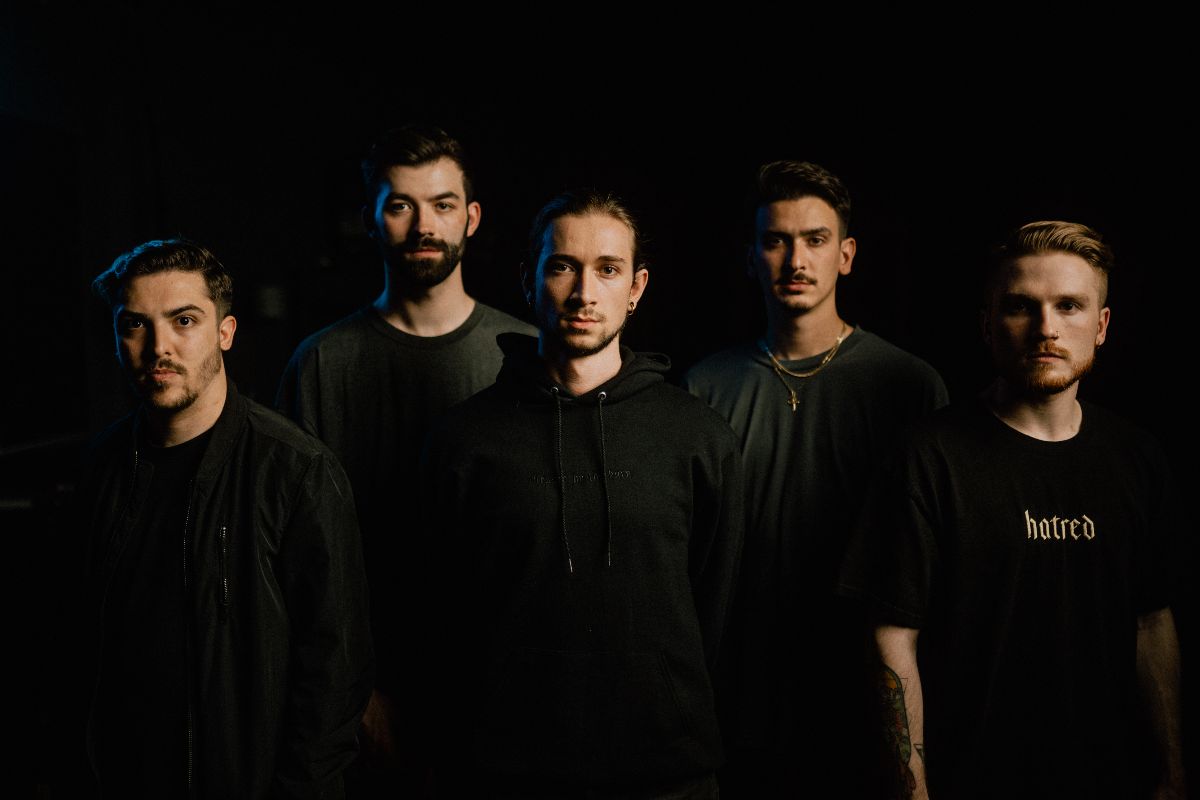 “We are beyond excited to announce our signing with Sharptone Records,” says drummer Dave Rucki. “The day the label launched, we knew that if there was a home for us, it was now realized. To have them backing us, and to even be writing this now is surreal. Inertia perfectly represents the level of aggression we aim for in our music. With Josh’s voice, we were able to elevate that aggression and further convey the more emotional moments in the song. ‘Inertia’ is about suicidal thoughts and confiding in somebody close only to be told “that’s selfish”, then deciding whether to go through with it, or prove that you can overcome it to appease those around you. We have been a band since 2012, but now solidifying our line-up with Josh on vocals, we can confidently say, this is what we had always envisioned for Sentinels.”

“Sharptone, Sentinels, and the team behind the scenes have taken a huge risk on me, the gravity of which I most certainly feel, but the difference between this weight and my burdens since past, is that now with each passing day I become stronger and more alive,” adds vocalist Josh Hardiman. “More and more equipped to handle and weather new storms for now I am living a life that I want to have gifted to me by those who believed in me. I will not fail with their continued support. This is a new beginning and I hope that everyone who listens to “Inertia” want to embark on this new chapter with us.”

Sentinels have also released a video for their new single Inertia.

Like what you hear? You can stream or purchase Inertia HERE.